How wine and cheese can boost your brain

Got a soft spot for cheese and a drop of red wine? Your brain might just thank you for it. 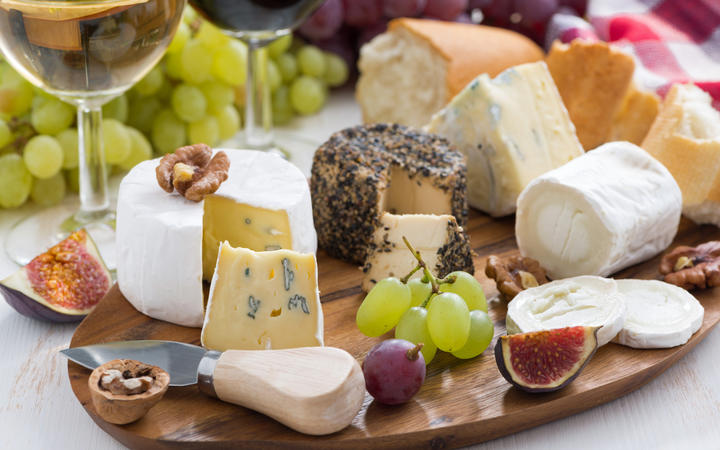 The study's lead author, assistant professor of food science and human nutrition Auriel Willette, said the findings about the beneficial effects of cheese were unexpected.

"To my total surprise… the strongest predictor of people having good food intelligence is cheese.

"I couldn't have made that up if I tried," Willette said.

The researchers analysed correlations between food intake and cognitive ability in data collected in the UK Biobank.

The biobank began in 2006 and is collecting long-term information about thousands of people, who enrolled aged 40 to 69.

"We were looking to see if we put all these different whole foods inside a giant gladiatorial arena, which ones come out on top?

"I thought we must have something wrong with the data, because it can't be cheese, that's weird, so we did it again: same thing.

"We completely changed the model as well as the statistical tests we were using: same thing - and we're relatively confident with the result."

Willette said eating a small amount of cheese daily would help boost cognitive ability, but a weekly cheese snack was enough to benefit the brain.

"It dilates the arteries… that allows more blood to flow through. That also makes it easier for the brain to soak up nutrients from the blood.

"So our going theory might be that people who eat cheese on a very regular basis, like daily, might have more of this chemical and if you have more nutrients going to… the frontal lobe, we would anticipate, yes, if you've got more gas in your car, you can go further or you can speed up more if you're so inclined."

Red wine is also a "strong predictor" of intelligence fuelled by the diet.

A glass of red contains polyphenols, which are anti-inflammatory, and dilate blood vessels, powering up the brain.

The researchers examined whether people who consume wine and cheese might be from higher socio-economic groups and have higher intelligence regardless of their cheese and wine consumption - but cheese "sat there and took it", even when these factors were taken into account.

"Apparently people need to go to cocktail parties more, perhaps after a vaccine is out," Willette said.

Lamb, which is lower in fat, improved cognitive prowess more than other red meats, he said. 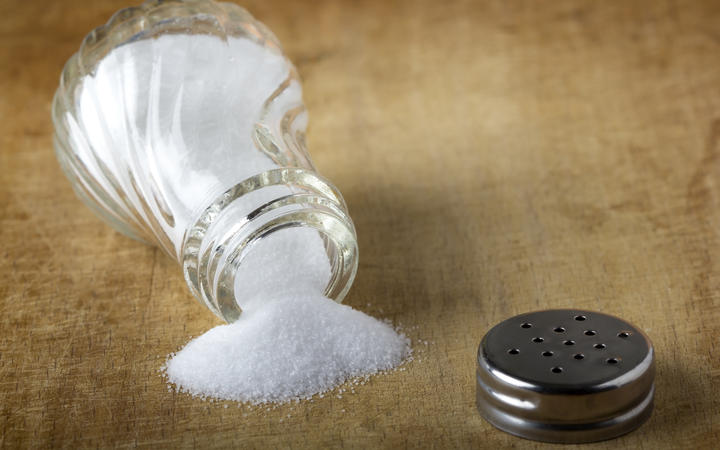 The study also found that people with a genetic predisposition to developing Alzheimer's disease should avoid eating too much salt.

"For people who have a genetic predisposition for Alzheimer's… greater salt intake was related to rather worse problems over a period of about 10 years and it wasn't a small effect - it was, from what we could tell, a rather large one," Willette said.