Royal commentator: The Crown is a 'fictional vision'

The fourth season of Netflix series The Crown - which depicts the royal family during the Diana era - is facing widespread criticism for distorting the truth. 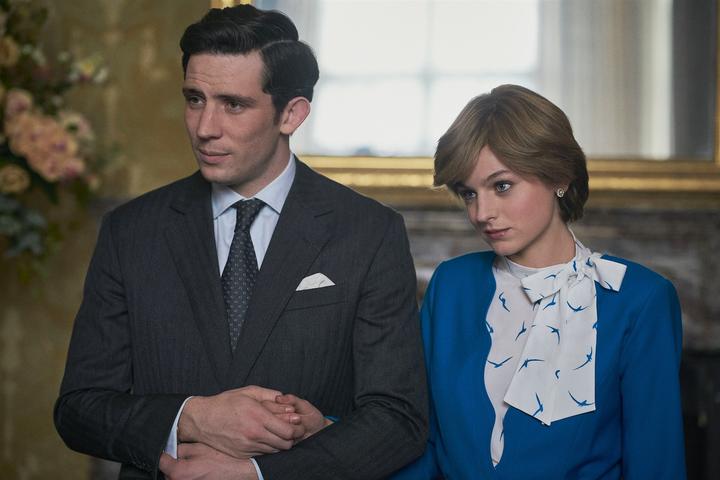 Royal correspondent Richard Fitzwilliams says The Crown has an estimated 73 million out of 153m+ Netflix subscribers who have seen part or possibly all of it.

He says he has one piece of advice for its viewers.

"If you watch it, enjoy it by all means but don't necessarily believe what you see."

It is disappointing that the major characters, especially Queen Elizabeth and Prince Charles, are being cast as cold, uncaring and "extraordinarily ill-mannered", he says.

The Queen, for example, refers to stalking as "blood sports" in this series, which Fitzwilliams says is something that she would never do.

The Crown should come with a warning to say that much of it is a fictional vision, Fitzwilliams says.

"If you think this is actually what happens, you see the royals purely as cruel, callous, exploitative and cold."

Claire Foy portrayed the young Elizabeth II in the first two seasons of The Crown and Fitzwilliams says Foy portrayed her as "shy, sincere and dedicated to duty".

But he says that has changed since Olivia Coleman has been playing the Queen in the past two seasons.

"In fact I'd go further, if you look at all the royal family, the Queen, the Queen mother, Princess Anne - the major players quite frankly are unpleasant, very cold and are definitely uncaring and extraordinarily ill-mannered."

He says in the series Prince Philip keeps mentioning how awful the family is, while Prince Charles calls it the politburo.

He says in The Crown, Josh O'Connor - who plays Charles - does what he is told to do.

Fitzwilliams says the 1990s was a disastrous period for the royal family which included the tragic death of Diana.

But he says as he watched this season of The Crown they seemed to be relishing every misstep that the royal family made.

He thinks the worst might be yet to come.

"I absolutely dread what The Crown is going to look like when it depicts the annus horribilus in 1992."