How to break out of the 'toxic money mindset'

Harvard psychologist Professor Ashley Whillans has surveyed thousands of adults around the world - from the financially affluent to the poor - about time and money. Unsurprisingly, most people focus too much on working and making more money, and not enough on having more time. 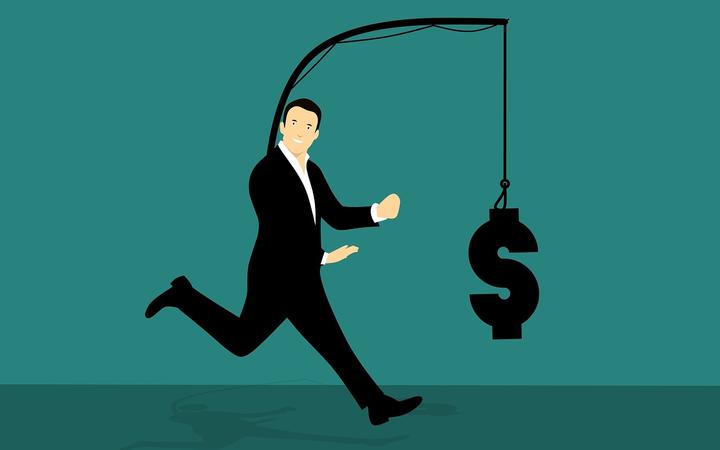 Four out of five adults in a US survey reported they had too much to do and not enough time to do it. It is a similar situation in New Zealand, where we are known to work more hours than people in Australia, the UK, Spain and Switzerland.

However, OECD data from two years ago suggested Kiwis can still on average devote 14.9 hours daily to personal leisure including sleeping.

Professor Whillans, who does Tedx Talks with tips for the time-poor and is also the author of Time Smart: How to Reclaim Your Time and Live a Happier Life, said no matter what people's income it is better to prioritise personal life over money and the payoff will be less stress and happier moods.

She said when people focus on meeting their financial goals they often become unhappy as they spend time comparing themselves with others who are making even more money.

People worldwide report being time-poor, Whillans said, even though modern appliances in the home and more efficient technology at work have led to more free time. This is because on the flip side technology such as smart phones means work issues can intrude into personal time with friends and family.

"Our brain gets sucked out of the present moment into our cellphone and we're reminded of all the work that we could or should be doing... and these feelings of goal conflict create time stress. So technology was supposed to free us from the office and now we take our offices everywhere we go which fragments and undermines the quality of our leisure." 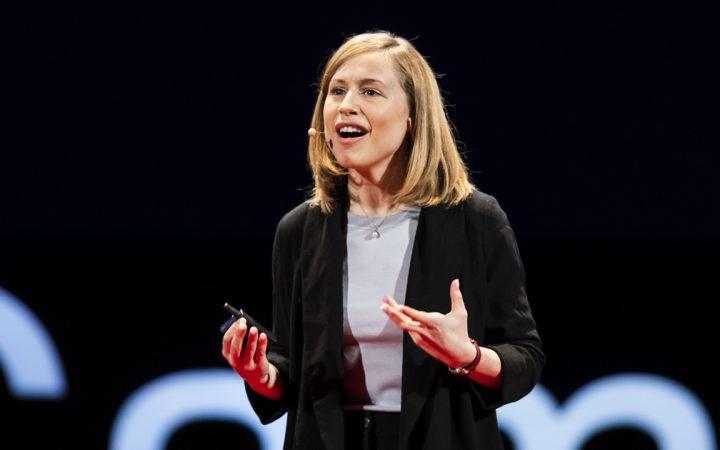 Recent research among low-income mothers in Kenya and India showed removing the burdens of unpaid labour and removing the feeling of time poverty provided long-lasting benefits - reducing the women's stress and improving their relationships.

"Countries that have a higher proportion of respondents that value leisure over work are countries that are happier ... irregardless of the wealth of the country."

People need enough money to cover their bills and look after themselves in retirement. Once people reach this stage they should forget about acquiring more homes and cars, she said.

The positives of doing this were better relationships including with partners and more time for socialising, hobbies and exercise.

People on the lowest incomes were often the most time poor because of multiple jobs, being single parents and using public transport but they could still find "happiness dollars".

It was a waste of time to spend hours researching how to save a couple of dollars on groceries, she said.

"Many of the ways that people spend time that I've shown in my data that produce happiness don't involve spending any money at all ... thinking about how you could allocate some of your limited discretionary income to save time might go a long way in terms of your happiness."

Take account of time as much as spending money

Prof Whillans said people need to get into the habit of accounting for their time as carefully as they looked at what they spent.

One useful exercise was to look at the financial value of time - while an extra $10,000 a year makes people happier what would be the equivalent of a time-related choice.

"The broader point is that we want to be thinking about spending as much time as possible engaged in activities that bring us meaning or satisfaction and minimising the amount of time that we spend in negative activities that feel stressful and purposeless. So outsourcing is one solution to get rid of the negative moments of our day."

The pursuit of wealth can become an unending trap because of the amount of time that then has to be spent paying for what has been purchased, she said.

She advised people wanting to be more time smart to start around the margins, rather than doing something dramatic such as quitting their job.

Changing these sort of habits should be written down with specific ideas about what can be done instead of checking work emails or going on Twitter.

"The result is generally really positive on average - people report again greater satisfaction with their lives and less stress."