The extraordinary lives of lighthouse women

She's also had a long-held fascination for lighthouses and her own great grandmother was born on the Auckland Islands in 1951. 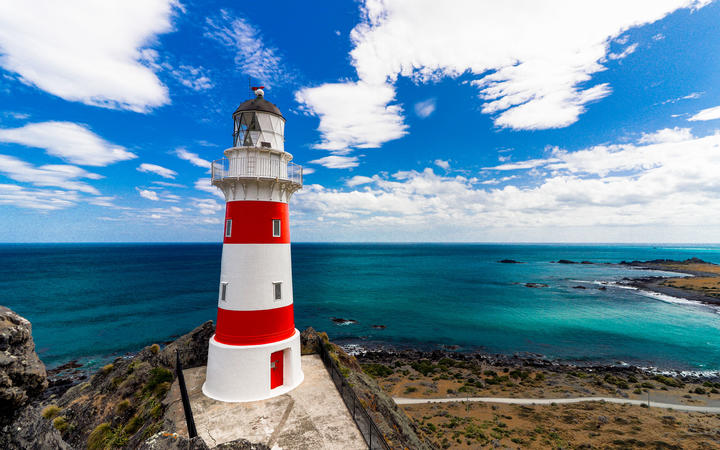 Riddell tells Jim Mora she has fantasised about living in a lighthouse herself - the romantic pull of living by the coast, saving lives, holed up with loved ones while braving the elements.

Her new book Guiding Lights tells the fascinating stories of lighthouse women, many of whom operated in wild, remote locations around the world. It even shares stories of those who used flag signals to communicate out to sea and strike up romantic connections.

“Of course when you read the stories it wasn’t all romance and love,” she says.

The story of Kiwi woman Mary Jane Bennett (née Hebden) initially got her interested in collecting these stories. She was the only woman to ever hold the role of lighthouse keeper.

Hebden emigrated to New Zealand in 1840 and married to George White Bennett, who took up the position of lighthouse keeper at Pencarrow Head, at Wellington Harbour in 1852. He but drowned in 1855, with Hebden, the daughter of an English squire, taking over her husband’s role as a widow with three kids for about 10 years.

“As I heard her story it made me wonder if there were other women as lighthouse keepers in New Zealand. There weren’t – she was the only one. But around the world there were many others, so that took me on a journey.”

There has been an odd egalitarianism involved with women taking care of lighthouses since the 1800 century, Riddell says. Although often it simply suited local authorities because women were considered good at maintaining property and having dedication, toughness and practical skills.

“There was a man called Stephen Pleasonton who was the superintendent of lighthouses around the USA and he actively championed widows taking over their late husbands’ jobs as lighthouse keepers. If the husband passed away these women were appointed principal keepers and put in charge of these lighthouses, sometimes for decades…

“Just remember this over 100 years before women had the vote in the US, so it seems quite progressive, but as you read it was more about convenience but about actively trying to empower women to break through glass ceilings, but it was still pretty amazing.”

“Sometimes even greater, in the case of Ida Lewis, who was one of America’s most famous keepers, when she was finally appointed keeper later in her life – because she was a keeper’s daughter to start with – she was the highest paid keeper of both genders in the USA.”

Modern lighthouse keepers double up as wildlife caretakers and conservation workers, as is the case in Maatsuyker Island lighthouse. Every six months a couple – usually partnered – are flown into the remote wildness of the Tasmanian coast to maintain the automated lighthouse and carry out monitoring in the island.

She interviewed one of those keepers, Hannah Sutton.

“It was incredible. I talked to her twice – once before she entered the island and once before she left. She was there for six months with her partner Grant and they were there over winter and they loved it, bit it was pretty tough conditions, with strong winds, looking out towards Antarctica.” 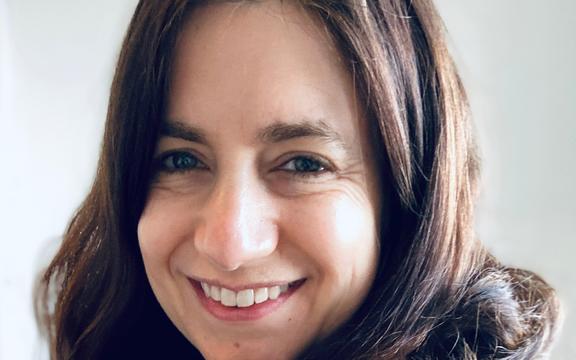 There are 23 lighthouses around New Zealand, but all are automated, although people lived in and maintained these up until 30 years ago.

Canada still has keepers and Riddell interviewed one woman based in Vancouver Island, surrounded by cougars and wolves in a nature reserve.

The toughest lighthouse for families in New Zealand was at the remote Puysegur Point, in Fiordland, she says.

“It was blasted by freezing cold winds. Life there seems like it was very challenging with chickens literally blown off the cliff it was so windy. The original light house was burned down in the early 1940s by an arsonist, who was institutionalised after that.”

The arsonist, who lived in a nearby island, was outraged by the periodic sweep of light from the lighthouse into his bedroom.

The lighthouses were solitary places, with deliveries sporadic, meaning keepers needed to be fairly self-sufficient. Women, with no means of being picked up by air, were expected to even gave birth at the basic amenities of the lighthouses. Each lighthouse had a basic medical kit.” 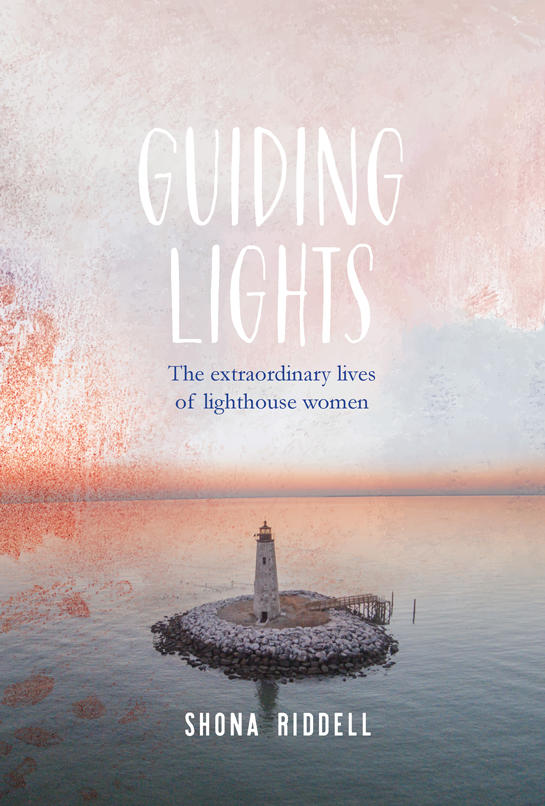 Life at the lighthouse could be even more dramatic if those at sea were seen to be in trouble, as a small boat was used in the event people needed to be rescued.

“Obviously there were pretty dramatic stormy conditions at times. But the worse the weather was the more important their job was. They were saving lives by keeping this light burning, getting up multiple times and staying up all night to ensure the light kept shining.”

Celebrity keepers Grace Darling and Ida Lewis both risked their lives to save people under such circumstances in 1830s England, she says.

“Darling rowed out to a shipwreck with her father and rescued some of the survivors. She was a young woman living at the solitary Longstone Lighthouse.”

Ida Lewis rescued dozens of people at Rhode Island, New York, being a strong rower. Surprisingly, those she saved were reluctant to thank her.

“It was part of the job really, to save people’s lives when you’re a lighthouse keeper. If you saw someone in trouble you were expected to go and help them.

“Back then the idea of a woman rescuing men – these young men were quite embarrassed and intoxicated at the time. She wasn’t really thanked, and it was only when her story was picked up by the media and then it spread worldwide… her bravery was acknowledged.”

Riddell says although they were a harsh environment for those people who lived in them, lighthouses remain a universal symbol of hope and safety, and when she sees them they give her comfort.