The hidden costs of streaming music 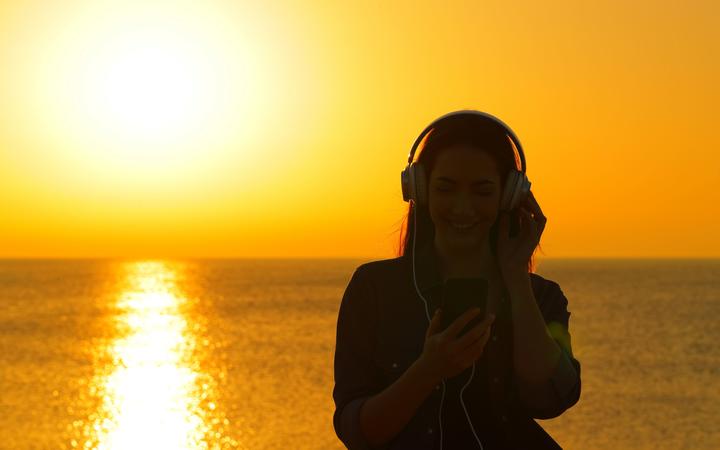 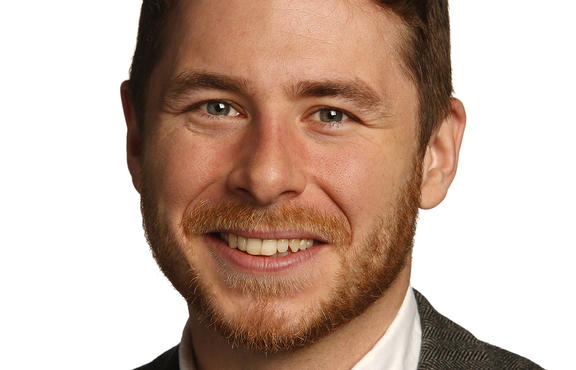 In his recent book, Decomposed: The Political Ecology of Music, Devine examines the hidden costs of online listening.

He tallied up the carbon emissions from the peak years of earlier music formats - 1977 for vinyl, 1988 for tapes, and 2000 for CDs - and compared them to digital music streaming.

In 2000 in the United States, all these old formats produced about 40 percent less carbon dioxide than digital music services in 2015 to 2016.

Despite a dramatic drop in the amount of plastics used for recorded music these days, digital music produced nearly 200 million kilograms of greenhouse gas emissions in 2016, Devine said.

"The digital world is actually a physical world, despite how we're… almost trained to think about it in terms of wispy clouds and pristine streams and all of these kinds of metaphors," Devine said.

"In reality, it's a global network of cables and cooling systems and satellites and and and... All these things do require substantial amounts of electricity and that electricity is generated from local grids, which means, yes it could be hydro, it could be coal, it could be gas, it could be nuclear.

"These are physical and sometimes very dirty realities - and that's what the internet is."

Devine said he was spurred to write the book after continuously coming across false suggestions that music is the least material of the arts. He wanted to counter histories of music that stated the digitalisation of music meant it was becoming more divorced from material reality.

"Digital formats are material too - if they weren't, then your hard drive would never fill up."

Recorded music had always been created from resources extracted from the environment and from human labour, he said. 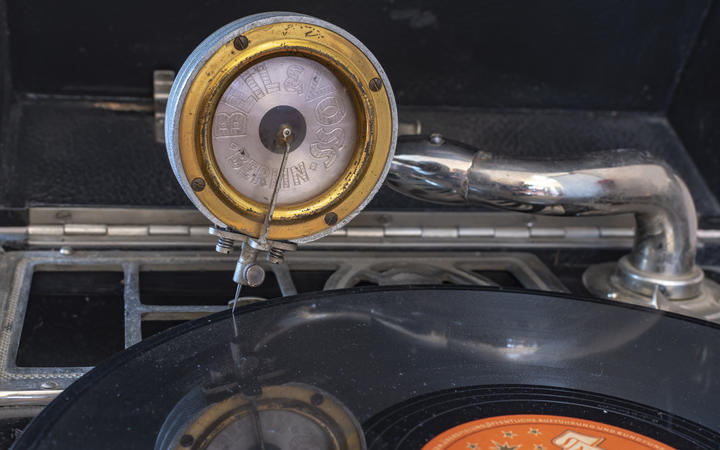 Shellac beetles were crushed to create 78s from about 1895 until the late 1950s, a process that also involved exploitation of workers in colonial India.

Vinyl records are often favoured by greenies because of their warm, natural sound - but Devine warned they were anything but clean and green.

While researching his book, a US company refused to tell Devine where the tiny plastic pellets used to make their vinyl records came from. He eventually traced them to a company in Bangkok, Thailand, where he uncovered a litany of environmental harm and health concerns related to the polyvinyl chloride (PVC) pellets.

"Polyvinyl chloride… both on the production side and the disposal and decomposition side, is known as a particularly nasty form of plastic," he said.

"But I never want people to feel guilty about the ways that they choose to listen to music.

"I hope that knowing about this might lead to other forms of action."

An example of the kind of change that could occur is a Dutch company has started creating greener records, from a non-PVC material.

Studies show CDs could be the greenest option for music lovers - but they have to be played more than 27 times before they have a better carbon footprint than constant digital streaming.

Playing the radio was also an environmentally friendly option, which could be compared to using public transport, Devine said.

Examining the material, environmental and human history of music for his book had raised important issues, he said.

"Music is only a microcosm of some really widespread and deep-seated ideas in especially industrialised, wealthy countries in the world, and those ideas have welded our notion of better to the desire for more.