When a young person dies suddenly, doctors can save other family members from the same inherited condition, says the lead author of a new study on sudden deaths. 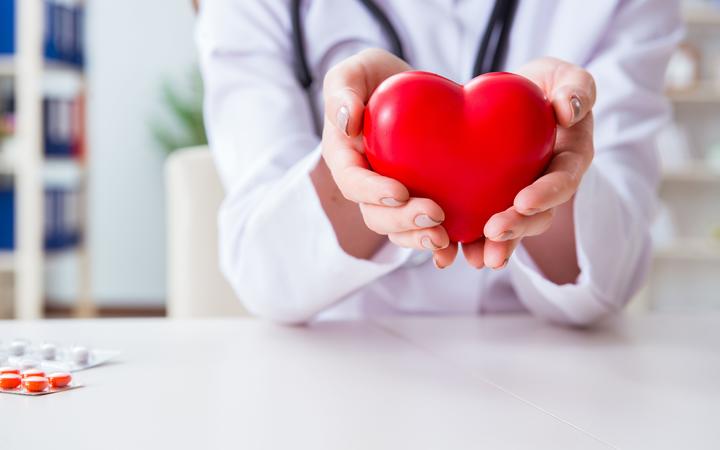 Waikato Hospital director of cardiac electrophysiology Dr Martin Stiles has led the publication of an international paper on the best ways to investigate sudden unexplained deaths and sudden cardiac arrests.

Stiles said the study was focussed on the sudden deaths of people aged between one and 40 and on helping their family members. Sudden deaths of babies were classified as cot deaths, while coronary disease was fairly prevalent among people aged over 40, he said.

After the sudden death of a young person, if the right tests were carried out on family members, two to three relatives could frequently be saved from suffering the same fate, Stiles said.

"That's the thing that motivates us to find the answers. It's tragic when somebody dies suddenly, but I do work with some families who have had multiple sudden deaths across families," Stiles said.

"If there are young deaths, even cot deaths or even intra-uterine deaths, and deaths unexplained in young people… we do like to hear about them and we can investigate them."

The paper recommends post-mortems and genetic testing are carried out after people die suddenly. 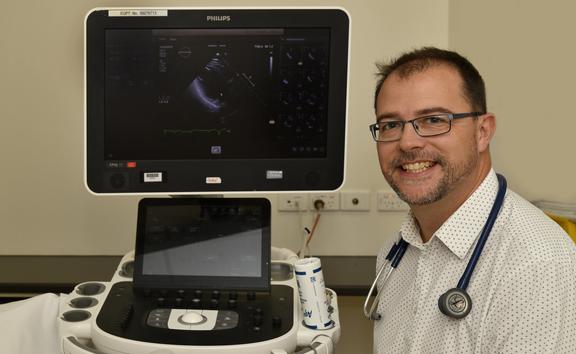 This might alert doctors to conditions, such as long QT syndrome, where the heart output suddenly stops and people suddenly collapse or die. Doctors can then test to see if such genetic conditions affect other family members and offer advice to protect them.

Those who survive near-death incidents and their family members could have tests, such as ultrasounds of the heart, MRI scans, and drug tests that would bring out heart arrhythmias, Stiles said.

"One of the things about this document, what we've tried to do is really emphasise the importance of psychological care of patients who have survived a cardiac arrest or lost a loved one.

"The other thing is genetic counselling. For instance, if you have a malignant cardiac rhythm problem, probably a helicopter pilot is not the job for you, or a deep sea diver."

Sudden deaths could be caused by various conditions, such as heart abnormalities, epilepsy and aneurisms. Some people died young while exercising, in their sleep, while suffering a fever - of even after getting a fright, he said.

"There are certain conditions that might come out when someone is exerting themselves and particularly with swimming.

"Sometimes an unexplained death in a strong swimmer does raise alarm bells - do they have a heart rhythm condition that led them to become unconscious in the water?

"Then there are other conditions where there are certain situations, such as a fright, an unexpected visitor, anything unexpected can trigger a nasty heart rhythm.

"We tell these people they might not like to have alarm clocks next to the bed... to minimise the chance of this, but of course you can't remove chance from your life entirely."

The paper is a consensus statement, gathering the views of 28 medical experts from 13 countries in Europe, Asia, North and South America, and Australasia.

"What I would like to see happen is that this international best practice document gets adopted within New Zealand and around the world.

"The difference with this document is we're potentially helping people we've never met and maybe in countries we're never going to visit.

"It's worth putting the effort in to provide an international framework so worldwide, the care and investigation of sudden death is improved."

Stiles said New Zealand was ahead of much of the world in having a multi-disciplinary approach and a national body - the Cardiac Inherited Disease Group - that could coordinate care for family members living in different regions.

The Expert Consensus Statement on the Investigation of Decedents with Sudden Unexplained Death and Patients with Sudden Cardiac Arrest, and of Their Families was published in the Heart Rhythm Journal this month.