No one knows exactly how the post-Covid world will look in 10 years from now, but Harvard University professor and author Joseph Nye says pandemics are not always transformative events.

The author of the recently-released book Do Morals Matter? Presidents and Foreign Policy from FDR to Trump has outlined five possible ways the world could look in 2030. 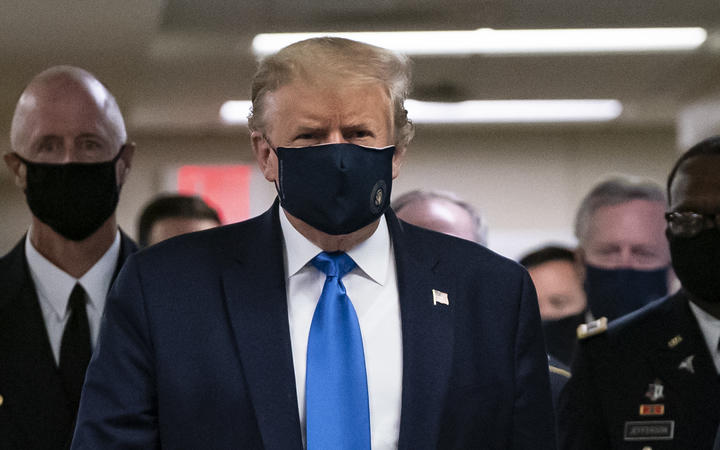 Some of these are more dire than others, and some of the major scenarios depend on the outcome of the US presidential elections in three weeks.

“What I argue is nobody knows exactly what will happen in, let’s say 2030, as a result of Covid and one has to realise that there isn’t one future, there is many possible futures," he tells Colin Peacock.

He says one possibile scenario will be the collapse of “the liberal order”, globally, especially if Trump is re-elected in for a second term in office. “It had already been under threat by two things,” he says.

“One was the rise of China and the other was the lack of support from the administration of Donald Trump. Covid made some of that worse in the sense that Trump withdrew from the World Health Organisation and you do see pressures on the system for that.”

Nye predicts if Democratic presidential candidate Joe Biden is elected that possibility will lessen, because he would rejoin the WHO and attempt to put the Paris climate accord back on track, and reconstruct the international liberal order through treaty and negotiation.

“On the other hand, if Trump is re-elected then that scenario, the decline of the international order is quite plausible.
The second possibility is the conditions created by a Covid-hit world economy spawns authoritarian politics and regimes across the globe, similar to conditions in Germany in the 1930s prior to the rise of the Nazi Party.

“What we do know from the experience of the 1930s is terrible domestic economic conditions can support authoritarian movements. I think we probably will get the pandemic under control and then after a few years the world economy will be back in a growth mode, but we can’t be 100 percent sure, so I give that a one in 10 chance."

The third possibility is a huge geopolitical shift with China emerging from Covid as the dominant economic and political power in the world, with the US empire falling. 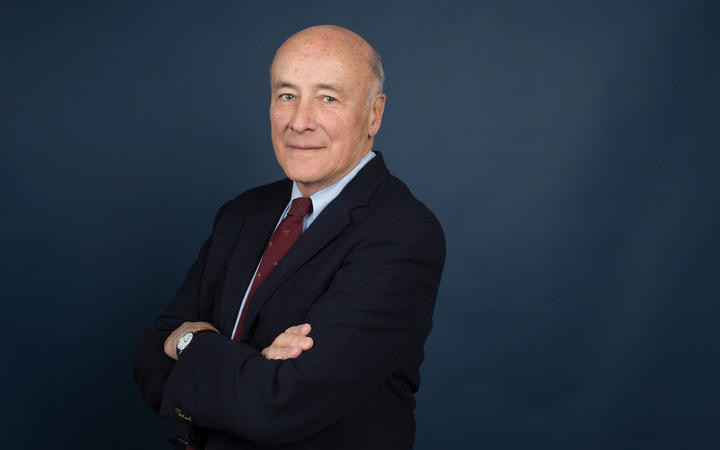 “China was already growing in an impressive way and many economists thought that China’s growth rate, in the range of 6 percent, with the American growth rates at 2.5 percent, that China might have a bigger economy measured in exchange rates by the early 2030s," he says.

“With the past year, it looks like China will have about 2.5 percent growth rate and it looks like the American growth rate will be about minus 4 percent. That might advance that time it takes for China to overtake the US as the world’s biggest economy by a year or two. But the question as to whether it will become the most powerful nation in the world or not also depends on what happens with Chinese military power.”

Nye says the US has more military assets and allies, but that could change if America doesn't play its cards right. It also depended on how assertive the Chinese Communist Party became as economic conflicts of interests arise.

Another possibility is nations placing much more emphasis on climate change and addressing Covid, placing pressure on corporations and nations to sign up to a ‘Marshall plan’ type initiative to help poorer regions deal with issues. Biden, if elected, could become involved in such a plan, but how far he would take it, balancing the interests of US corporates with environmental and social capital, remains to be seen.

“It’s in our self-interest to do something like a Marshall Plan for poor countries dealing with Covid. I think Biden would understand that, I don’t think Trump would.”

Nye thinks there’s a two-out-of-five chance of that scenario playing out.

However, the most likely possibility, according to Nye, is that Covid will have a limited impact on the geopolitical make-up of the world, with US influence continuing to decline, and nations suffering from the economic fallout, but the status quo remaining largely intact.

He points out that pandemics don’t have a history of radically transforming the world and that Nazism, the Russian revolution and World War II had roots in World War I rather than the influenza pandemic of 1918.

“We have to realise that while we’re tempted to think that big causes always have big effects, and Covid certainly is a big cause, it’s not clear it’s going to have big international effects. It may have big effects on social attitudes, how we travel, how we learn, the role of virtual versus physical connection – I think there will be effects from Covid on that, but regards the geopolitical order, I suspect more of the same is the highest probability.”