New Zealand ownership means Stuff can provide better journalism and it wants to be accountable to its readers, says the new editor of the Dominion Post. 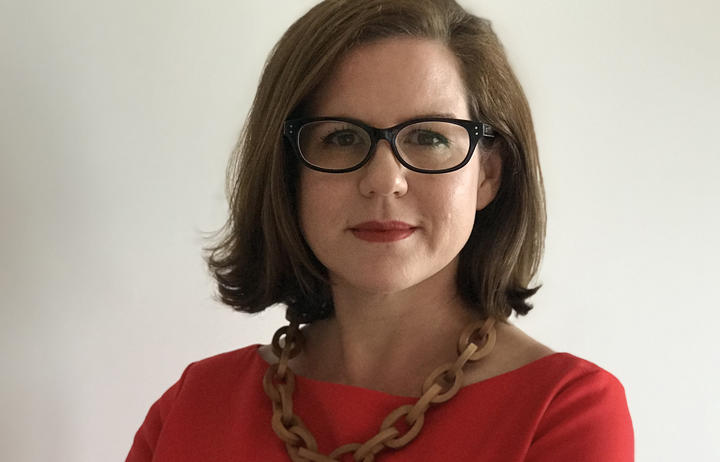 Anna Fifield says readers can expect to see a lot of emphasis on transparency telling them why the publication has chosen to write stories. After three periods of isolation,  Fifield is back in New Zealand having left Beijing where she was the bureau chief for the Washington Post.

She starts her new position tomorrow, and said Dominion Post readers can expect to hear from younger voices, Māori and Pasifika with different perspectives under her leadership.

Fifield told Sunday Morning she loved being a foreign correspondent for an internationally respected newspaper but 2020 has prompted a lot of soul-searching for many, and she concluded she missed "a sense of community and a proximity to an audience" that helps to build an intimacy with readers.

It was World News Day last Monday - kicked off in Canada 30 years ago to remind the public that journalism plays a crucial role in helping people make sense of the world.

As well, a global group, the World Editors' Forum, uses the occasion to remind people that trust in news media has been falling worldwide.

Stuff, owners of the Dominion Post, marked the day by publishing a new editorial code of practice and ethics and Fifield will have to work under it.

Fifield said the decision by new owner Sinead Boucher to buy Stuff was "absolutely inspirational and 100 percent the reason why I came home".

"I wanted to be part of the success of Stuff, the rejuvenation of Stuff under New Zealand ownership."

Asked if she was worried about its financial viability, she said media outlets worldwide were feeling the financial crunch, but she remains confident about the current setup and the supporter scheme that has been launched seemed to be going well.

"With better journalism and more innovation at Stuff people will support it and I feel confident. I wouldn't have made the leap if I didn't feel confident."

The new code was important both within and outside Stuff, in the face of an information crisis and the widespread disinformation especially on social media. Restoring trust was important, she said.

Under the code it would be important to be transparent, and tell readers about the reasons behind how a story was covered, or why it wasn't covered at all, and also to correct errors quickly.

It was powerful to share the code with the public because it was asking people to hold the profession accountable, she said. "It's a statement of intent and a compact with the public."

When discussing one aspect of the code that relates to balance, Fifield used the example of climate change. She said science clearly backed one side and it was unnecessary to give conspiracy theorists or denialists equal coverage.

Time needed to get to know Wellington

Fifield said while she had ideas for changes to the Dominion Post, she needed time to get reacquainted with the city, hear from readers on what they wanted covered and also get to know her staff.

One area she would like to strengthen coverage for is arts and culture which was no longer as strong as in the old Evening Post days she remembered.

Subscription rates and becoming a financial supporter of Stuff would be ways to measure trust, she said, and show that people understand good journalism costs money.

"When we see something like The Guardian - how they have run a  supporter donation programme.

"They've had lots of people flocking to that because they support The Guardian's journalism but also I think because they understand that they want this to be able to remain free and share it with people who might not be able to afford it.

"Everybody has a right to good news."

She hopes her inbox will be overflowing with reader feedback while clicks were also a valid measure of good journalism.

"People want quality from us, they don't want clickbait."