New Zealand rock-country musician Sam Bartells has just released 'Sign', the second single off his upcoming EP, Let's Go, which is due out early October.

'Sign' was penned at a time when things were tough in Bartells' life and he was running wild, trying to find a place to belong. He joins the show to discuss his new single and plans for an October tour. 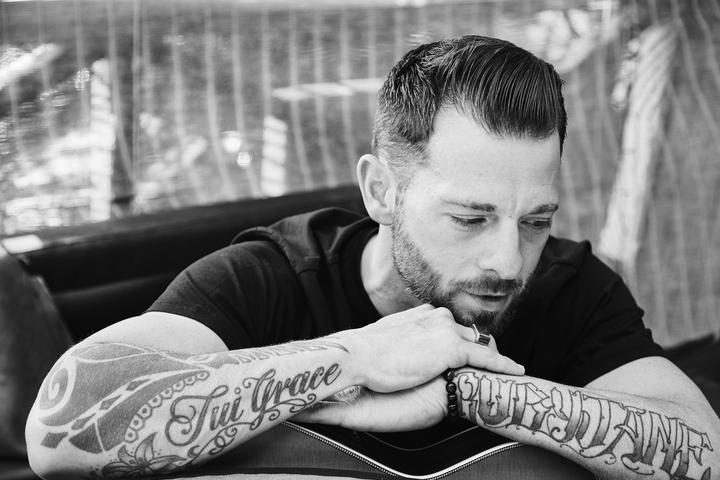