Pretty Girl: The biggest song of 1970

Wellington's self-described skiffle pop band Hogsnort Rupert were pleasantly surprised when they went gold with their wholesome 1970 hit 'Pretty Girl'. By the end of the year, the Peter Dawkins-produced tune was the highest-selling single in New Zealand, outdoing The Beatles' hit 'Let It Be', as well as scooping the Loxene Golden Disc Award. Founding member Dave Luther joins the show for a wander down memory lane. 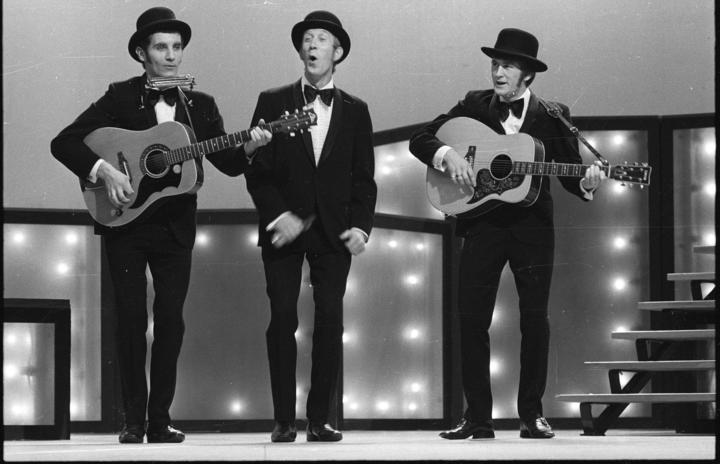