New findings from a 35-year research project on Generation X shows hallmarks in their life experiences, including no evidence for a period of mid-life crisis, a 'delayed adulthood' and increasing happiness with age - but to a point.

The landmark study from the University of Alberta in Canada showed surprising insights into how we change as we age.

Psychologist and co-author of the study Dr Nancy Galambos talked with RNZ's Sunday Morning about the Edmonton Transitions Study. 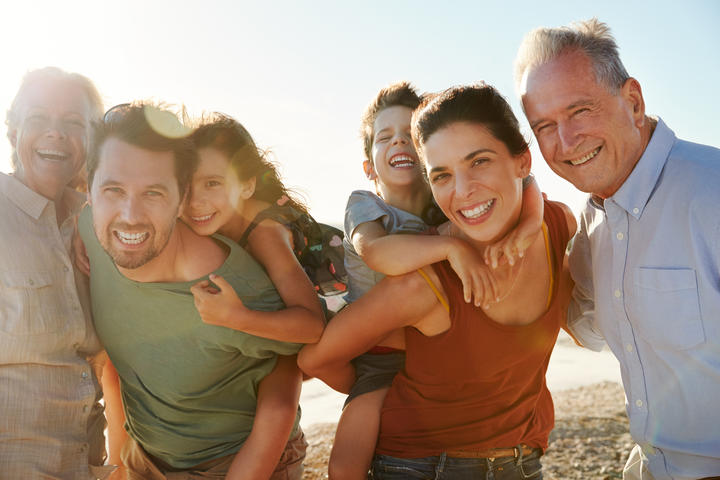 Generation X is the group born following the Baby Boomers, from the early 1960s to the late 1970s. The study began with 1000 high school leavers, and connected with them eight times between the ages of 18 and 50.

"We compared them on some things to a Gen Y sample ... and we looked at work values and job entitlement, because there's this idea that some of the younger generations feel more entitled, that they deserve to be given certain rewards," Galambos says.

"We found that in fact the Gen Y - also known as Millenials, had more extrinsic work values than our Gen Xers did. They were more interested in gaining rewards from work, like income and a chance for advancement. Whereas the Gen Xs weren't quite as interested in those kinds of things like monetary rewards.

"The other interesting thing we found was the Gen Ys were a little bit more more job entitled, they believed that if they worked hard they really deserved to have a good job, and they felt more strongly about that than the Gen Xers."

Media saturation has increased, and with it more exposure to materialist imagery.

"We've become such a consumerist society, and it's true that the good life portrayals are all over the place, and it's hard to avoid that, so I wouldn't be surprised if there's a connection [to the change in work and reward expectations from Gen X to Gen Y]," Galambos says.

The study showed Gen X don't have a tendency toward a mid-life crisis experience, as described in previous generations.

"We are pretty sure from this and other studies that people seem to get happier - if you're following the same people across time - they seem to get happier as they age past mid-life. Up until a certain point - when they get sick then happiness does decrease, and when they're very old they're more likely to be unhappy," she says.

"But it does seem like between mid-life and some later life ages people can get happier, and I think there's a reason for that - there's something known as the positivity effect. It's been documented that as people grow older they see a limited horizon, and they almost choose to focus on the positive; hanging out with people you really like, working a job you really like, or retire, and they attend to more positive information and retain the more positive memories." 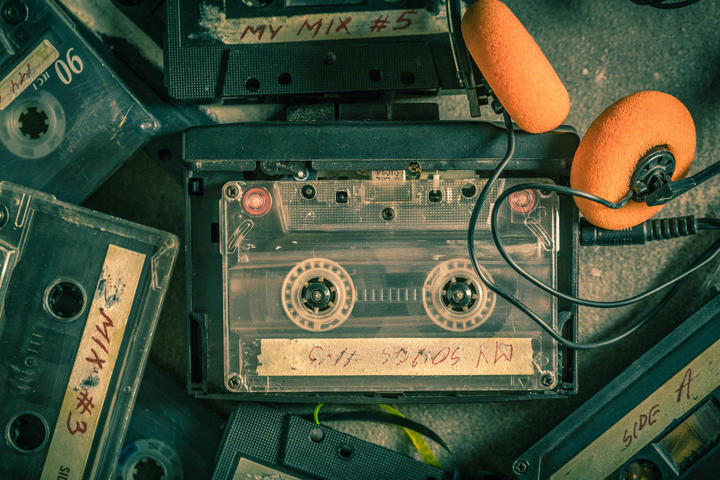 So, throughout life do we develop as humans, or just accrue sophistication and cope with getting older?

"It really hinges on what our definition of human development is. My definition is that it's change - it's all about whether someone is changing, positively or negatively. I think people change until the end of life."

"We always observe some stability and some change, we do seem to retain our core for sure, but I think it can be modified to some extent: we can become kinder, we can become angrier, it can go in both directions."

The cohort showed a trend toward becoming happier particularly as they left their late teens and entered their 20s.

"We know adolescence is really a time when there are higher rates of depression and anxiety, and into the 20s, so we didn't know what would happen if we looked at the same people over time from age 18 to 25.

"Their mental health did improve, they are getting and gaining more authority from parents and others, and they're also free and easy - most people in this age group they're not married, they're not tied down. So there's a certain freedom, it's the good times."

This happiness leap was strongest for women.

"There's a big gender divergence that happens between 13 and 15 where girls do get more depressed. Our age 18s did show that gender difference, but it did vanish on average, by age 25.

"Getting away from parents, gaining a sense of control over one's life helped these women. And some cognitive changes are happening too at that point that might give people perspective and a different way to view their lives." 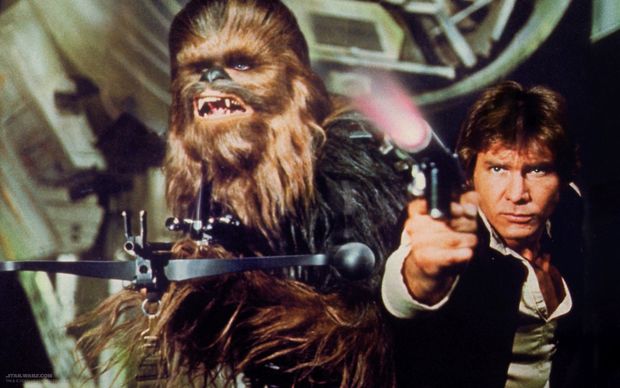 The first Star Wars film; A New Hope, was released in 1977. Photo: starwars.com

Generation X has been noted to be the first to experience 'delayed adulthood', by staying at home longer and spending more time working out where they fit in life before they settle down into their own path. This pattern has continued in Millenials and Generation Z.

"You could look at it as useful maybe for most people, to pursue the things that they want to pursue; whether that's work, a career, family, romantic partnership, or just to go out and travel, and to figure out who they are.

"I think a delayed period of adulthood, especially in today's society with the ways things work, can be beneficial. It might not be beneficial for everyone though, if they're floundering, or they stay in a state of limbo and exploring for 20 years, then they're going to probably be stalled in some of the goals that they might eventually want to achieve.

"But this delayed adulthood is happening currently far more than it did for Gen X. And even if they switch around from one type of education to another I think they're more likely to find something that they like, and then that will launch them into a career."

Those who were married, and particularly those who married later on, tended to be happier.

"We looked at people who were off-time in terms of marriage; whether they were married either early or later, they were more depressed later on. It was actually being married earlier [before 23] that was especially a disadvantage in terms of later depression.

"We know there's a correlation - when our Gen Xs were married they in general were happier and less depressed than when they were not married. And when they were divorced they were less happy." 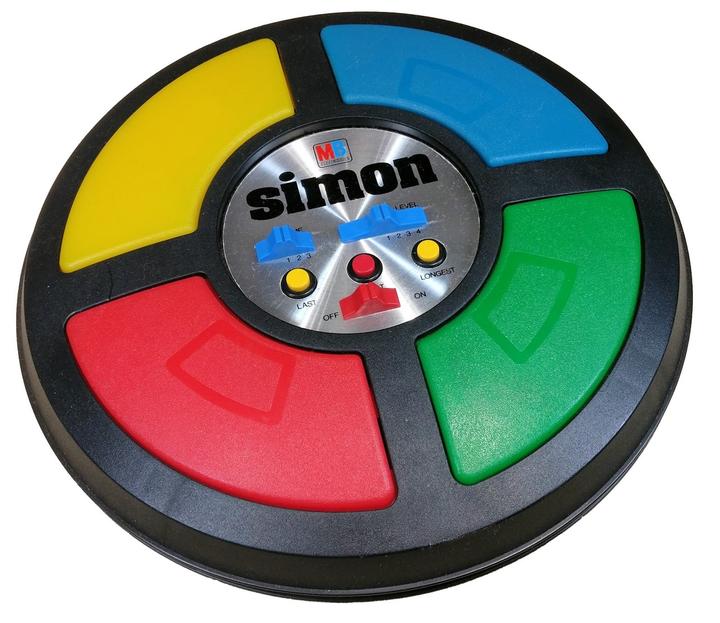 Over time concern with social issues diminished in the sample.

"People did become less concerned about things like racial discrimination as their income grew basically.

"We also compared that to whether they were pursuing more education, because maybe education would have something to do with either heightening or depressing their social concerns, and education was basically not related to how concerned they were with social issues - it seemed to be income, and we thought that was a very interesting finding.

"People from lower income strata were more concerned about social issues. We're not exactly sure what's happening there."

Galambos says there's likely some similarities between the Edmonton group's experiences and those from the same age group in other western countries, but it's best used as a representative of white, urban, Western Canadian populations.

"Because that's what Edmonton was like at the time; now there's much more diversity."

To hear more, listen to the full interview: