A love letter to the mighty Mataura River

Dougal Rillstone's new book, Upstream in the Mataura details his 70-year fascination for the Mataura River from his childhood in Gore through until the present day. 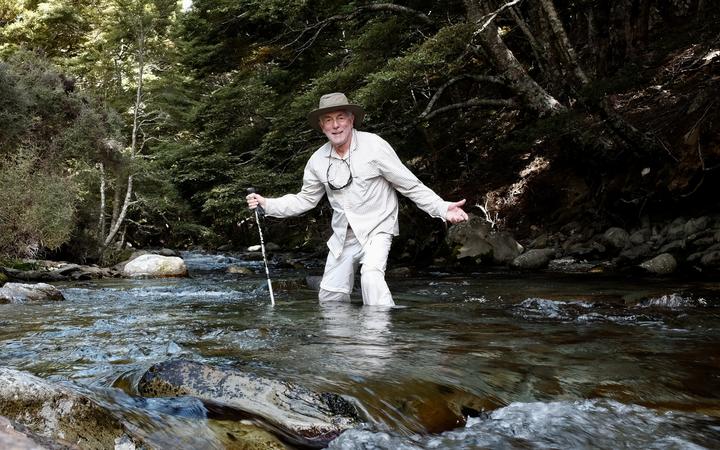 Rillstone said he became fascinated by the river when he was still a child, and at that time it was a place of recreation for swimming and picnicking.

He said one particular incident is imprinted in his memory.

"A memory of swimming in the river, a place we called 'the bend' just on the north side of Gore, on a flat calm pool into the evening, sun dropping and my father was swimming near me because I couldn't really swim properly, but I was in the river up to my shoulders and trout started to rise all around us and I was totally mesmerised by it - it's what I later came to realise is called the 'mad Mataura rise'."

Rillstone said he was so drawn to it that his grandparents, who lived just over the floodbank from the river, subsequently had to tell him "well-intentioned lies" to keep him away from the place.

"They'd say 'look Dougal if you go over that floodbank, there are crocodiles lying in those ponds waiting for little boys like you' - but it didn't keep me away."

Upstream in the Mataura also tells of the incredible 240km journey from the mouth of the Mataura to its source that Rillstone undertook as an adult.

"I'd reached that point where I wanted to leave a record of the river, a record of what it had meant to me ... in what had crept on me as being quite a long lifetime, I'd sort of regretted and wished that people perhaps 50 and 80 years ago had left more solid records of what the river meant to them," Rillstone said.

"The wonderful American writer Thomas McGuane has written so well about rivers and fly fishing, and he made a comment at one point that we can really only ever know one river really well in our lives and then perhaps only one part of a river intimately—and I really thought there was some truth in that."

Rillstone said the journey gave him the chance to reflect on changes to the river and the landscape over hundreds of years, but he also learnt more about himself.

"Just really how I was part of this thing and the trout are part of it, and the insects and the mountains and so it was something of an epiphany really."

He said he hoped the walk might be able to tie the "disparate parts of the river together", and the fact that he had been a fanatical fly fisherman for much of his life meant he was driven to do it.

Rillstone said in the very early days after European settlement the river got knocked around through mining and industrial development.

"In the towns like Gore for example, where I lived, we just accepted to some extent that it would carry raw sewage and it did. So when I walked home from the movies and looked down at the trout in the river and it looked so wonderful, it was full of trout, but there was raw sewage floating down."

He said that attitudes towards the river have improved although there is still a long way to go.

"Hats off to the farmers for doing that because the farmers and Fonterra probably were ahead of the curve, certainly Environment Southland wasn't requiring that and still doesn't actually require that across much of the river."

But he said the difficulty is that the nitrogen can still leach into the soil and then enter the water in other ways which is likely to become more of a problem. 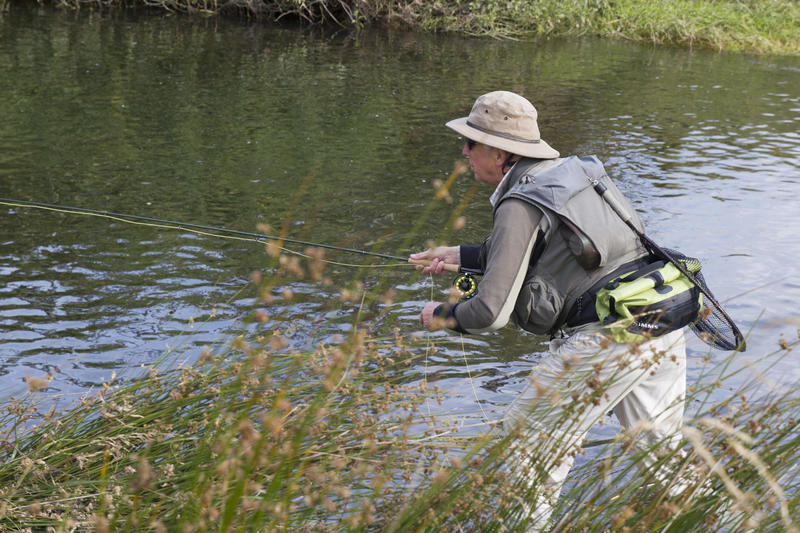 Dougal on point in the Waimea. Photo credit: Sue Larkins 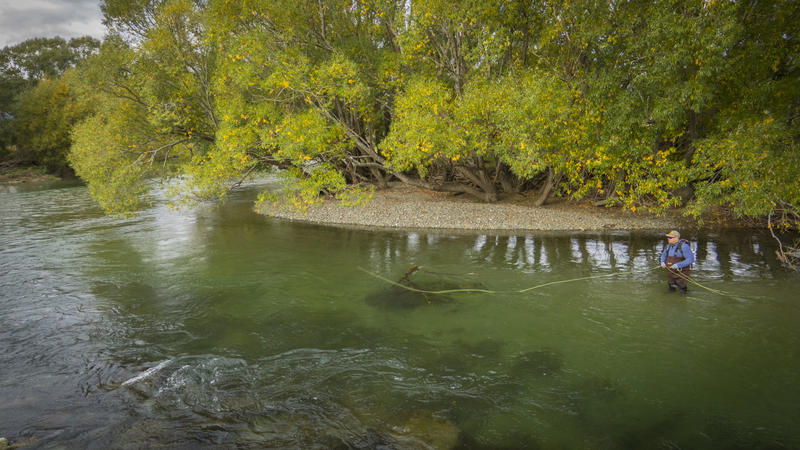 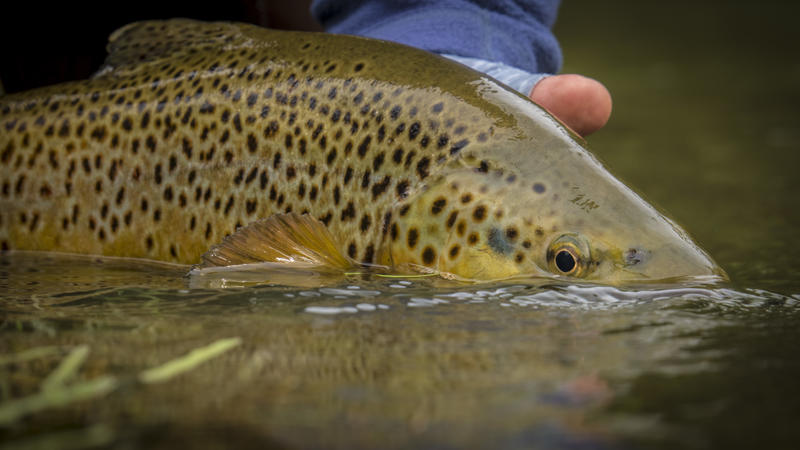 They keep us coming back. Photo credit: Andrew Harding 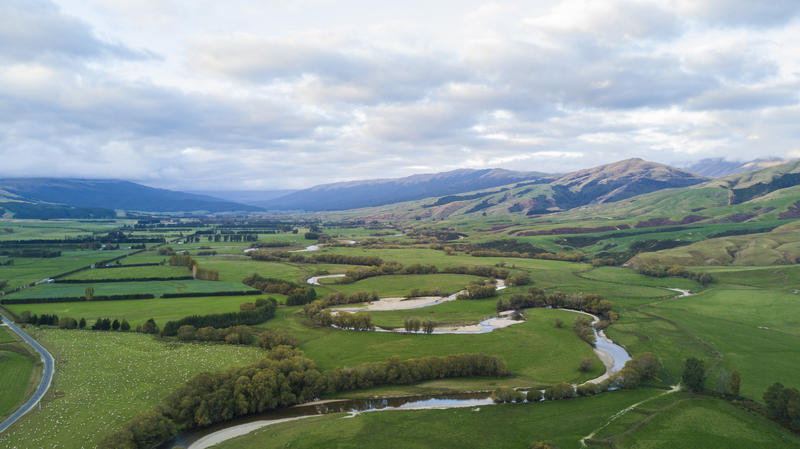 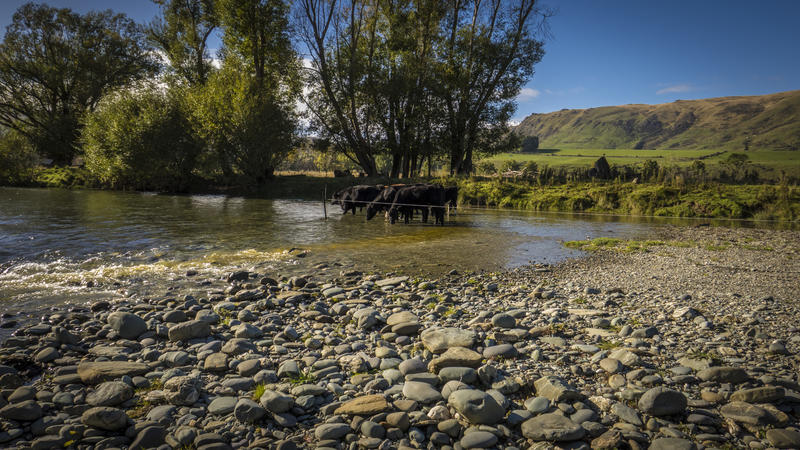 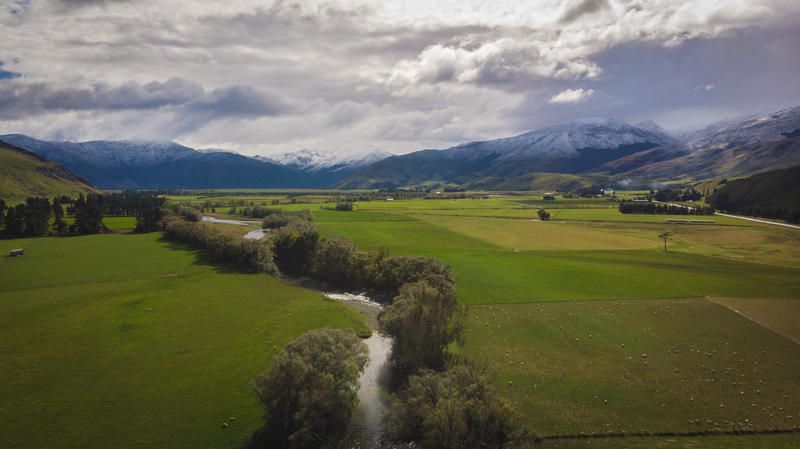 Late in the season, near Fairlight. Photo credit: Andrew Harding 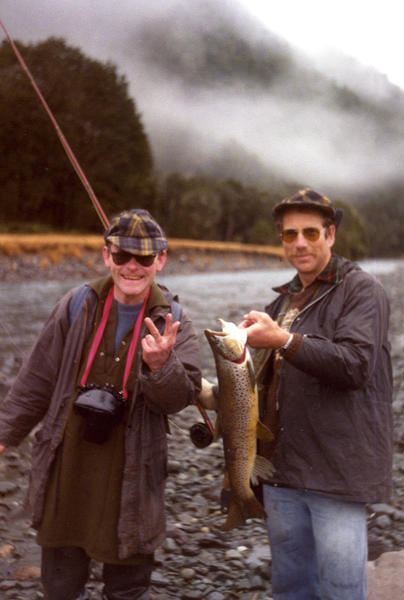 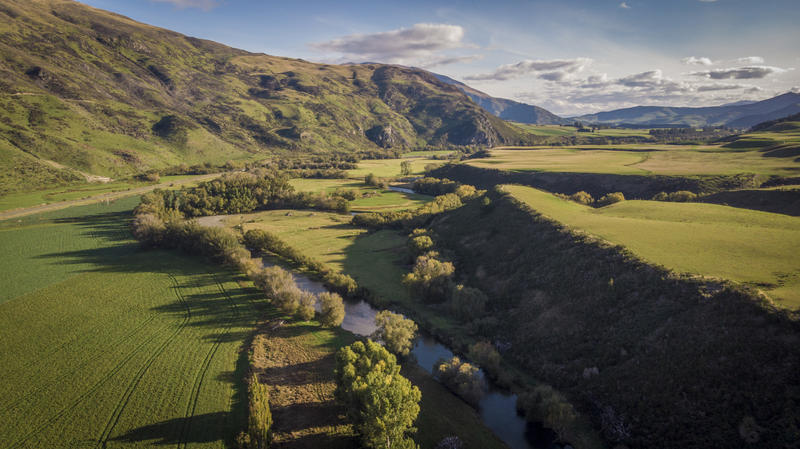 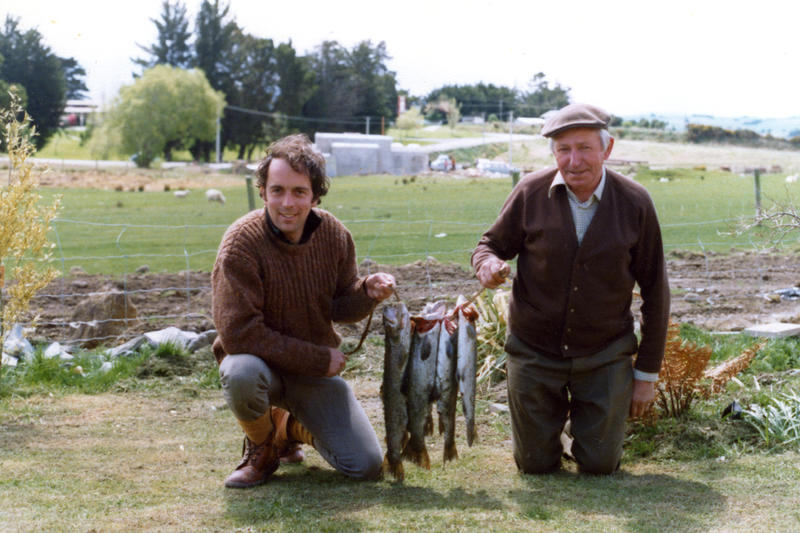 The author and Uncle Ernie. My fishing mate, in the 70s 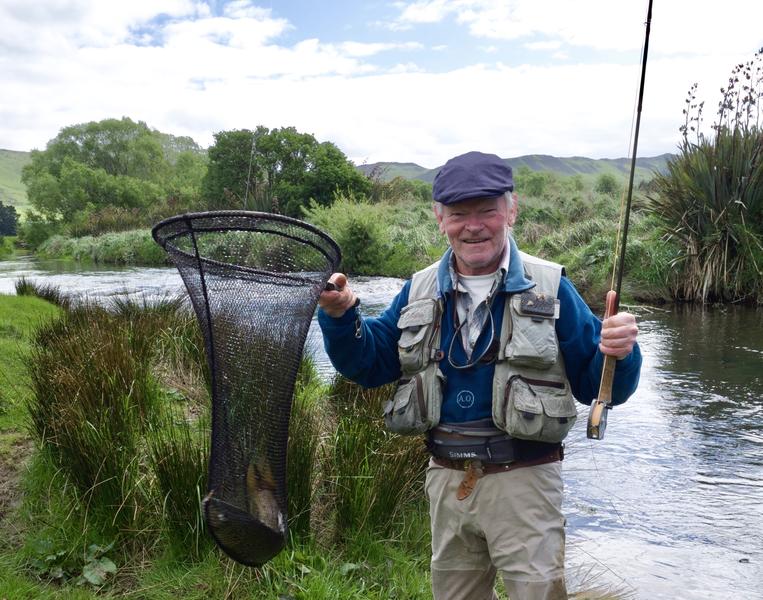 Dave, ebullient, on the Waimea 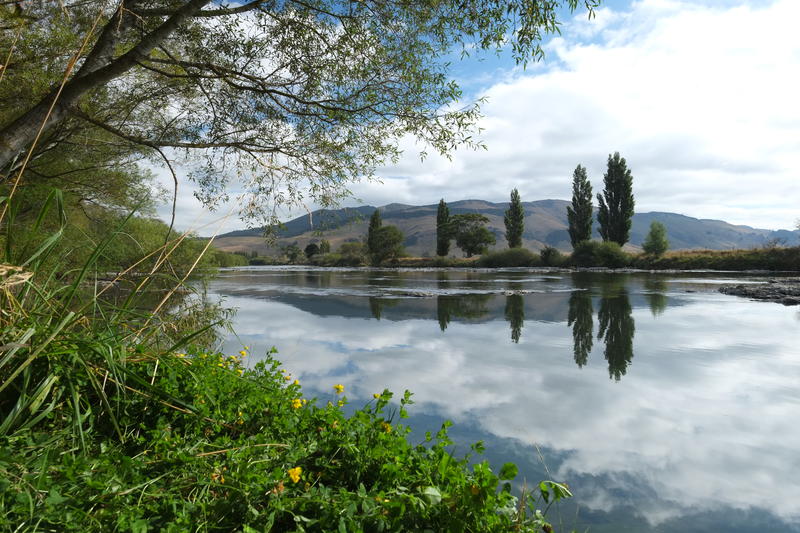 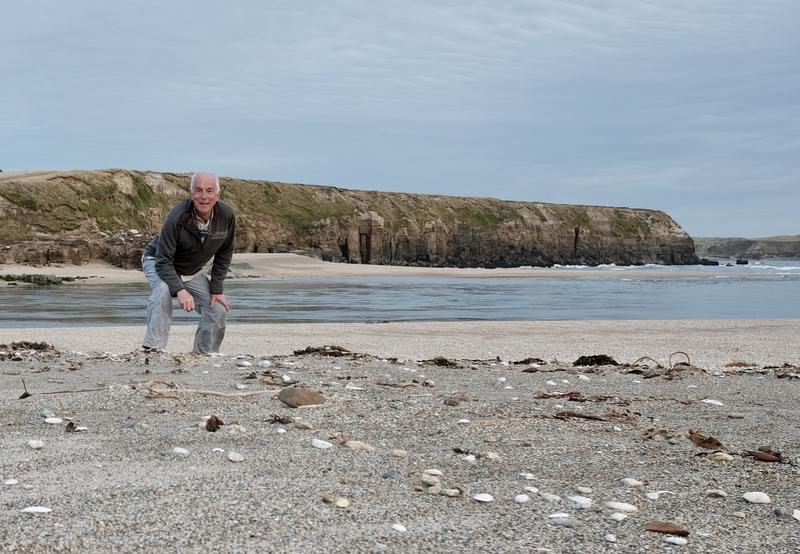 Start of the walk. Where the Mataura meets the ocean. Photo credit: Dougal Rillstone 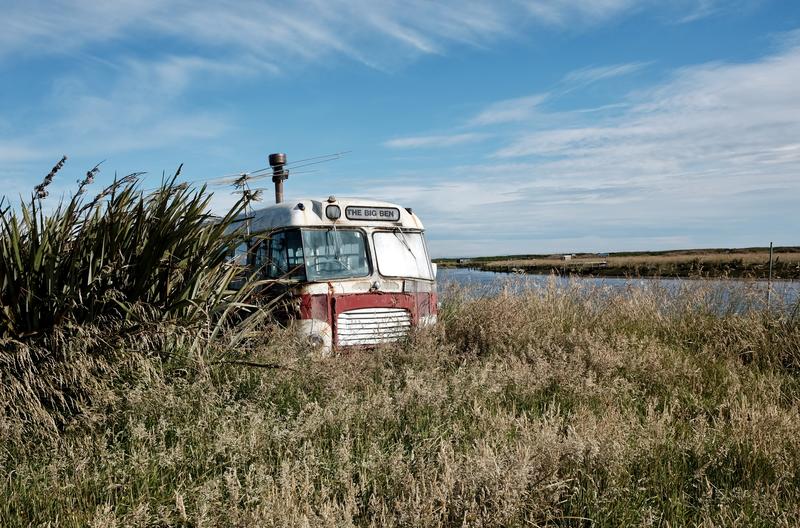 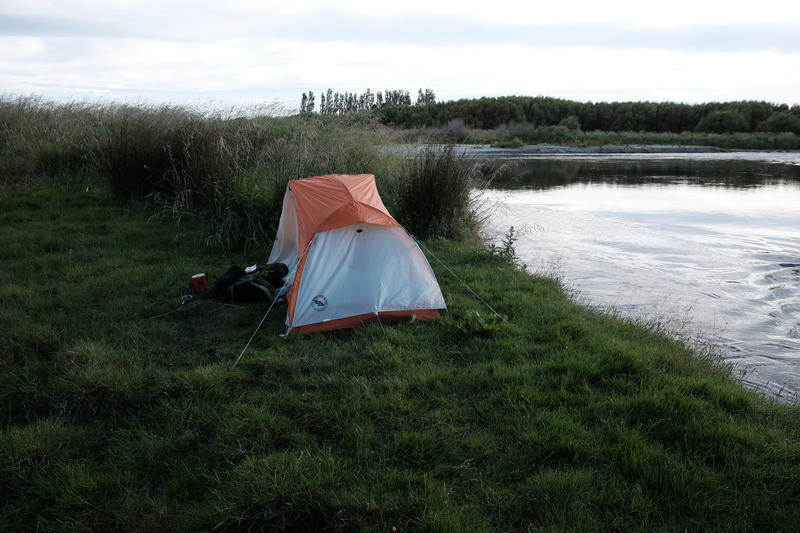 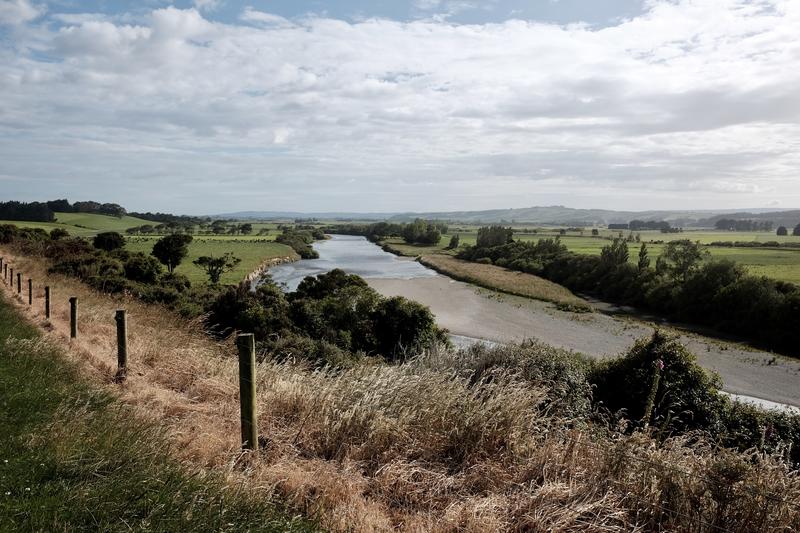 A days walk in from the coast. 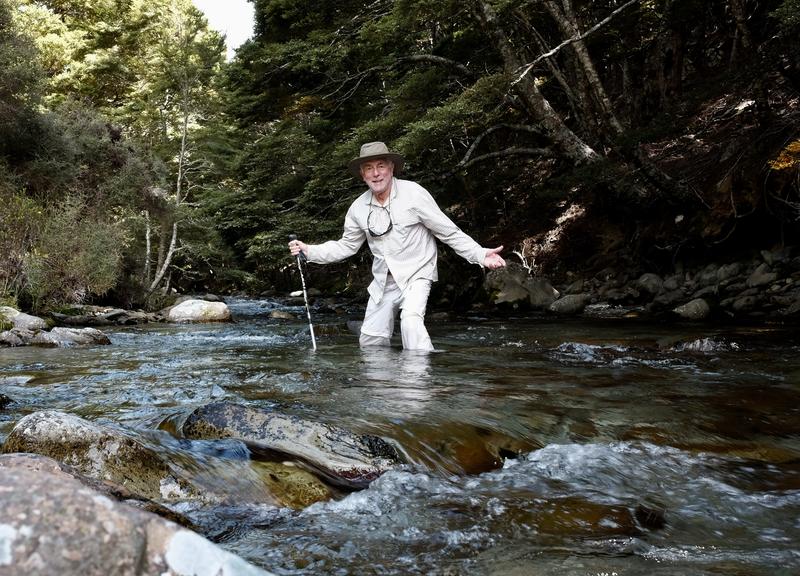 Dougal, close to the source. 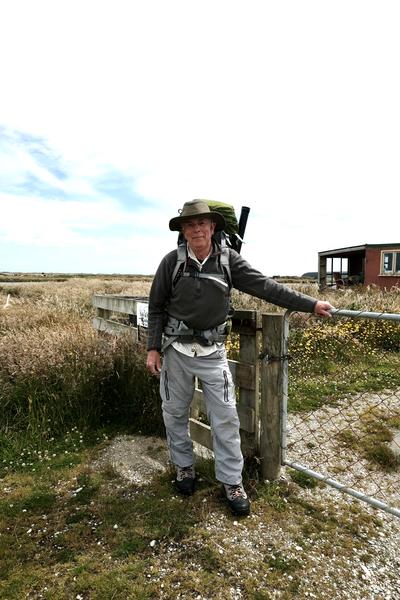 Saying goodbye to Sue at the start of the walk Photo credit: Sue Larkins 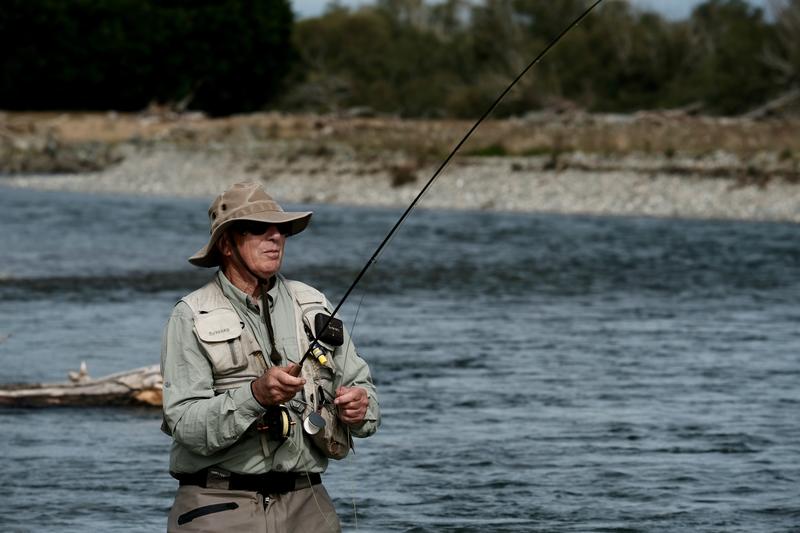 JD, on the Mataura 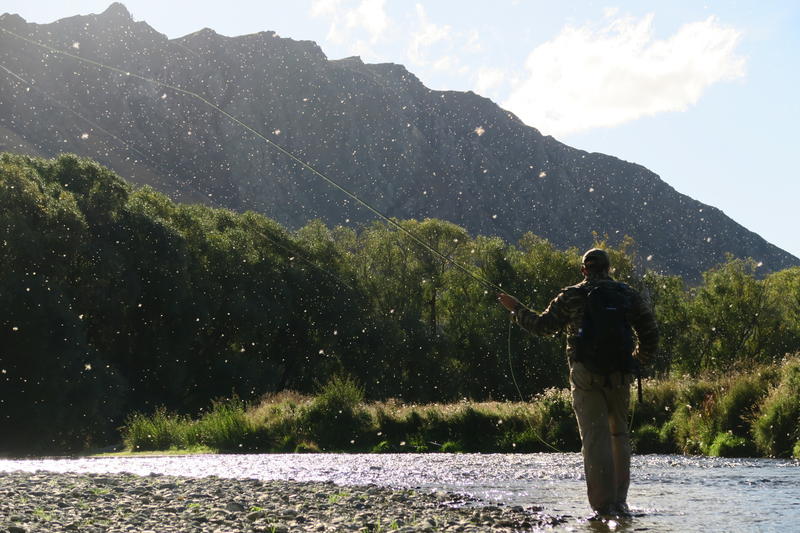 The mayfly hatch can look like a blizzard. Photo credit: Andrew Harding 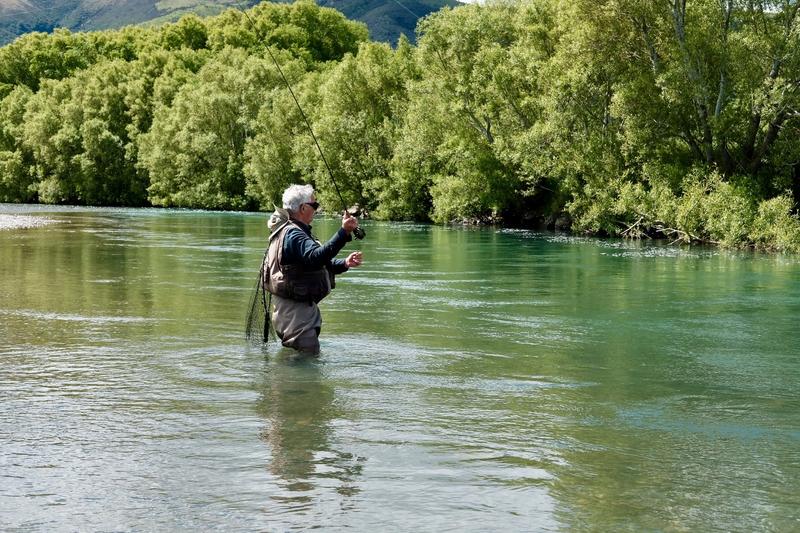 Kevin Ireland casting at trout rising in the foam line 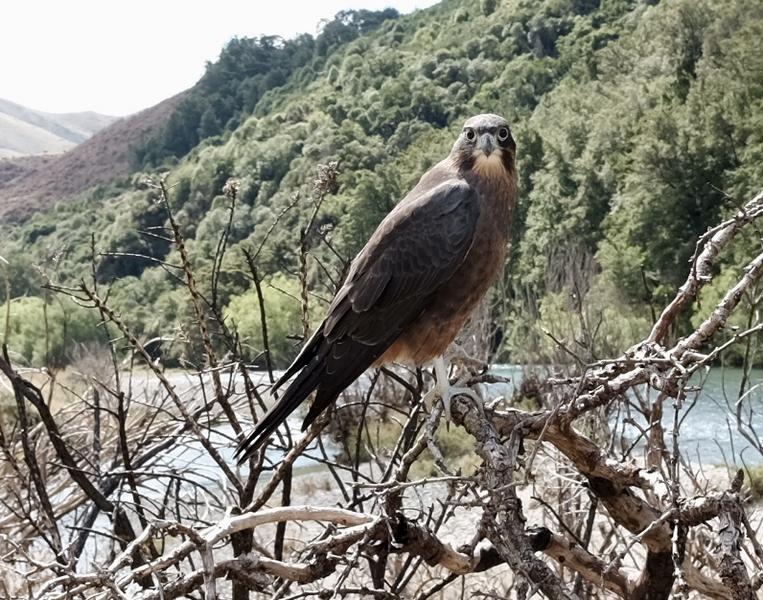 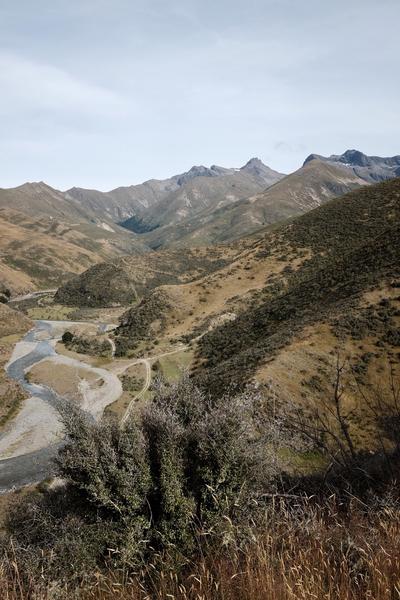 Near the end of the walk, looking towards the source in the Eyre Mountains. Photo credit: Dougal Rillstone