Mungo Jerry: Celebrating 50 years of 'In The Summertime'

Mungo Jerry's buoyant tune 'In The Summertime' is undoubtedly one of the most recognisable summer jams ever recorded. Composed by Ray Dorset (aka Mungo Jerry), the song was originally released in May 1970, and it entered the UK chart at No. 13 and the following week hit No.1, staying there for 7 weeks. Despite it being winter on this side of the globe at the time, the track also topped the New Zealand charts 50 years ago today. 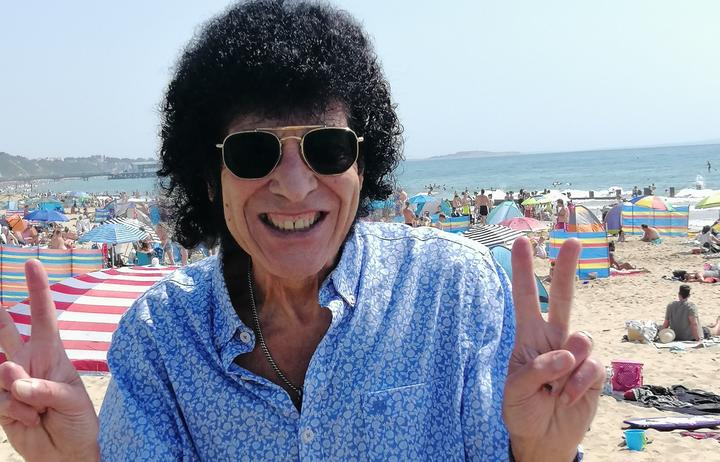 Musician Roy Dorset - aka Mungo Jerry - was on the top of the New Zealand charts 50 years ago today with his smash hit 'In The Summertime.' Photo: Supplied