How vitamin D can help stave off respiratory infections 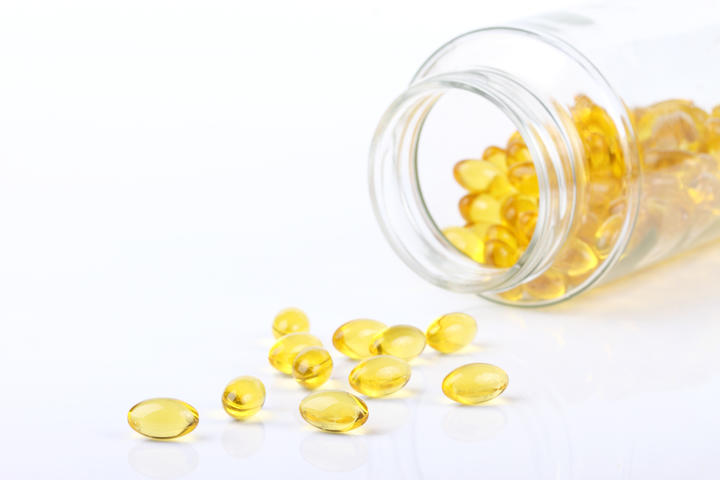 Dr Pamela von Hurst, from the Vitamin D Research Centre at Massey University, says although results from research have so far been contradictory, there exists enough evidence pointing to its benefits in fighting illness and regulating destructive inflammatory responses of the immune system.

“We call it a fat-soluble vitamin but it’s debatable as to whether it’s even a vitamin, because it’s made in the skin when you’re exposed to sunlight and ultra-violet beta rays, and because it’s fat soluble it does last in the body for a reasonable amount of time.

“It has a half-life of between 30 and 90 days, very much dependent on your state of health and other nutrients you’re consuming.”

The success of supplementation however is apparent, especially when looking at the fact Scandinavian nations have better vitamin D levels among populations than some sun-soaked southern European countries.

People in these countries have a long winter with insufficient natural means to produce vitamin D in the skin, so they have compensated with their diets.

“They have inherent protections within their diets,” she says. “So, they have a lot of vitamin D-fortified foods. Traditionally the diets in a lot of the Scandinavian regions contain a lot of oily fish, which are one of the very few foods rich in vitamin D. They also have regular supplementations for pregnant women, for babies.”

The full importance of vitamin D is only now starting to be realised, although studies vary significantly, Dr von Hurst says.

“Increasingly it’s been explored, but I wouldn’t say yet it’s been fully realised because the evidence can be quite contradictory, depending very much on the conditions within trials.

“But there have been studies done in places like Mongolia, where the whole population is traditionally very low in vitamin D, and very small amounts of supplementation have made a huge difference, reducing the risk of respiratory infections by about 300 percent. There’s just too much variation in the science.”

Studies around respiratory infections and immune response are difficult, because vitamin D isn’t a drug, with various levels of it already in the body alongside other nutrients like calcium.

“Because you can make it in your skin we never know really just how much people have or how much they’re using. If we gave a supplement, that’s in addition to what’s being made in the skin.

“So, unless we measure very carefully what the status is we could very well be supplementing people who are already have good status and therefore when we run a trial we don’t see any difference."

What is certain is vitamin D is essential for health immune response.

“We know about the innate immune system, which is that first response when the body detects pathogens. So, when you first get like a cold virus hitting your upper respiratory tract, the immune properties that are involved in that require vitamin D for their genetic expression. So, to up-regulate and produce more vitamin D is part of the action there to produce those immediate protective proteins.”

The role of vitamin D may be significant in protecting against a hyper-inflammatory response to viruses, like Covid-19, when the immune system ends up destroying the body it’s trying to save.

“Given what we do know about that innate response and vitamin D, potentially there is that immediate protection when you’re exposed. But has been reported now with some of the more severe cases of Covid is that it’s not actually the virus itself that is causing the life-threatening symptoms it’s more the body’s response to that.

“So, it’s the body’s immune system causing what’s known as a ‘cytokine storm’ -massive inflammation - and that’s what’s causing the damage, and vitamin D has a modulatory effect on our immune response as well. It can have a dampening effect on that cytokine storm and perhaps repress the life-threatening inflammation.”

Although it is accepted vitamin D helps protect against general illness, she says some experts maintain that a winter dip in levels is natural.

However, her concern is because summer levels aren’t that high due to avoidance of the potentially dangerous New Zealand sun, this seasonable decline can leave the body too exposed to deficiency.

“My belief is we should maintain a reasonable amount of vitamin D through winter.

“There’s no symptoms for vitamin D deficiency until it becomes really extreme… My approach is a cautionary one with just a small daily supplement during winter.”

Because vitamin D is produced when beta waves hit the skin, it is recommended that you avoid sitting behind glass, as beta waves - unlike destructive alpha waves - cannot penetrate it.

“Darker skin is dark because it contains a pigment called melanin, which is actually like a naturally sun screen, so it’s actually blocking out the rays of the sun to protect other things like folate that’s travelling through the blood close to the skin. As such it just takes longer, it would be just like we were wearing sunscreen on pale-coloured skin.”

“That comes back to the modulating effect of vitamin D on the immune system, and although it has been found that there are lesser changes in the some of the antibody responses, where vitamin D levels are reasonably high there’s no evidence at all that it works against the vaccinations as such in terms of the effectiveness of them.”