How Covid-19 is impacting organised crime

There was a mad rush for drug users to secure their stashes before Covid-19 lockdown restrictions were brought in, with online and offline dealers profiting with huge orders and rising prices due to scarcity.

Underworld investigator Misha Glenny says the Covid-19 pandemic is going to change the nature of the drug-dealing business, working against the big organised crime cartels who traditionally control the drugs trade. 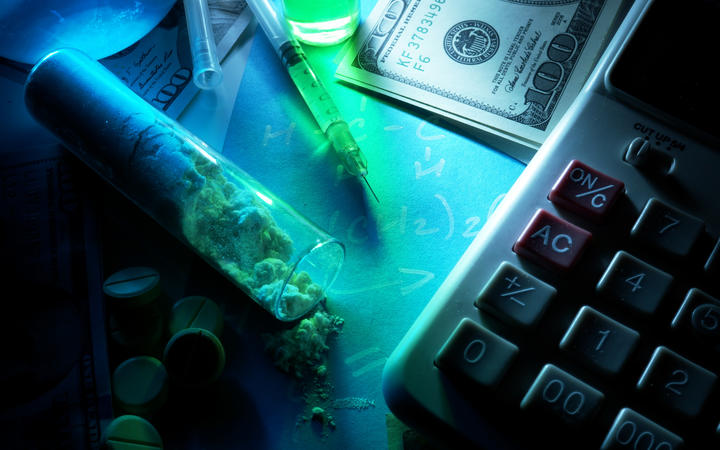 Glenny says the impact of the pandemic on organised crime depends on the sector you are looking at.

"There was an immediate panic, mainly in the narcotics sector, because drugs basically became the toilet rolls of the illicit world. When everyone realised that lockdown was coming, there was a huge scramble - and this was all over the world where drugs are taken - for people to get their stashes in before lockdown.

"And then of course, the major thing is a further shift and acceleration to online sales of narcotics, which are then delivered by Amazon, DHL, and all the other courier services around the world.

"That is likely to remain after lockdown - another significant percentage increase of narcotics sold online and that actually changes the nature of the business, because online sales tend to be more distributed, tend to be decentralised. And so it actually works against the really big organised crime cartels who traditionally control the drugs trade.

The most common, however, was a "huge" increase in fraudulent websites and sales of non-existent or counterfeit personal protective equipment and internet scams, Glenny said.

"We're talking about hundreds of thousands of schemes around the world that we're playing on those anxieties. Now, that's something that always happens when you have a crisis or when you have scarcity when you have uncertainty." 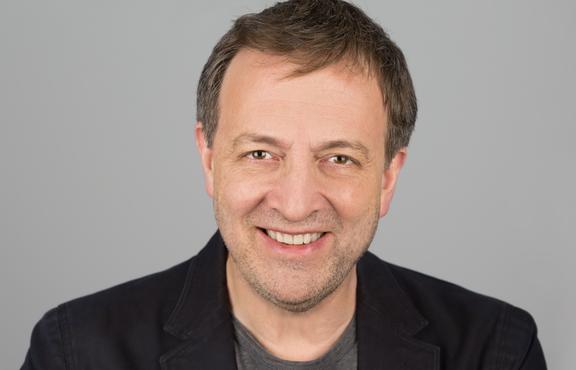 Severe disruption to the economy represented the greatest opportunity for organised crime to assert itself as part of the social fabric.

"There will be a shortage of supply of various goods and services. China is starting to be slightly selective about what it will sell to whom, because it feels aggrieved at the way that it's being treated by the United States. And in that case, organised crime moves in and fills up the gaps.

Asked if there would be more crime internationally as well as locally, Glenny said it depended on the political landscape.

"Up until 2008, the main phenomenon was an expansion of organised crime from places where it hitherto barely existed, like the former Soviet Union, Eastern Europe, and so on, but also curious places like Indonesia, southern China.

"What you've been seeing in the past 10-15 years is organised crime moving into the bigger centres of power, in particular the United States. They buy influence...

"With governments around the world scrambling for money mired in in debt, this will give those people who have access to large sums of money - and that includes big organised crime groups like the Mexican cartels, for example - this will give them huge leverage. And they will use the very instruments that big business has been using [like] offshore tax havens to exert their influence and continue to continue to launder their money.

A cartel running a lockdown

Glenny said in the Rocinha favela in Rio de Janeiro, the cartel ran a lockdown because the government did not.

"The cartel themselves told the residents of Rocinha that they would have to lockdown that there would be a curfew and they, that cartel, were going to manage it. Because in areas like Rio or in parts of Mexico, the state is either unwilling or unable to manage society. And so organised crime does it instead.

"And that means including doing things for the benefit of the community, like making sure that they locked down. And I think as we saw in southern Italy as well, that is going to increase as the search for money becomes more desperate over the next 12 to 18 months or so."

Glenny said organised crime often justified itself by saying they acted for communities.

"So without violence, you can't be involved in organised crime."

What about New Zealand?

"Now, of course, you're entirely cut off with very little movement in and out of the country ... You have various gangs that operate within New Zealand on a sort of social level, but you are not a big hub for organised criminal activity, largely because you're too far away from everywhere.

"And so you are likely to be safe for a long time until people realise that New Zealand is a really good place to go."

A relation between organised crime and Covid-19

Glenny highlighted what he called "one of the greatest increases in criminal activity" over the past 15 years - trade in endangered species.

"This has been driven primarily by the Chinese market, although a big sub-market has developed in Vietnam. And that's partly because the Chinese authorities have to their credit, cracked down somewhat.

"And the reason why this is important is because of course Covid is most likely to have been a zoonotic disease, i.e., it jumped species."

He pointed to wet markets, where he said many animals arrived having been illegally imported into China.

"And this has got to stop because if you look at the rate of pandemics that we've had as a consequence of illegal trade trafficking like like this, Ebola, HIV, and coronavirus, are all thought to have been zoonotic diseases associated with the consumption of meat of endangered endangered species.

Asked if he thought the coronavirus would have a profound effect on the shape of organised crime, Glenny said: "This virus is like nothing any of us have had seen before. We have never, as a world, seen governments go into so much debt, and to spend so much money in just keeping the whole thing afloat.

"We're entering into a period that is entirely unknown to us. And so making any firm predictions is, to my mind, unwise, but I think one thing you can say is, where the opportunity arises, criminal activity, and particularly well organised criminal activity is going to be there. It's going to be very present.

"And it's going to find ways to make a lot of money and as much that any money still exists."