Te Puke-based mother-of-four Joanne Wadsworth has been writing romance since 2009 and her books feature on the New York Times and USA TODAY best-seller lists.

She is an ‘indie’ author who has now published 44 titles in the romance, historical romance, young adult and alternative reality genre. 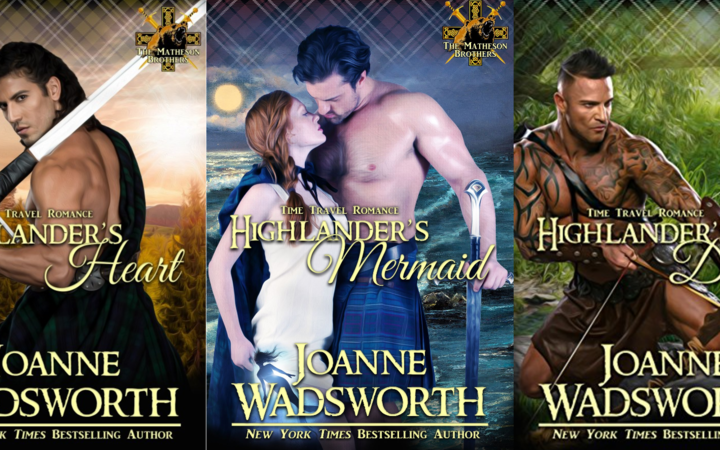 Some of the titles by Kiwi romance novelist Joanne Wadsworth Photo: Supplied

She started writing back in 2009, she told Jim Mora.

“It was when I had my children, I had four and they are quite close in age so when the youngest was four, I’ve got a window of opportunity here I need to see if I can follow my dream of being a full-time writer.”

Since publishing her first two books she has taken control of her own business, she says.

“You don’t really focus on the sales to start with you just focus on writing the stories.”

Now with 44 titles in the market, she is making a good living Wadsworth says.

“When you have that many and they’re all earning money each week in royalties coming from all over the world and in multiple versions, paperbacks, audio book and e-book that adds up to be a really nice full-time wage.”

The indie author controls the whole publishing process and bears the cost of that process, she says.

“If you are wanting to get a really good income from it, being an indie is the best option.” 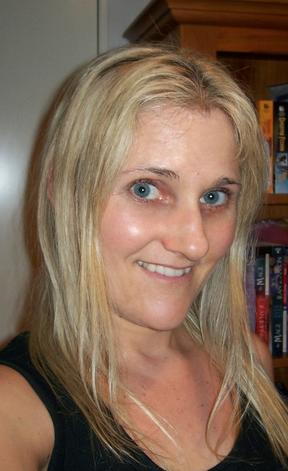 E-books make up the bulk of her sales, she says.

“About 85 to 88 percent of books sold are e-books and 8 to ten percent are audio books (for me), and 1 percent would be paperbacks.

“My drive and my focus is e-books.”

She says her early sales were “pitiful” but that did not discourage her.

“It took two or three years to really get going, but once it did it’s a magical career. I can do this for the rest of my life, I probably will be 80 and still writing.

“It can be the kind of career that is really soul-satisfying.”

Indie authors are taking over the world of publishing, she says.

“It’s great to see because they are in control of their own career and that’s awesome.

“And there’s no longer that really firm gate keeper in the holding an author or a writer back from getting a published book out.”