Gin Wigmore: 'I might have bitten off more than I can chew'

Kiwi musician Gin Wigmore gave birth to her second child in California, the same day the US state went into lockdown. 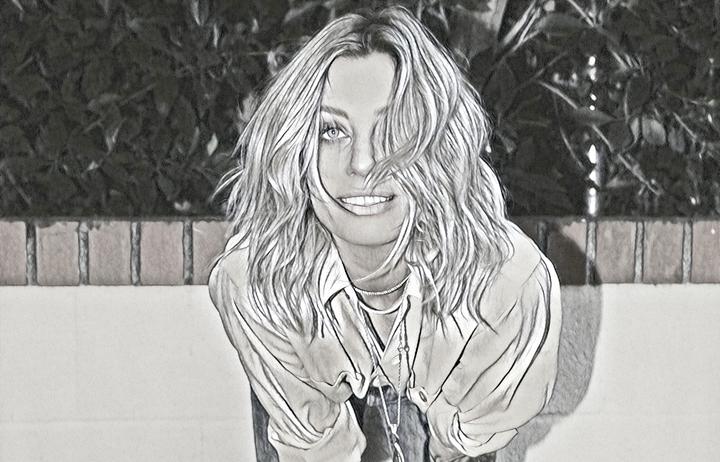 Gin Wigmore had been recording new music just days before her second son, Izaiah River Butler, was born on March 20: "I had one big contraction during the singing of those songs, so I had to take a good half hour lie down," she said.

"It was definitely full on because you can't get the same 'beltiness' when you've got a big baby in your belly."

She hopes her knowledge that Izaiah was so close to being born added to her performance: "Hopefully it makes more of an emotional dent in your psyche every time you listen to my music."

"You couldn't have anyone come to the waiting room or see you after the birth - it's just you and your partner and that's it. Everyone's coming in in hazmat suits, so it's not the joy that generally surrounds having a baby."

The boutique hotel she runs with her husband, American musician Jason Aalon Butler, was also forced to close in the middle of March due to the pandemic.

For now, life is hectic enough for the Auckland-born singer-songwriter, whose first child Ivory Nashoba Butler - known as Pascal - is two years old.

"For the first time in my life, I think I may have bitten off a bit more than I can chew - mainly because we just decided to rescue an old dog the other day and that was the straw that just broke my camel's back."

The family's new German Shepherd is incontinent and needs an intravenous drip every four days.

"We've added that to our plate as well, which is pretty full on. So it's somewhat of a circus at our house at the moment."

Gin's decision to adopt a sick, ageing dog is part of a wider concern for animals that will see some of the profits from her new track 'Hangover Halo' going to Panthera, an organisation that helps big cats survive in the wild.

The 33-year-old is opposed to keeping big cats in captivity in tourist parks, such as those featured on the TV show, Tiger King.

"Every song will go to a different conservation effort or charity - every song will be put to a specific endangered animal. It's our duty as anyone who has a love of animals to advocate for these poor little guys." 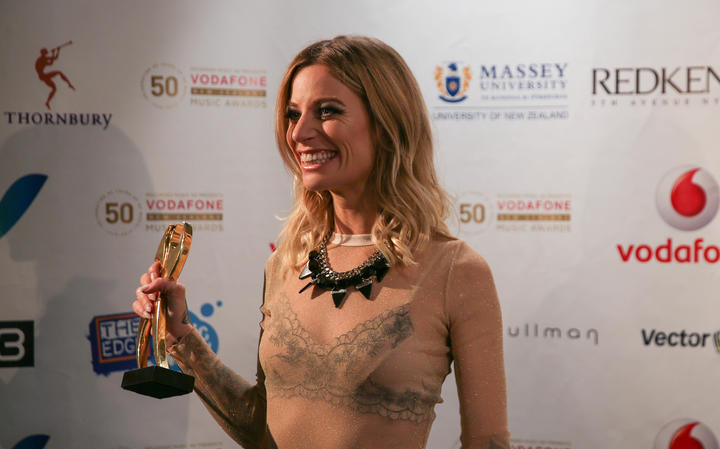 'Hangover Halo' is far from being a heavy song about animal cruelty - it's a celebration of childhood experiences and life itself.

"When you have a baby, you think back and your own mortality comes creeping in - well, not creeping, it comes in hard and fast. You think back about your own childhood and your teenage years - how much freedom and how much time you had, just to do nothing some days if you wanted to.

"Now, we've got this pandemic and you know what, it's cool that I'm just breathing at this point... I'm just glad that I'm fortunate enough to have an existence on this planet that's flying around in space and that we really have no control over.

"It's feeling that kind of gratitude for just existing and being alive."