The 'daunting process' of creating a Covid-19 vaccine

A vaccine for Covid-19 could be developed in the next 18 months, but it could be longer depending on how the virus mutates, the head of the Human Vaccines Project says. 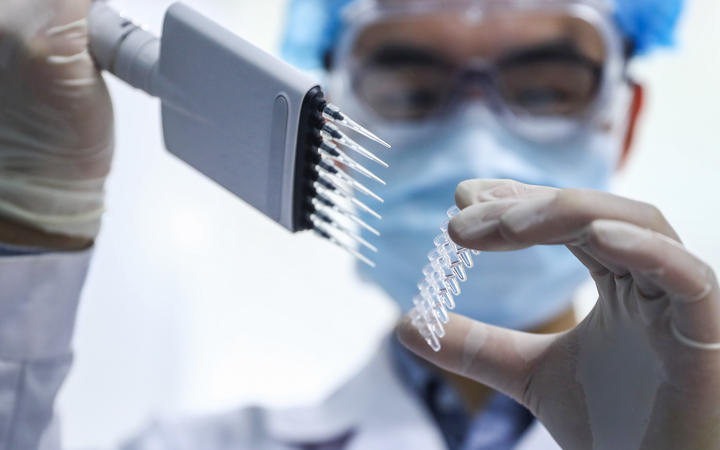 A recent paper by Bette Korber and colleagues found the spike protein on the surface of the virus has 14 mutations and one was “of urgent concern”. The supposition is that’s the strain that has blasted through Europe and the United States, and while it didn’t make the virus deadlier, it made it more contagious.

Human Vaccines Project chief executive Dr Wayne Koff said Covid-19 was not as mutable as the influenza or HIV viruses, but it was mutating.

While there had been a lot of “happy talk” about a vaccine, it was still a “daunting process”, he told Sunday Morning.

There were about 100 experimental vaccines in the pipeline and most of them were looking to elicit something known as “neutralising antibody against the protein or the outer protein of the virus”, Dr Koff said.

“If it turns out that there are mutations in that spike, which impact the elicitation of neutralising antibodies, then in the end, we will see an impact on vaccine development.” 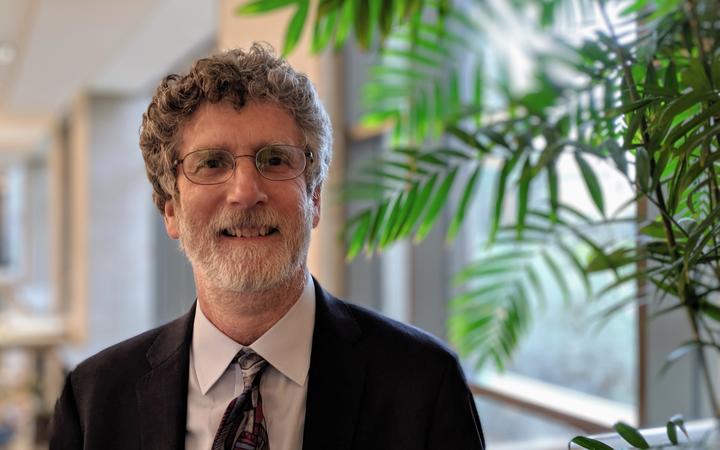 This had happened with the influenza vaccine over the last couple of years, where the virus had mutated while vaccines were being developed.

A lot of work, research and testing was needed to ensure the vaccine was effective and safe.

“Optimistically if things all go exactly right, you know, we could be in a situation a year, 18 months from now, where the initial vials of a licensed vaccine are given out. On the other hand, at any point along the way, we can have a hiccup.”

Most vaccines have taken a decade to create, and a vaccine for mumps – which was the fastest – took four years, Dr Koff said.

Tests were usually first carried out on animals, then in small clinical trials, and then larger trials to determine if the vaccines were safe.

“And then eventually you enter into efficacy trial, and see if the vaccine is in fact, effective. While all of that is going on one has to optimize the process of the manufacturing of the vaccine to enable one, at the end of the day, if the vaccine is licensed to have millions or billions of the doses, that one is going to is going to need in the immunisation of the population.

“There's a lot of points along the way where you have the opportunities splitting up. And what people are attempting to do now is to run as much of that in a parallel way, instead of in a sequential way to achieve a vaccine, you know, within a year or 18 months, and that hasn't ever been done before.”

These innovations would have to cut a trail that has never been accomplished before, and if successful it would then have to be determined how much of the vaccine is made and who will receive it, Dr Koff said.