The author of a new book on how people can better act morally in a crowd, and what stops them, says political correctness can hinder conscionable behaviour. 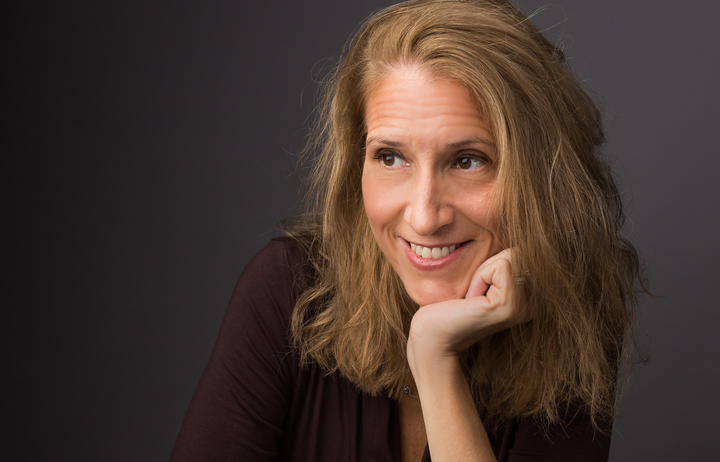 Professor Catherine Sanderson, who lectures at Amherst College in Boston, Massachusetts, says social pressures are the primary reason people fail to assert moral agency and speak up or act according to conscience.

Her book, Why We Act: Turning bystanders into Moral Rebels, outlines research in the fields of psychology and neurological science explaining how the human fear of rejection constitutes a major determining factor when people fail to step-up and challenge destructive and unjust behaviour.

“This leads us to stay silent because we don’t want to offend somebody or be rejected and that can lead people to not call-out bad behaviour in all sorts of different domains,” she says.

However she adds, another factor is liberal political correctness, which although presenting itself as a moral standard, can actually become repressive, putting social pressure on people to remain silent.

It was something she said she had personally experienced.

“I teach at a very liberal college in Massachusetts and there are times when I have been at a meeting and somebody says something I think is overly politically correct and yet it’s very hard for me – and I’m a psychologist who knows this research – to stand up and say ‘you know I really don’t agree with that, I think this is another way of seeing it’ and disagree with that opinion.

Social awkwardness is at the heart of people having problems making conscionable individual choices in a group setting.

Her book references the notorious murder of Kitty Genovese in 1964, who was stabbed outside her Queens apartment building in New York City. Many people witnessed the 28-year-old’s fatal stabbing but failed to intervene and help.

Sanderson explores the reasons why people don’t act during these types of situations and concludes that people act more decisively in an individual setting, than when they are in a group.

“If we are alone we are more inclined to know what our responsibilities are,” she says, pointing to a “diffusion of responsibility to act” if an individual finds themselves within a group.

She said research also showed the brain was activated to focus on a dangerous situation when an individual was alone, but when in company the brain’s focus switches to what others are going to do, bringing an abdication of personal personality.

The complexity of particular situations can also cause problems. The classical example, she says, is in the case of Jamie Bolger, a toddler who’s body found was found mutilated after being abducted by two boys in the UK.

Sanderson argues that, although CCTV footage showed the child was kicking and screaming as he was being led out of a mall, the scene had caused confusion among the public because it could have been misconstrued as a temper tantrum.

In other cases courage, or lack of courage, was a straight forward factor determining a person’s response.

However, learning about the psychology of why we don’t act could lead us to overcome group pressure and act, she says.

“It’s clear that when we feel empathy or connection with someone else, we’re much more likely to step up and help them. So, doing things that help us think about other people and what we have in common with them can help us to willing to step up and do something, even if it feels uncomfortable.”

Sanderson said people like father-of-three Austin Hemmings, who died while protecting a stranger during a downtown Auckland argument in 2007, was an powerful example of moral and physical bravery.

But she said there were also very small examples of situations in which people could make a difference.

“We’ve all been in situations where we’ve been at work or at a meeting and someone says something racist, or sexist and people don’t speak up. My book describes examples of bravery and physical courage, but it also talks about smaller, more mundane examples of things that we experience all the time.”

She said many people who wanted to maintain relationships and thought it was pointless to speak up because there seemed no chance of remedy or changing an offending person’s position often failed to see the real power of their interventions.

“When we fail to speak up when someone says something inappropriate or offensive in a group setting, we’re actually conveying to everyone else sitting there that we agree.

“You don’t always have to be outraged or accuse that person of being racist or sexist. You might be able to say something very small, that ‘this happened to my friend, or my uncle, so I’d appreciate if you won’t say that.’ So you could make it about you and your sensitivity.

“In some cases you can use humour to imagine that this person is joking and those are ways that we can defuse situations without really being confrontational and creating future problems and making that person feel defensive.”

People can change the culture of an institution or group by simple gestures of kindness. Sanderson uses the example of high school students David Sheppard and Travis Price in Nova Scotia.

The seniors in high school noticed that a ‘freshman’ boy was being relentlessly picked on by a bully because he was wearing a pink shirt.

“The older boys went to a local store and bought many pink T-shirts, which they then distributed widely and the next day, greeted with sea of pink students supporting him. It shows the power of role-modelling”.

Sanderson says that type of courage can be cultivated by thinking about ourselves in new ways, and developing skills to act decisively in a crowd or alone.

"The final chapter of my book … offers tools to act, so people don’t regret not following through,” she says.