Professor Stephanie Coontz: How to Make Your Marriage Gayer

Stephanie Coontz recently wrote an opinion piece in the New York Times where she suggested "many different-sex couples would have happier and more satisfying marriages if they took a few lessons from their same-sex counterparts".

Coontz is the director of research and public education at the Council on Contemporary Families in the US.

She spoke with Jim Mora to explain why this is the case, and why marriage is a high-risk, but potentially high payoff collaboration. 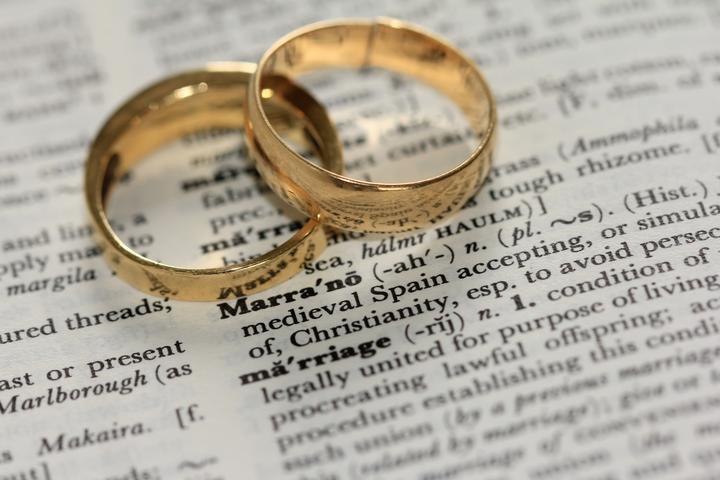 She says gay and lesbian couples handle disagreements and arguments better than their heterosexual counterparts.

“As we look for ways to get out of our old habits, we can look to same-sex couples, who can't fall back on those old stereotypes and have to negotiate things more.

“When they talk about disagreements, perhaps because there isn't the old gender tension and all the imbalances of power that men and women have had to work through in the past, they're much more relaxed about it, they're more apt to use humour.

“The longer a gay couple talks about a problem, the calmer they get, and that's exactly the opposite for different sex couples. The longer we talk about it, the more agitated we get!”

Acting more as you might if you were single within a marriage is a positive behavioural change, she says.

“When people get married … they tend to withdraw from their other friendships, not as much as they used to, but if you just go back even 30-40 years, that was what all the advice books told you to break with your friends, you know, don't spend so much time with your parents. If you can, you know, just devote yourself to the other person.

“And what we found is that this isn't good for marriage. They're not getting all of their needs met from the one person that they can go and complain to, or even do something with the other person that maybe their partner doesn't like to do.”

She doesn’t believe that sex is on the wane among married people, as some media reports have claimed.

“When you look at the average reports of how frequent sex is, a large part of the decline in sex is just because people are not married.

“And people who aren't married don't have as much sex, contrary to what some people may wishfully think.

“I think that what we've come to is a sense that women feel more right to say no, that I'm not in the mood, men feel more considerate of not pushing themselves on a woman. The couples who have the most sex, the most frequent sex, are couples that have abusive relationships.”

Sex about once a week she says is optimal. 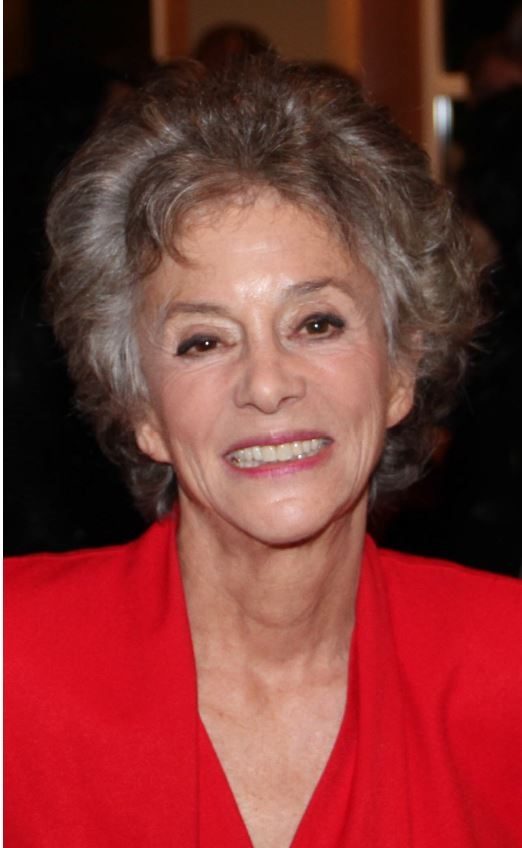 “More sex is not necessarily good sex. And I think that we're finding some very good sexual relationships develop. The research suggests that about once a week is really important for your quality of your relationship. But more than that doesn't necessarily add more.”

There is a misplaced nostalgia for the 1950s and 1960s when the sole-earner family was more common, she says.

She has written about it in a book The Way We never Were.

“I understand why there's some nostalgia for those economic situations.

"But we have to remember two things. One is that they were not available to all members of society, there was tremendous racial and ethnic exclusion. And the second is that they by no means guaranteed the well-being of women and children in those families.

“If you had the kind of man who could get a good job, who wasn't discriminated against, and who could bring home a living wage, and he was not an abuser or a drunk, it was, you know, not a bad time.”

She has interviewed women who raised families in that era who tell of feeling isolated and trapped, she says.

So this was not an era that we should look to as a golden age.

“You have to pick and choose from history. Yes, I'd like to go back to an era where corporations were not allowed to run absolutely roughshod and put shareholder profits above the well-being of their own employees.

“But I wouldn't want to go back to an era where there were no such things as shelters for abused women.”

Marriage she says can be a high reward undertaking, but it is not without risks.

“If you've already invested in your future, if you already have a tremendous down-payment of educational and economic security and you're emotionally mature enough to be able to pick a partner who has an equally strong down-payment, that they can bring to this marriage, then marriage is a hugely important investment.”

Risk comes from inequality within the partnership, she says.

“We find that insecurity economics and scarcity is one of the biggest predictor of fighting in a marriage, better than their family of origin issues, whether their own parents were divorced, and that if you get a partner who isn't bringing himself or herself to the marriage, you may be worse off than if you had stayed single and invested in your own earnings power and just concentrated on yourself.”