'We took the photos'  -- that was the stark front page headline on the Dominion Post newspaper last Thursday. That was a quote from comments the NZ First leader Winston Peters made in an interview on the Magic Talk radio station the day before. Host Peter Williams was asking him about photos published by a  right-wing website - showing RNZ's Guyon Espiner and Stuff reporter Matt Shand meeting NZ First's former president Lester Gray in Tauranga. Both reporters have been reporting heavily on donations to the New Zealand First Foundation. But those photos made it look very much like someone was surveilling the two journalists and supplying the party with the pictures. Stuff's chief executive, Sinead Boucher joins Colin to discuss the issue. 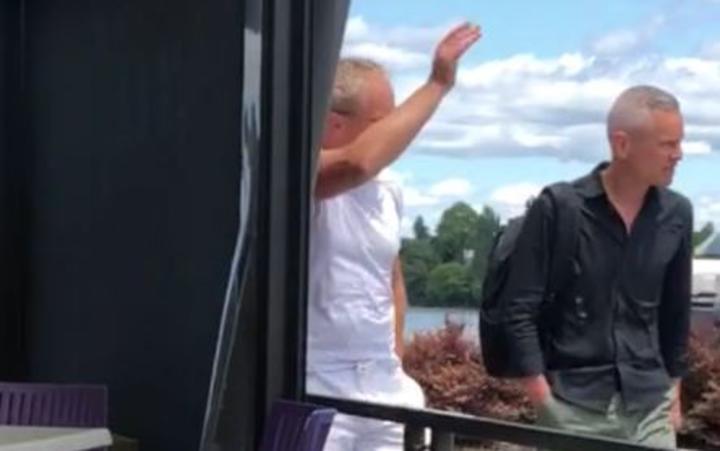