How gardening creates a time warp

Gardening is more than a relaxing hobby. It's good for your health, whatever age you are. Dr Harriet Gross is a psychology professor and head of the College of Arts at Lincoln University in the UK. Her book is The Psychology of Gardening. She explains why gardening is so good for you.

She's also won a gold medal at the Chelsea Flower Show as part of a design team, she tells Jim Mora that on balance the research shows gardeners are happier than their non-gardening counterparts. 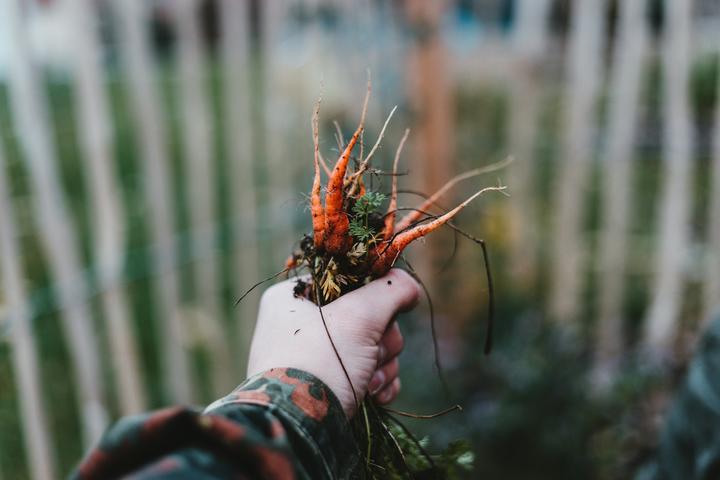 “All the research that's done with gardeners, and comparing people who garden with people who don't garden, and taking account of things like potentially people who have gardens might be more wealthy or might have a more pleasurable other aspects of their life, the evidence shows that even taking all those things into account, people who garden vegetables or flowers are definitely more positive in their attitude, are happier overall, and seem to just be more kind of positive in their approach to things,” Prof Gross says.

Time in the garden alters your relationship with time itself, she says.

“When you start off being involved with plants and gardens, they don't work at the same pace, they do things differently. They have a quiet period, when they're not growing, they have periods when they do grow. So, time itself in the engagement with the garden is varied.

“The way that tasks can take up time means that your time slips away in ways that you hadn't intentionally planned. So, you might go out to do one small thing. And suddenly you've spent two and a half hours doing [not just] that small thing but a lot of other small things, which kind of drew you along as you were doing it.”

Research shows tangible health benefits from being outside and in nature, she says.

“A long time ago there was some research showing that for example, children who had areas to play that had greenery in them and not just hard surfaces, were able to manage stress better.

“So, you can see that if children learn to manage their stress better, if they're in a green environment, then they are likely to be less in need of seeking thrills or excitement, for example, in terms of crime, or other activities.”

It has also been found that people in urban areas with a high level of greenery and trees have better physical health.

“The more trees there are in the space, the less money needs to be spent on health care in that area.”

The well-being associated with gardening goes back to our evolution, she says.

“The concept of biophilia suggests that humans evolved in conjunction with nature and there is a kind of a predisposition to be engaged with nature because of what it gives us back, because we've learned that it gives us food and so on.

Original research into biophilia and the impact of plants on human health was conducted in hospital, she says.

“People's recovery rates in hospital were greater and required less pain killers, if there were plants in the ward or the space that they were recovering in.

“Something about that greenery just causes that reduction in cortisol, the stress hormone reduces and the need for pain relief and allows that kind of improvement in people's mood and physiological response to their environment.”

Gardens can rejuvenate us, she says, and act as an antidote to the stresses brought by modern life.

“The exciting thing about gardening is that it requires relatively little mental effort, it's an opportunity to kind of just let things wash over you, to let things just slow down.

“You don't have to fight against other things in order to be able to get the benefit from it, just sinking your hands into the soil, feeling the world changing, if you like.

“It's an escape from the busyness of everyday life, from day-to-day problems.” 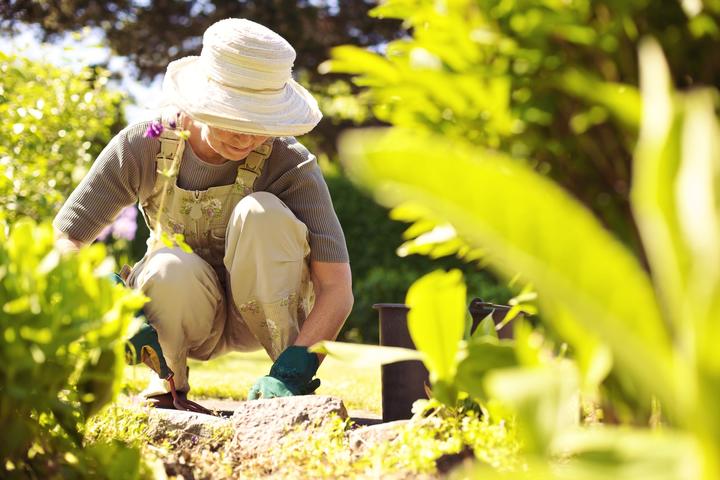