A man alone: Travelling the world solo by motorcycle

South Islander Chris Eden was diagnosed with incurable lymphatic cancer in 2005. Then he came up with a simple(ish) plan: ride a motorcycle solo across, round or through every continent in the world, with the exception of Antarctica - And Africa which he still intends to visit. 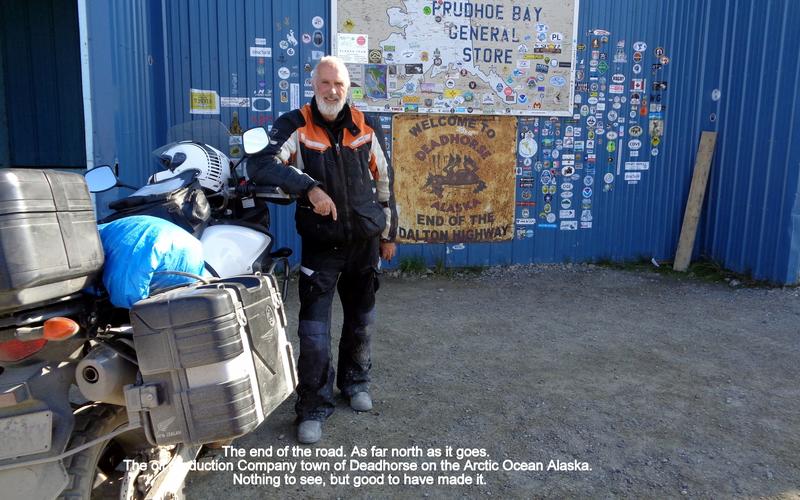 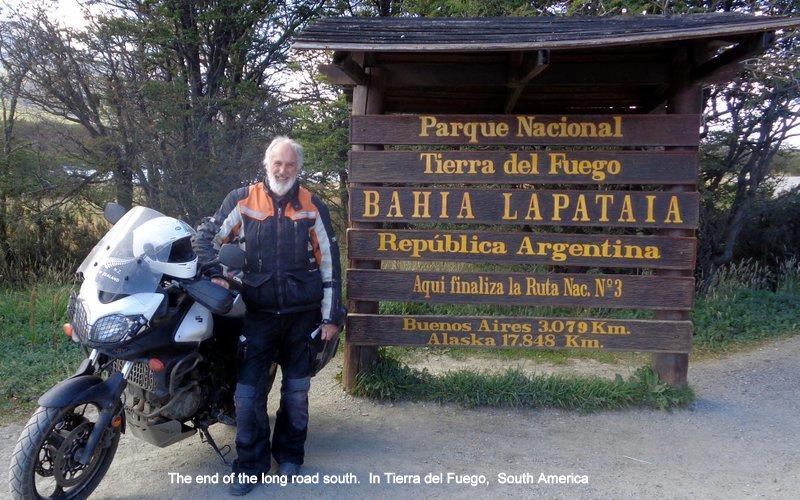 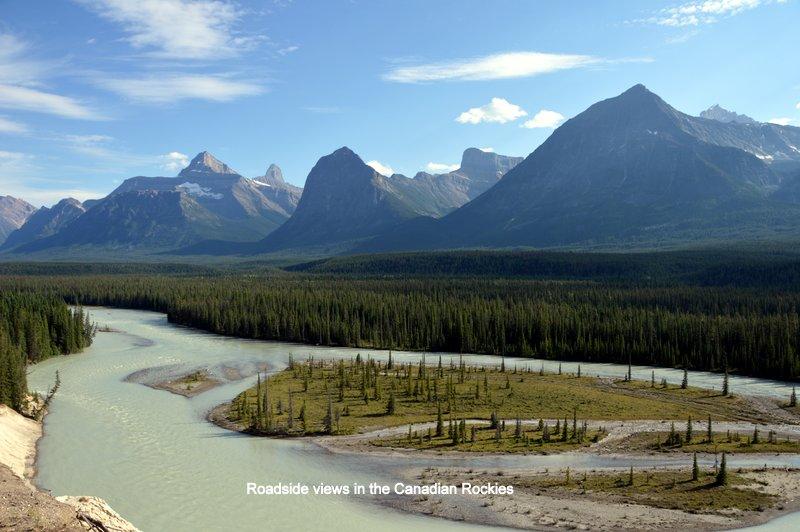 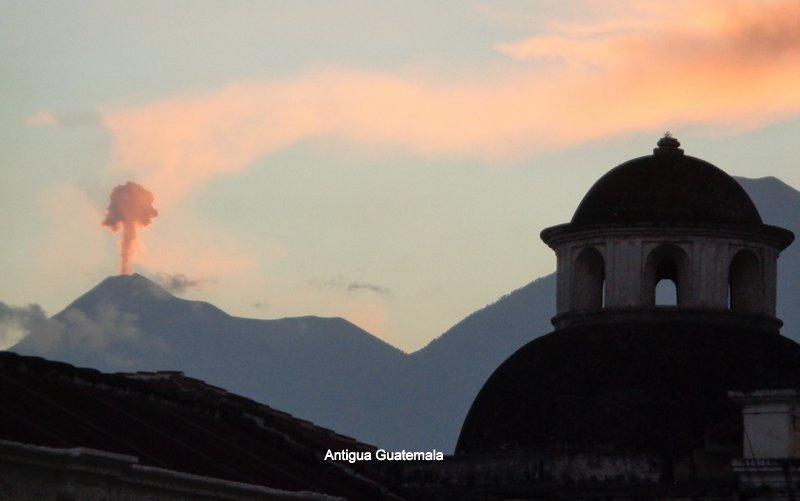 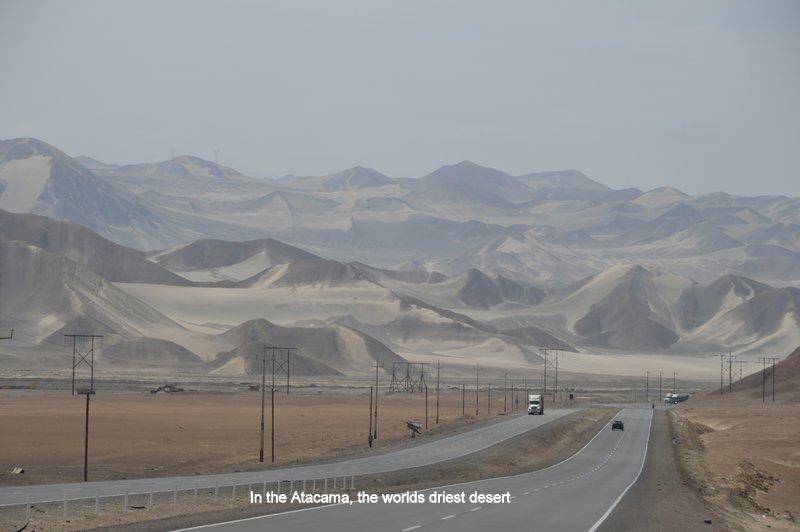 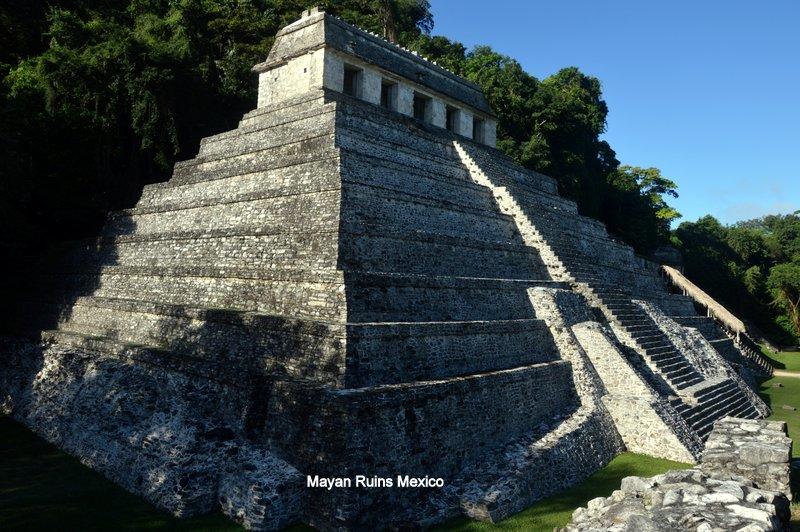 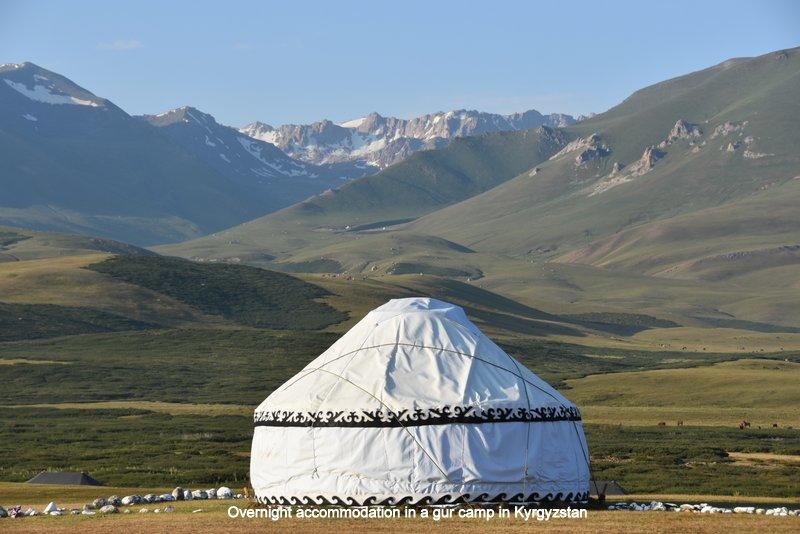 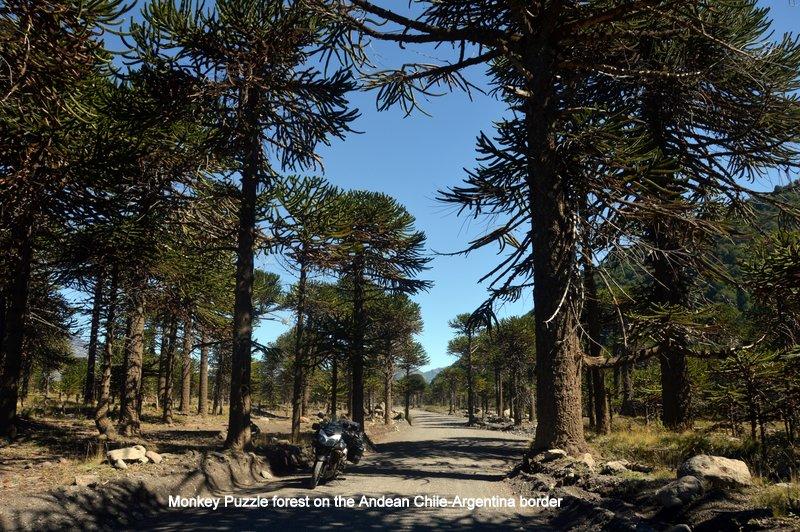 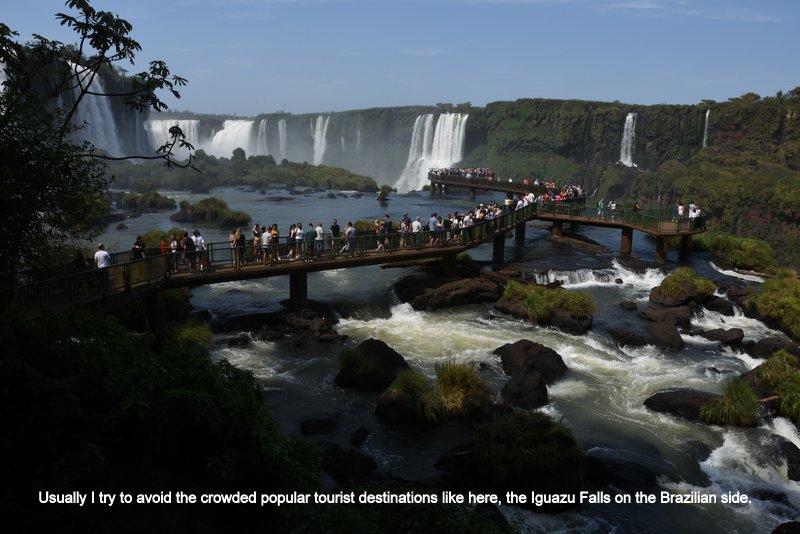 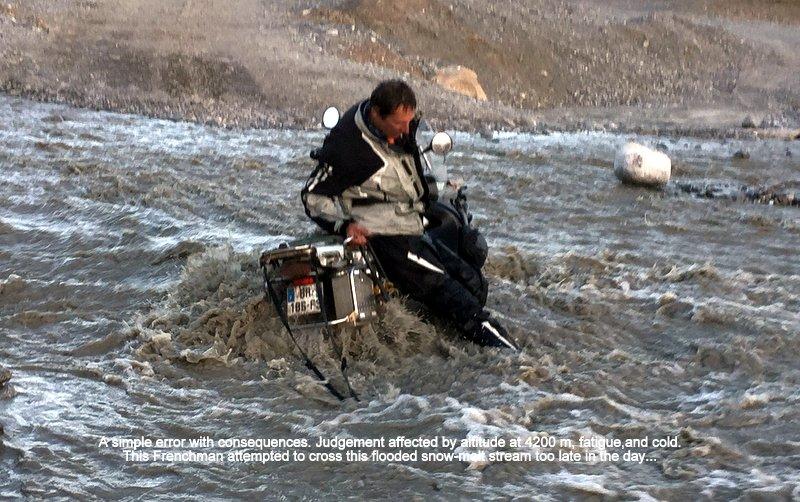 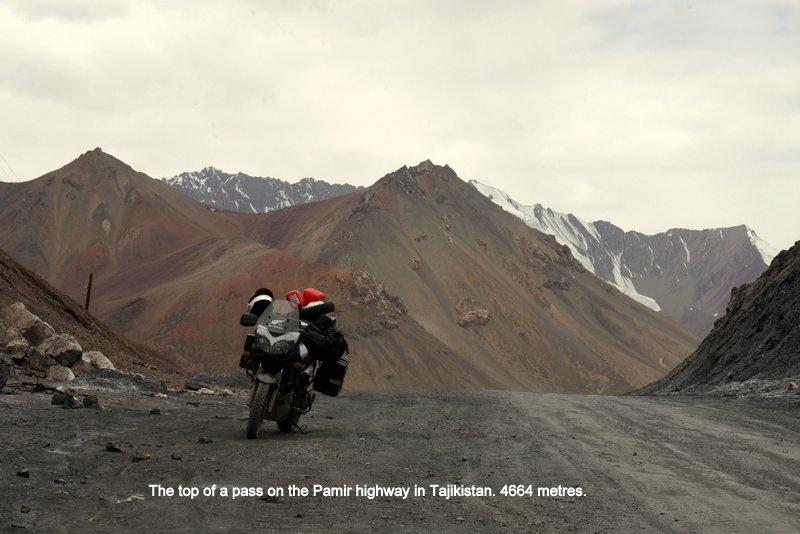 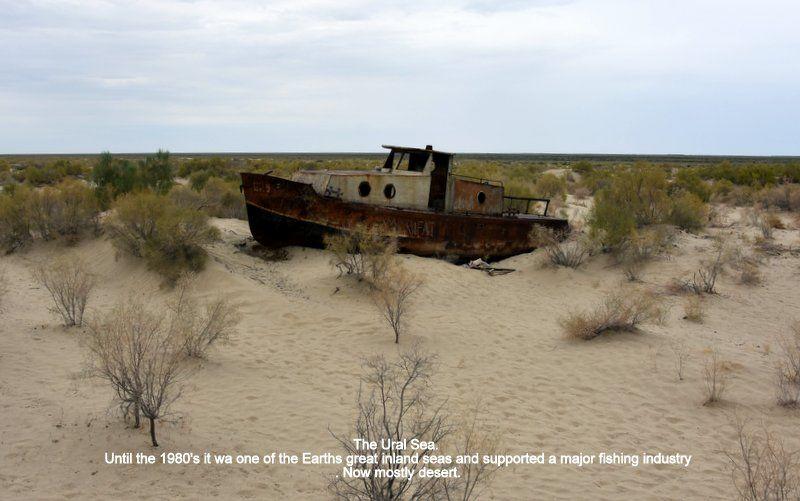 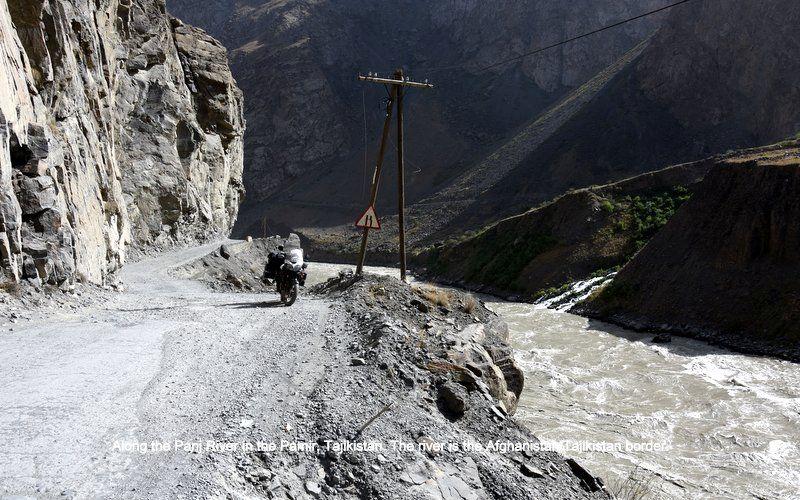 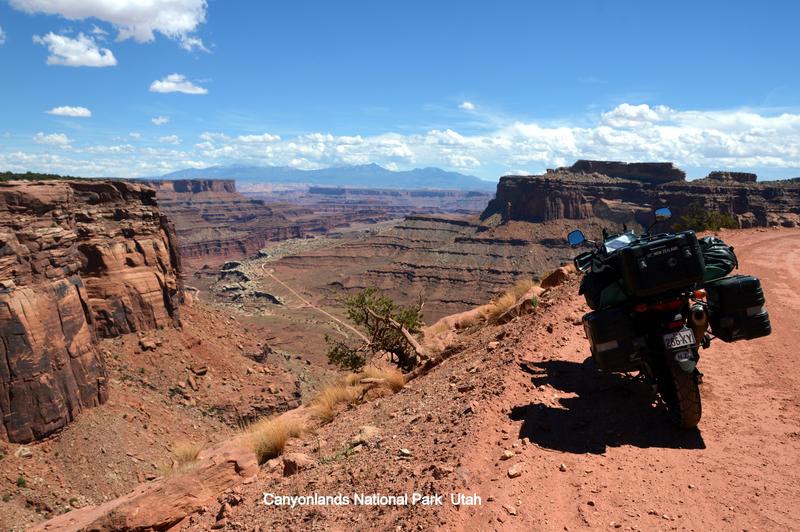 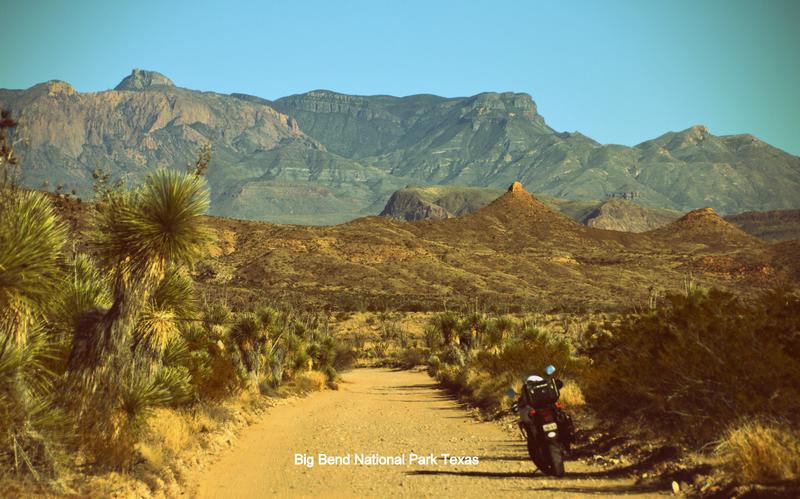 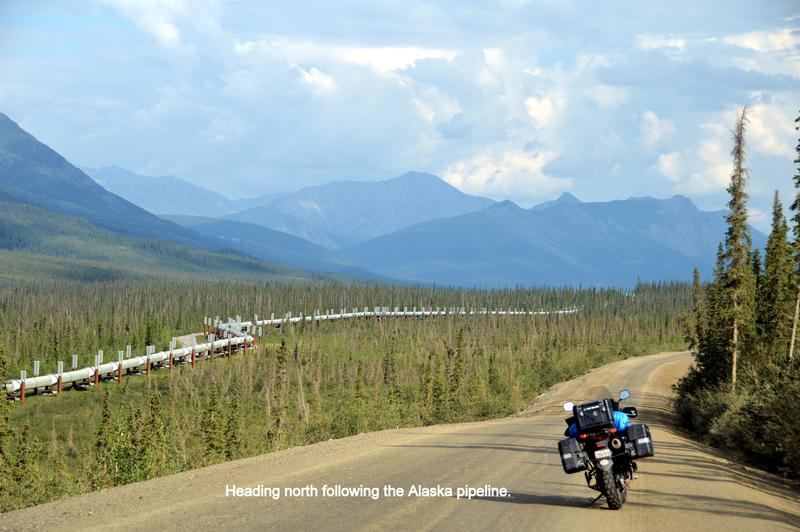 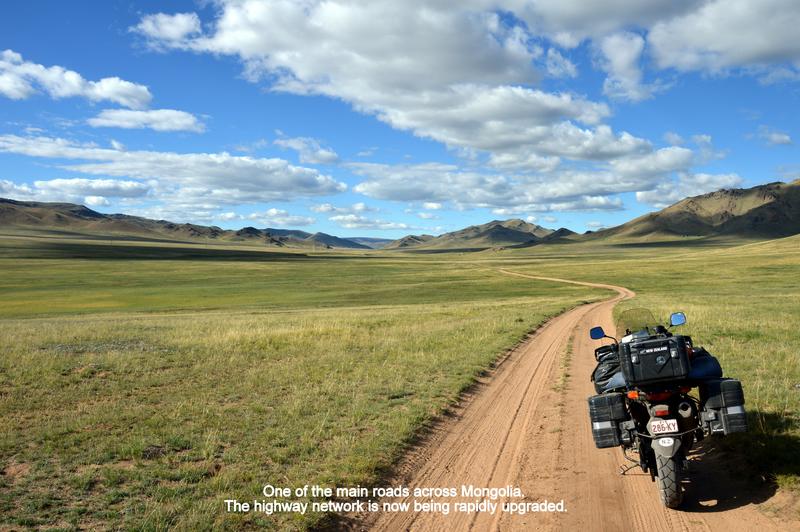 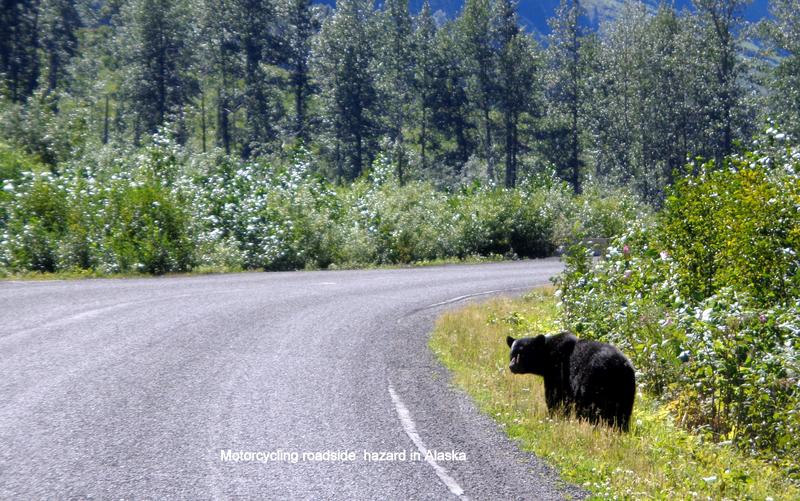 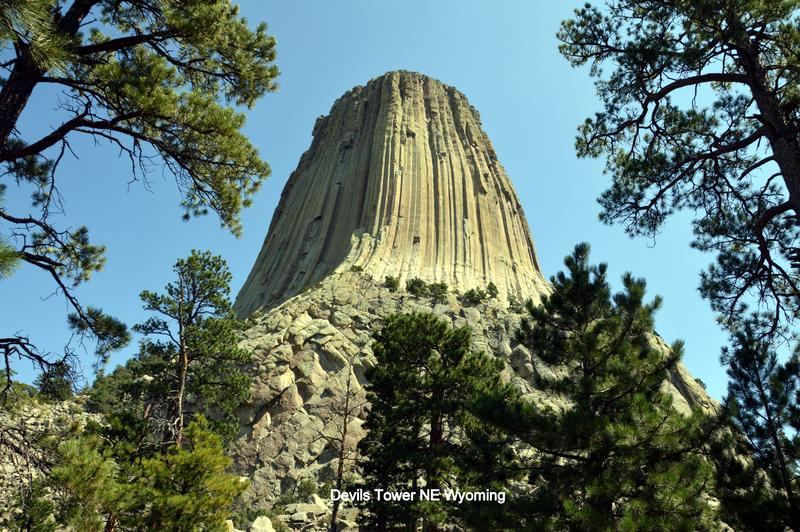 Chris joined Jim Mora to share the adventures he had along the way, what he's learned about himself and people in general, and where he plans to go next.

His solo journeying began in Australia in 2012

“I went to NSW and bought a bike and I rode for about 50,000kms over the next couple of years just crisscrossing Australia really and all the fantastic routes across Australia. I love the outback of Australia there was a sense of freedom that was just absolutely releasing, I loved every minute of it.”

Not that the Australian tour was without its mishaps.

Chris rides a Suzuki V Strom 650 on his long-distance journeys - an economical and reliable bike – and keeps his costs down by camping and staying in cheap accommodation.

“My trip has not been a grand tour staying in hotels I camp wherever possible like stay in hostels or cheap hotels I keep the cost down as low as I can.”

Chris says he’s also comfortable with his own company.

In 2014 he shipped the bike to London for a journey across Russia. The plan was to ride as far as Mongolia and then turn around and come back through the central Asian countries. But Chris got to Mongolia changed his mind and rode on to Vladivostok in the East instead.

Chris was taken with the Russian people he met along the way.

“Our perception of Russians is really nothing like reality, Russians are wonderfully warm and friendly people. Not at the borders, when you cross your first border into Russia it’s incredibly intimidating they speak very little English they demand that you speak Russian which of course is impossible. But then you find that behind that they simply have to tick the boxes.

“Once you get into Russia you find Russians are warm and friendly people, [there are] spontaneous moments of generosity, and people are quite poor, particularly in rural areas.”

He once found himself entirely lost in a small Russian township.

“I was staring at my GPS trying to work out where on earth I was and looking hopelessly at my map.

"Several people gathered around, their arms were folded and they were looking at me. I thought, this looks a bit dodgy and then one of them walked up to me and I thought, what’s going to happen here and he handed me a loaf of bread.

“In Russia you will never be without a friend.”

There was always a chance his cancer would return on his journeys, and Chris says his oncologist in Dunedin had sound advice for him.

“I have a wonderful oncologist in Dunedin…..who has a good sense of humour, he thought it was a wonderful idea that I should just go and do it, but said whatever you do don’t get sick in Russia, you really don’t want to die in Russia.”

Chris took this advice and returned home safely, he has since travelled North America going as far north as the town of Deadhorse in Alaska.

“Deadhorse is at the very tip of Alaska, it’s as far north as you can go it’s a bit of a mecca for long distance motorcyclists and so on to go to, but there’s nothing in Deadhorse, not even a dead horse.”

An enduring lesson Chris has learned is that people, mostly, are kind and generous.

“People are good there’s no question that people have extraordinary generosity and they will always help you, if you are in trouble there’s always someone who is going to help.”

And after clocking up 180,000kms Chris says his cancer has yet to return.

“I’m down to having once-a-year check-ups, it just suddenly stopped at the time I started my solo journeys really, it just suddenly went away, they are now beginning to talk about the possibility that I’ve been cured, despite the fact it’s an incurable form of cancer.”

And Chris has one more continent to conquer.

“I’m very keen to finish this motorcycle journey, I’ve still got a continent to do and that is Africa.”