Experiences will make you happier than material things

Although intuitively we might think possessions will make us happier than experiences, because experiences are necessarily transitory, the opposite is the case says a US psychologist.

Professor Tom Gilovich from Cornell University has done four studies over the decades looking at what brings us happiness and he told Jim Mora the evidence is in … plan that trip rather than upgrade the car. 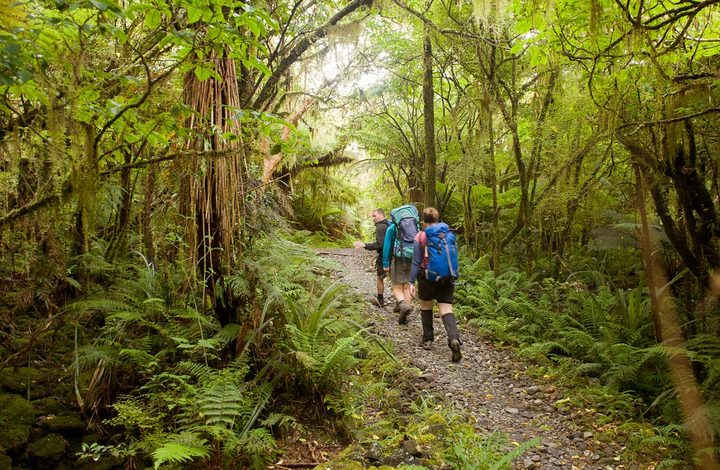 “People often tell themselves, correctly, I have limited money and I could buy this thing like a new car, redo the kitchen, get new bedroom furniture, or I can go on this trip.

“I'm sure I'd like both of them. But the trip will come and go kind of quickly. And I'll always have the bedroom furniture, the new car.”

Prof Gilovich says while that is literally true, it turns out to be psychologically the opposite.

“We adapt to the things we have around us all the time and we fail to notice them whereas our experiences live on,” he says.

“One of the problems with material possessions is we buy them, and they're always around. And so we ignore them as if they weren't there, there's nothing that sort of commands our attention and says, ‘Hey! Pay attention to me this is the new chair you bought years ago’.”

We love to anticipate a future possession or experience - but more so an experience, he says.

He says that edginess is basically impatience, with physical possessions we want it now.

“Think of little kids waiting for their Christmas presents, they're happy, they can't wait for Christmas. But they're also a little impatient and edgy.”

We are much more restrained with experiences, he says. We will queue patiently for concert tickets, but fights break out in queues for a new release phone or pair of sneakers.

“There's a great study by a colleague George Lowenstein, an economist, who questioned a basic principle of economics, traditional economics, which is if you value something, you want to have it sooner rather than later.

“He did these nice studies where, for example, you're asked to imagine that you won a contest and the prize is you have the opportunity to kiss your favourite movie star. When would you like to do that? Economic theory predicts you want to do it right now because it's a good thing.

“But in fact, now no one wants to do it right now. You want to be able to think about it for a little bit and enjoy the thinking about it. And it turns out the optimal time on average to kiss your favourite movie stars about three days from now.”