'Maori were hugely admiring of Cook as a leader'

Author Graeme Lay says it's misleading for people to accuse Captain James Cook as being an imperialist and a destroyer of cultures, when he was largely revered by Maori in New Zealand. He's written a new book on Cook's time in New Zealand, 100 Days that Mapped a Nation, which has been released to coincide with this month's 250th anniversary of his first landfall in New Zealand, and says he was held in high esteem by Maori, despite the fact he admittedly made mistakes. 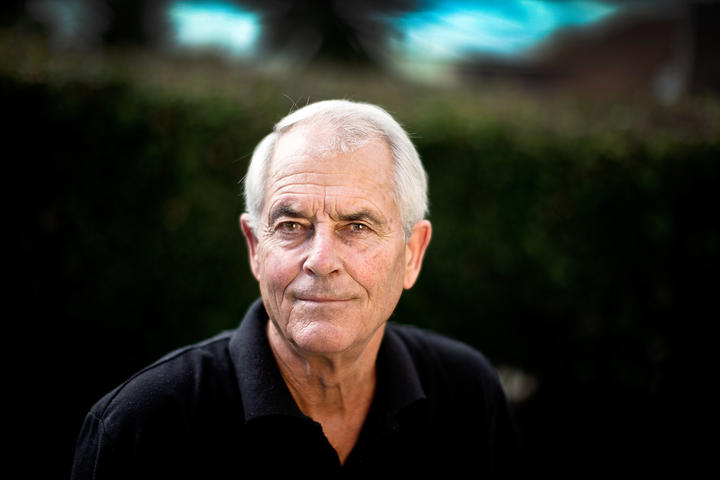