The role of language in Nigerian email scams

They appear sloppy and amateur to the trained eye, but there is a definite method to the madness when it comes to the language used in Nigerian scam emails. Deborah Schaffer is a professor of English at Montana State University Billings and has researched the role of language in these email scams. She joined Jim Mora to discuss the way scammers get under our skin.

Prof Schaffer says that at least half of the scammers claiming to be from Nigeria are actually not from the country. 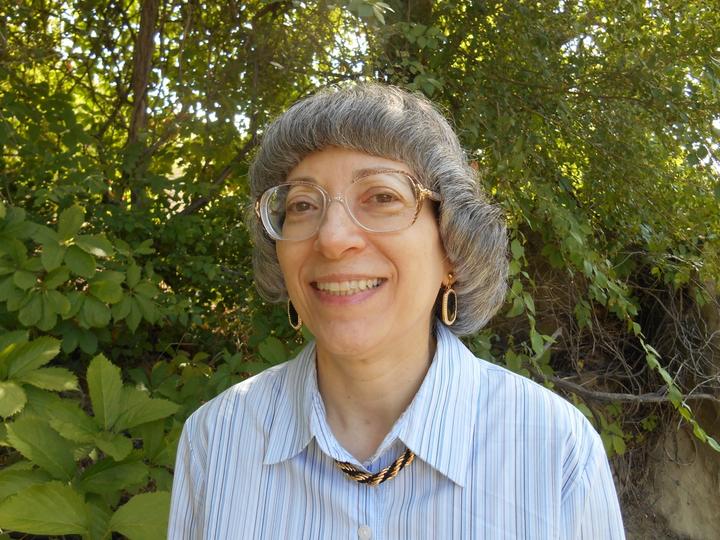 She says the scam probably has its origin in the Spanish prisoner fraud in the late 19th century where people were told they had a relative with vast riches who was imprisoned in Spain and needed money for their release. They were promised that by aiding, they would get a share of the riches.

While it may sound far-fetched, people are taken in by the scam constantly and even Harvard professors have been defrauded by the emails. Prof Schaffer says the scammers use persuasive language to make the scam more effective. They employ keywords in subject lines such as "please", "urgent", and "secrecy".

"It’s always urgent, it’s always a secret, underground activity that will only succeed if everybody stays quiet about it. A lot of them make religious appeals, which is interesting."

"They try to hit every emotional button to see which one will evoke a reaction."

That doesn’t necessarily mean they are artfully written. Prof Schaffer says, there have been times she’s laughed out loud at some of the emails because the English is so bad, or the appeal so over the top.

"I’d like to think most educated adults would not fall for it," she says.

And why would people believe they were chosen, out of the 7 billion other people on the planet?

"I can only think that people have not heard enough about the kinds of scams that go on - so they’re a little naive about it. And, I think, for a lot of people it’s greed. It’s the same kind of motivation that makes people keep buying lottery tickets."

She says the scammers almost never ask for money up front, they suck people in. It makes people believe, for instance they must be well-known for being trustworthy. People end up replying to see where it goes.

"Then, step-by-step, it’s like the frog in cold water that gets heated gradually until it’s boiling - it doesn’t hop out because it’s so accustomed to the increase in temperature. I can see marks acting the same way, they get into this conversation and they think it all sounds good and, at some point, they end up being convinced to send money."

The scams are becoming more sophisticated and now claim to involve business, or even academic opportunities. Prof Schaffer says she has one in her inbox that even she can’t decide is a scam or not. She’s chosen to ignore it.

"These scammers are always coming up with new angles. Once you find out about one type of fraud, they come up with a different variation. The scammers are moving targets, and we are more stationary, so they can shoot us much more easily than we can shoot them.

"The more people in the world, the more con artists out there. It’s cheap to keep sending these emails and waiting to see who responds to them. They’re not going to go away."