Dr. Robert Ballard: 'I will solve the Amelia Earhart mystery'

While attempting to make a circumnavigational flight of the globe in 1937, Amelia Earhart’s Lockheed Model 10-E Electra disappeared over the central Pacific Ocean. 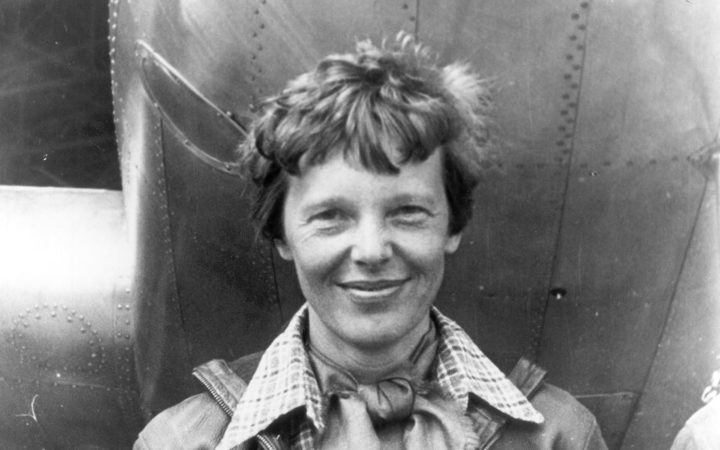 Earhart and navigator had been trying to locate Howland Island when they ran into trouble and were never heard from again. Her remains and the remains of the plane have gone undiscovered, giving rise to all sorts of theories about the disappearance.

He's discovered the wrecks of the Titanic and the Bismarck, and retired United States Navy officer Dr. Robert Ballard is confident he will be the man who finds Amelia Earhart's missing plane, despite coming up short in his latest expedition.

The famous deep-sea explorer's journey to solve one of the world's greatest mysteries will be documented in Expedition Amelia, which will premiere on Tuesday 22 October on National Geographic.

Dr Ballard said the mystery had been “on his list” for a long time.

In the past, he felt that the area was too expansive and the water too deep for him to search.

But when the US Government asked him to map US nautical areas in the Pacific with his ship the Nautilus - an expedition that would take him through Nikumaroro island in Kiribati, where it’s believed Earhart may have crashed - National Geographic got in touch with a proposition to have a crack at the mystery.

“That’s what really made it happen, I was driving by the island anyway. Plus, there was a lot of really compelling information suggesting that she landed on that island. So, we decided to give it a go.” 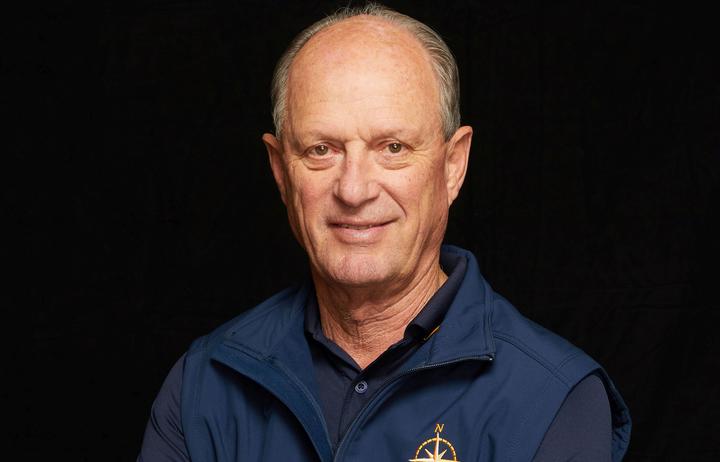 Dr Ballard said other teams searching for the wreck have been hampered by difficulty. He believes the technology at his disposal will make a difference to a search that includes going down to a depth of 12,000 feet underwater.

“We came in there with a sledgehammer and did it in a very systematic way to get 100 percent coverage in the primary search areas. We did not leave a stone un-turned.”

The search didn’t turn up a single piece of aluminium from Earhart’s plane. He says it proves it isn’t there.

He said the islands that make up the search are all in a straight bearing direction because of the way they were formed, and Amelia and her navigator would have known that. Their destination was Howland Island - the north most island - and her radio signal shows she headed south toward the other islands. The last word picked up by Earhart on radio was “wait”.

Dr Ballard said while they wait for National Geographic’s go-ahead to search the other side of the island, his team has been getting ready to mount an expedition off Helen Island.

And he’s not dissuaded after the initial failure.