Does the Beard Maketh the Man?

It was Shakespeare's belief that beards and manliness go together like bread and butter. "He that hath no beard is less than a man," he wrote. And having a beard meant that you had to behave like a man.

Dr Eleanor Rycroft is a lecturer in theatre and performance at the University of Bristol and has been looking at the question of when did beards suddenly become important through her book Facial Hair and the Performance of Early Modern Masculinity.

In the book, she reflects on what we know of beards on the street and right through history. In the Renaissance era, beards were a dividing line between the transition of boys to men, Dr Rycroft told Jim Mora. 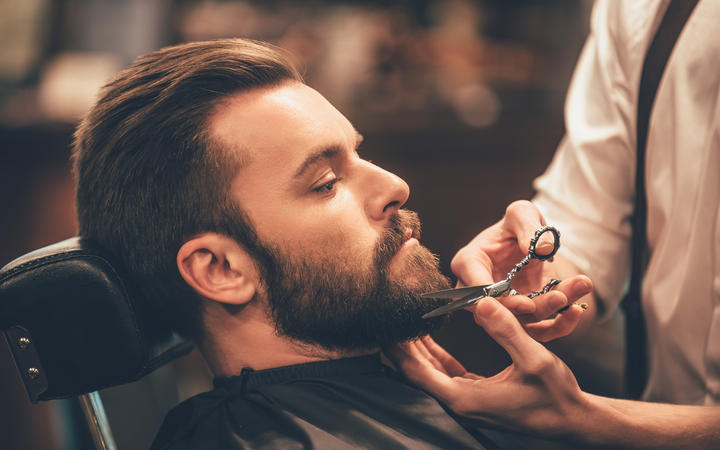 “There’s a physiological reason for that dividing line, which is that during puberty it was thought that heat rose in the body of the male and pushed the hair out on to his face, so that was evidence that your body was ready for procreation, that you were virile, that you were ready to create heirs.”

And it’s that period between being a beardless boy to “becoming a bearded man” that Dr Rycroft says she became interested in and how it was represented on the stage.

Beards were seen as a signifying masculinity, sobriety and governance – all things that Dr Rycroft says were associated with an ideal man at the time, and those without one were viewed in a light not far from how we make teenagers out to be today.

“This in-between phase of masculinity … coincides with their behaving in ways that are seen socially and culturally disturbing.

“But for instance a character like Prince Hal in [Shakespeare's] Henry VI play, who’s going to become King Henry V… when he’s an adolescent, he’s almost a completely different character.

And the different forms of beards that are showcased over time do have meaning.

“So a spade beard would be a type of beard worn by a soldier for instance, and that’s like a broad square beard, and it’s supposed to signify the spade that would dig the enemy’s grave," Dr Rycroft says.

“If you think of the types of portraits associated with [Queen] Elizabeth I courtiers like Walter Raleigh and Francis Drake, they’ve all got this very pointy beard. 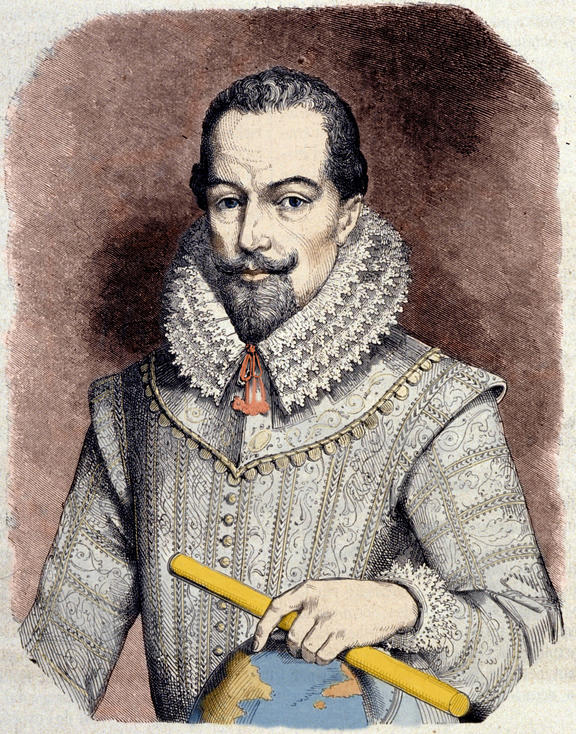 It was exactly as Queen Elizabeth I wanted them to appear - youthful, trendy and able to produce heirs, Dr Rycroft says.

Beards have also been known to make a long-period of resurgence when the gender norms of masculinity and authority are challenged, Dr Rycroft says.

Senior lecturer at Wright State University Christopher Oldstone Moore found that there’s been four “age of beards” and in each case there’s been a different trigger for them. For example, in the 16th Century, western Europe was undergoing a period of social upheaval and breakdown of old systems, beards also became prominent.

However, it’s not quite a simply drawn conclusion that beards reappear during crisis of masculinity, and certainly not always the correct conclusion, she says.

On the other hand, some haven’t been so fortunate to be able to grow full beards or any at all in times where they were viewed as an essential sign of masculinity.

“I’ve been interested … in those men who weren’t able to grow these beards that signified their masculinity in the early modern period, how that affected their lives, because of course they might’ve been incredibly capable, but they just had a patchy beard,” Dr Rycroft says.

“You get kind of idealised ideals around hair rather than the lived and embodied reality of men day-to-day.”

Fortunately, today there’s not so much emphasis on beards taking on a bigger meaning of masculinity, Dr Rycroft says.

She’s unsure if we’re currently in a ‘bearded age’ or the rise of hipster man buns with full beards and the like are just a fashion moment that won’t last. However, she says it’s clear that hair has become part of the way of negotiating gender differences.

“It is a way of kind of establishing physical authority, I wouldn’t be surprised if in times of gender uncertainty, the beard comes back into play.”