Catherine van der Meulen grew up in fashion; her father founded Supre in Australia. She worked for the company during its more difficult years which saw it eventually sold off to Cotton On.

Now based in Seddon, Marlborough with her three children van der Meulen says the fast fashion industry, in which she was once a major player, has no place in the 21st Century. 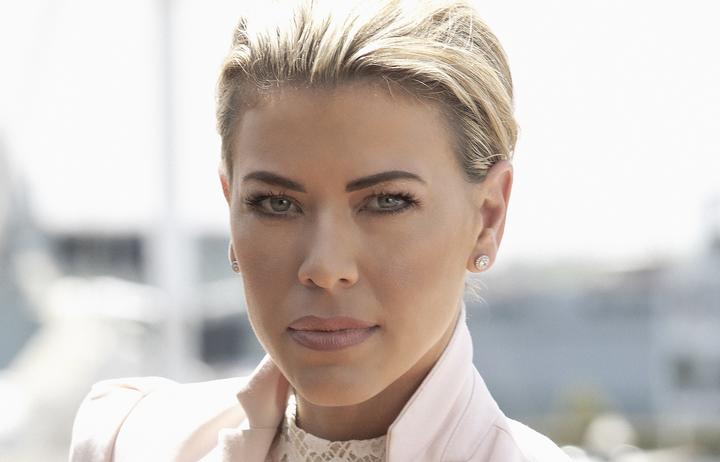 She says both consumers and fashion brands are to blame.

“Consumers are wanting more things, they're wanting new things all the time, they're not really considering the whole life cycle of how those products came to them, what the end of life of those products will be.”

Many of those garments are ending up in landfill, she says.

“We're consuming too much and organisations are producing too much. We don't need the amount of fashion that we have.”

She now works with a “very minimalistic wardrobe”, she says.

“They’re quality things that I can wear with absolutely anything, so I might have 10 or 15 things in my wardrobe.

“I don't need to have excessive amounts of stuff … I think we got carried away with just having cheap and cheerful products.”

Her shopping habits were once far from minimalistic, she says.

“If I think back to my Supre days, I used to walk into one of our biggest stores, which is like a four-level store, and I used to gather 10 or 15 different things that I would try on … I would just bring home mountains of clothes to have in my wardrobe as potential things to wear, but I'm a lot more conscious these days.”

The full environmental impact of one simple garment is staggering, she says.

“A T-shirt, before it lands in our cupboard, has travelled 14,000 kilometres and consumed about 10,000 litres of water to make that cotton T shirt.

“So, it's huge impact in terms of the carbon emissions, the travel, the people that are involved, the supply chain, the delivery. So I consider all of those things now if I do ever make a purchase of where they’ve been made, how they've been made and who’s made them.”

She says although some progress is being made with the advent of The Ethical Fashion Report and large companies such as H&M recycling and establishing more ethical supply chains, the very nature of the business makes it hard to justify.

“At the end of the day, though, if you are still making millions of garments and your 4000 square meter shops are packed to the rafters, full of inexpensive, cheap and cheerful garments, something is still going wrong.

“As ethical as you make it, as ethically as the price that you pay for it, there's still huge levels of impact at that scale.”

She says the industry under its current model doesn’t have a future.

The documentary The True Cost continues to inspire her, she says.

“We don't need to be consuming cheap and cheerful products where a young woman probably in a supply chain throughout Asia cannot even afford to send her children to school with the wages that she’s on. That's not okay in the 21st century.”

Her message is to simply buy less, she says.

“And really, what more do I need? There is only seven days in a week.”

She says if she was starting out as an entrepreneur now, she would consider fast fashion as a viable business.

“If I’m really honest, I don't think there's a necessity to start a fashion business in the 21st century, I think we have enough of them, I think we need to cull them.”

If she were to start a fashion business now it would be B Corporation certified, she says.

“B Corp certification is basically the fair trade of business where you can be a for profit organisation, but for the greater good.