Editor-in-chief Andrew Klein, a cardiothoracic anaesthetist from Cambridge in the UK, told Jim Mora how the medical research sector can clean up the scientific record and get rid of "fake data".

Dr Klein also gave a speech yesterday at the New Zealand Anaesthesia Annual Scientific Meeting in Queenstown, organised by the NZ Society of Anaesthetists and their Australia NZ College. 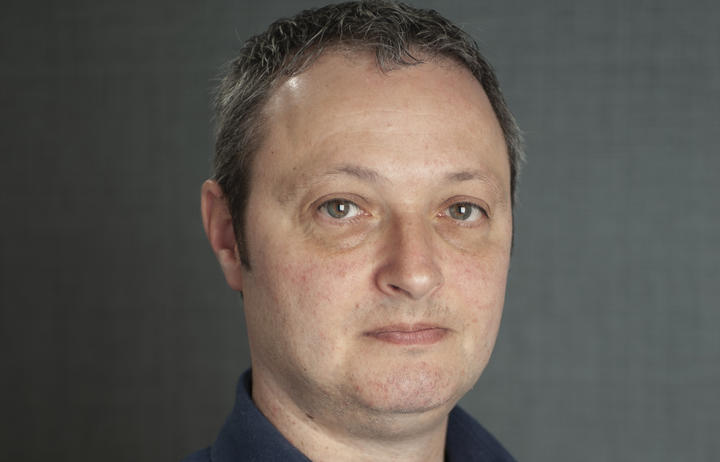 An editorial in the journal alleged fraud or potential fraud in randomised control trials when a technique called the Carlyle method is applied to data. Dr Klein says the method helps them “to try and work out if [the data] is either presented in error or there has been some sort of data manipulation or fabrication within that scientific paper”.

“In some cases there have been a number of authors that have basically not done the study at all and completely just made up the data… and then presented it as a study. Some of those authors have been outed but there are undoubtedly others submitting such trials around the world still," Dr Klein says.

“What the Carlyle method allows us to do is to use very high level statistics to look at the data and determine the probability that that data is consistent with a randomised trial… to allow us to see if there are problems or indeed fabrication.”

Dr Klein says the Anesthesia journal, along with the New England Journal of Medicine and the Cochrane Collaborative Group journal, have implemented this approach to avoid mistakenly publishing false trials again.

And the suspects range from all various types of scientific studies, he says. One example was a study on the Mediterranean diet – consisting of olive oil and nuts among other things.

“But in fact, the authors now freely admit that they didn’t randomise individual people but rather groups of people, for example from a town or village, that meant the power of the trial was much reduced … that takes away the whole random nature of the trial and that means all the assumptions and the strength of the data are not there.

“If I take the example of the Mediterranean diet, a large, large number of people worldwide may have been influenced to change their dietary habits with the hope of improving the health of their heart long-term and yet it turns out the data presented in that study was not what it should be.”

Dr Klein says whereas people might’ve thought this is a proven diet, the interpretation now is that more studies are needed before people jump to switch their dietary habits.

However, there’s been push back on the allegations from other journals. Anesthesiology says while using the Carlyle method, researchers have been wrongly vilified that some of the so-called randomised clinical trials were not clinical trials at all, but were studies in animals. It also says researchers have been outed in 78 published articles without them having the right of reply or the right to be informed.

On the other hand, Dr Klein says that doctors and others in the profession rely on research to determine the use of drugs or certain medical techniques and it’s therefore important to set the record straight on these studies.

“What we published was an analysis of the data from eight different journals, not just anaesthetic journals but also the New England Journal of Medicine and the Journal of the American Medical Association, which are two of the biggest international general journals if you like – journals affecting GPs and all sorts of physicians.

“So what we suggested was that all the journals should look at those papers and contact the authors to see if a mistake had been made or there was a bigger problem.”

The dispute among scientists has probably left patients and others in a difficult situation as to who to believe, he says.

But there is a practice within the scientific community, called ‘publish or perish’, which he says may have contributed to the publishing of such research.

“In some countries around the world, when you publish a number of articles in journals then you may receive a pay rise or a promotion or a bonus, and it is that fact that people are pushed to publish to enhance their careers and their remuneration that has led to this drive to publish articles.”

It is, however, a problem that happens with a minority of researchers, he says.

“But unfortunately there’s good evidence that we’ve provided that the literature has been corrupted by these misbehaving doctors as it were.”

New Zealand doesn’t have much to worry thought in respect of these researches, he says, with none of those inspected so far coming from the country’s community of medical researchers.