New Zealand has a sense of isolation and melancholy similar to Northern Ireland, says Snow Patrol singer-songwriter Gary Lightbody, so he feels a kinship with this country. 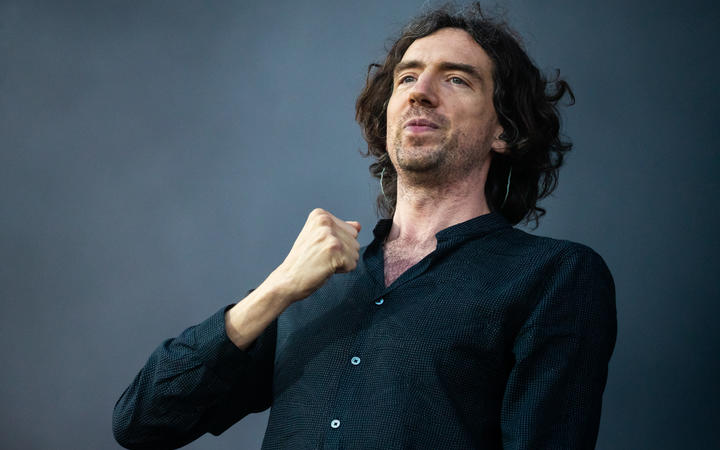 This August, Snow Patrol will play here for the first time in ten years, which includes a seven-year gap between their 2011 album Fallen Empires and last year's Wildness.

For five of those years, Lightbody says he was hammered.

“It’s not a lifetime yet. There’s still more time I’ve spent drunk then I’ve spent sober, that’s for sure.”

Looking at the world through a much clearer lens has changed his life immensely, Lightbody says.

“In Ireland, in general, there’s a sort of feeling that if you’re not drinking you’re not an alcoholic, whereas in America you can be an alcoholic and not have had a drink in 25 years. It’s a different kind of mindset – I think you either drink or you don’t in Ireland, that’s the way I see it.”

Lightbody says he was slightly concerned that once he became sober, he wouldn’t have anything to talk about. 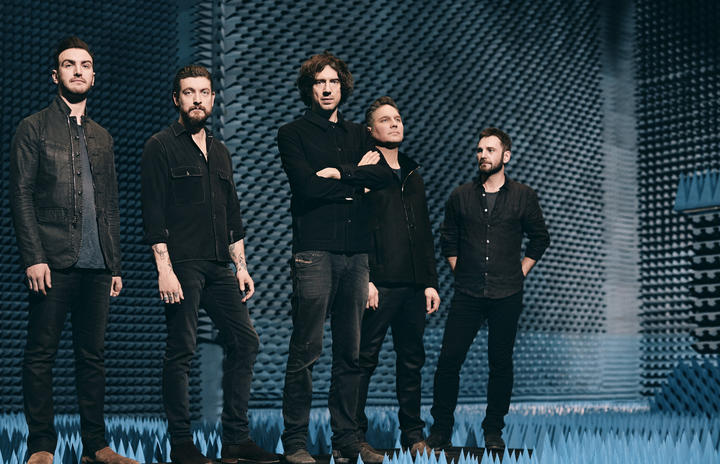 Nowadays he doesn’t go out at night unless the band is playing a gig. He says it helps him to look inward, rather than outward.

The shift to sobriety came about after a number of Lightbody's friends spoke to him about their concerns.

The new song 'Heal Me' is about one of these friends, he says.

“That person saved my life on several occasions and certainly saved me from destroying my life with booze and I’m forever grateful.”

Therapy has been helpful too, which he says is not an easy thing for an Irish person to admit.

The track 'Soon' was the first song from Wildness that Lightbody wrote the lyrics for.

He says it helped to bring he and his father – who has dementia – together.

“It was almost like, in itself, teaching me something new, which I guess is like dementia. You’re trying to use their minds differently to try and stem the tide. It was kind of a gift, that song, in a lot of ways.”

Lightbody's dad can be seen in the video, as he sings “Soon you’ll not remember anything, but neither will I.”

Lightbody says his dad used to always take the mickey out of him, especially when he had a crush on a girl, telling him he was like a dog chasing a car – i.e. he wouldn’t know what to do with it if he caught it.

It’s a line immortalised in Snow Patrol's 2006 hit song 'Chasing Cars' – and one of many nods Lightbody gives to his dad in his songwriting.

It took Snow Patrol ten years to find success, Lightbody says, and he learned a lot in that period.

He’s extremely grateful for what the band have now because for a long time he thought they’d never make it.

“I think it was when I first decided that it’s time for me to get a proper job and I went for job training through the job centre… to train in an office… and then I did call centre work for a very, very small amount of time and I realised I can’t do this, I just cannot do it, it’s just not in my DNA to be able to do this. I have to do it another go.”

Following that, Lightbody wrote most of Snow Patrol's 2003 album Final Straw – their third album and the first to be successful.