Elizabeth Winkler: Was Shakespeare a woman?

Was Shakespeare actually a woman? It’s a possibility that merits consideration and should be examined, says journalist Elizabeth Winkler. 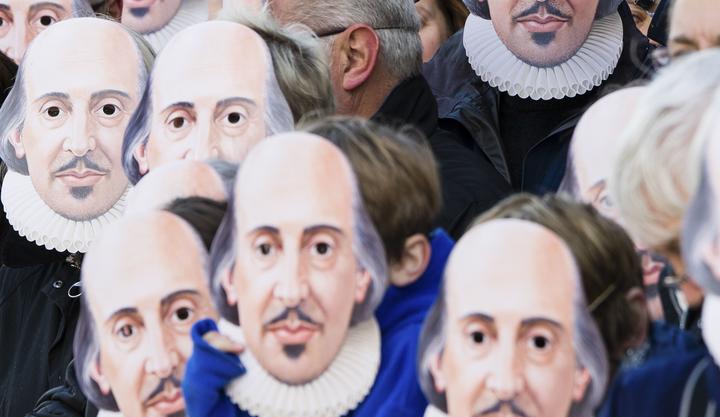 “I’m actually not the first person to wonder if the author was a woman, there were a few suggestions in 1931, the English economist Gilbert Slater suggests that maybe it was Mary Sidney, sister of the poet Phillip Sidney.”

Winkler says she had never really thought about the authorship until a few strands came together. One is that dozens of men had been proposed as candidates for the author, none of whom has succeeded in displacing Shakespeare, she says. “It occurred to me, why assume the author was a man.”

She wonders whether making this assumption has kept us from thinking clearly about the authorship.

“The second thing is that the most common reason in history for needing to write under a different name is if you were a women, and women's writing in the Renaissance was curtailed by all sorts of stigma and prejudice, it wasn’t considered decent or appropriate for women to write for commercial gain, for the theatres, it was thought immodest.”

It was radical for women to publish anything at all, she says.

Winkler’s third point is that the women in Shakespeare’s plays all circumvent masculine authority, they constantly disguise themselves as men and outwit their husbands and fathers, and the plays are obsessed with identity.

“…That you shouldn’t be taken in by ‘outward show’ as one character in The Merchant of Venice calls it.”

She says it goes beyond simply understanding women. “Of course Shakespeare had a sympathy for all kinds of characters, could work his way into all kinds of different identities and different perspectives, so that alone doesn’t really prove anything.

“The other thing that’s really interesting is the way that Shakespeare changes the source material that he, or she, draws on.”

While the plays draw on historical literary sources, they make interesting changes, she says, like adding in more female characters and showing male characters through the prism of their wives.

And, despite some scholars not acknowledging it, there were actually doubts voiced at the time too, she says.

“Traditional scholars will say that these are just the attacks of jealous rivals who didn’t like that an actor was attempting to write poetry, so they were attacking him.”

“When scholars in the 20th Century first noticed Joesph Hall’s comments for instance, about a poet writing under another name and hiding under a cloud of ink, they agreed that Hall had doubts about Shakespeare's authorship but they decide oh he was just wrong.”

There was a literary practice in the period called underhand brokery, where poets would have someone else pose as the author, Winker says. “It was a bit of a game, it was part of the literary culture of the period.

“In 1544, Catherine Parr, one of Henry VIII’s wives asked Mary Tudor whether she wished her translation of Erasmus 'to go forth to the world under your own name or as the production of an unknown writer', so you know, there we have it.

“Gabriel Harvey, another literary critic of the period wrote about “an excellent gentlewoman” who had written sonnets in the comedy but he said “I dare not particularise her description”.”

Shakespeare was a businessman, she says. “He was a moneylender, a shareholder in the theatre company, he was a real estate investor, he was a commodity trader, we have documentary activity for all of these business activities he was engaged in, it’s rather strange that we then don’t have any documentary evidence of his writing career.” 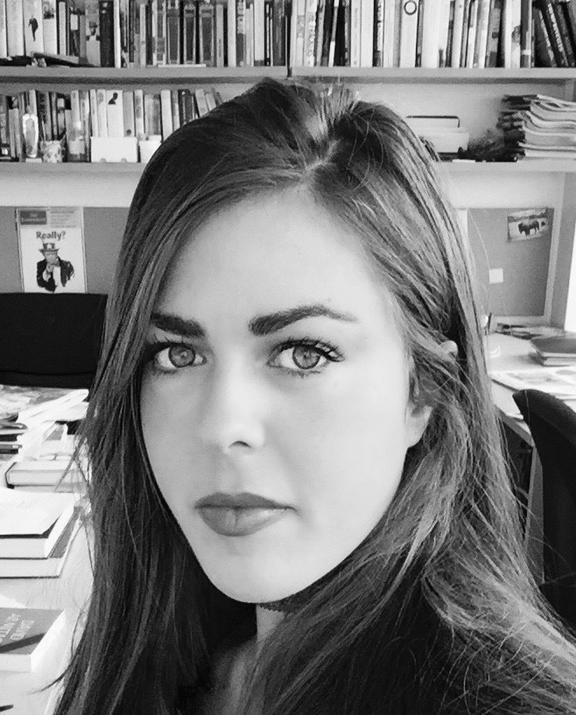 Shakespeare left no books in his will either and made no reference to plays, manuscripts or writing, she says.

"If you read the will you would never think he was a writer. He didn’t leave any letters in which he talks about his plays, or any evidence to suggest an educational background which would allow him to write them, and no one else ever wrote about him writing," says Winkler.

And there’s also no evidence that William Shakespeare claimed credit for the works, she says, there’s only attribution on the title pages, which isn’t evidence of authorship.

So, who might have been the true author of William Shakespeare's plays?

The daughter of an Italian immigrant and musician in the Queen’s Court, Amelia Bassano, is one option says Winkler. She was well educated, having lived in a Countess’ household as a child and was later the mistress of the Queen’s cousin, who was the patron of Shakespeare’s acting company.

“The plays are clearly written by someone who knew Italian because they draw on sources that only existed in Italian, that weren’t yet translated into English and we have no evidence of Shakespeare having any knowledge of Italian.”

Winkler doesn’t think there’s enough evidence to say she was the author, but she makes for an interesting candidate.