Jazz Legend Herbie Hancock is in New Zealand this week to open the Wellington Jazz Festival. He talks to Jim Mora about what led him to music in the first place, what he's most proud of, and why some people didn't understand his former bandmate, Miles Davis. 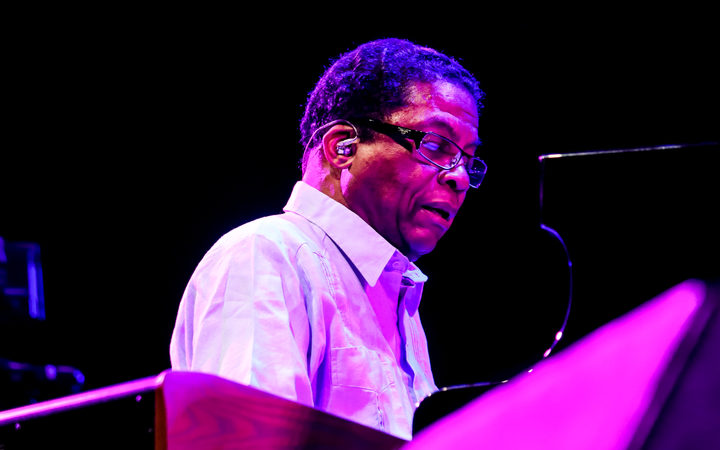 The world first heard Herbie Hancock back in 1962, on the soul jazz classic 'Watermelon Man'. He was 22 years old.

The song is Herbie's musical portrayal of a sound from his childhood – a watermelon seller's horse-drawn wagon, doing the rounds on the south side of Chicago in the 1940s.

But as he told the Financial Times, he was worried about people thinking he was capitalising on a racist caricature: "I asked myself two questions," he said in his autobiography Possibilities, "Is there anything wrong with watermelons? No. Is there anything inherently wrong with the watermelon man? No.

"By naming my song 'Watermelon Man', I wanted to reclaim the image."

Herbie Hancock spoke to RNZ's Jim Mora ahead of his visit to New Zealand for the Wellington Jazz Festival.

Jim Mora: Long before the likes of Stevie Wonder you were a prodigy, performing the Mozart concertos at age 11 with the Symphony in Chicago. In your memoir, Possibilities, you say you discovered the two things that would define your life: the piano and mechanical gadgets.

Herbie Hancock: Exactly. First, I was interested in science and mechanical things. I'm basically a very curious person, and  I'm always curious about how things work. So I used to take things apart. And it was a couple years after when I used to take apart clocks and watches, a couple of years later, when I was seven, that's when I first started playing piano.

Jim Mora: I get the feeling from having read about you that you were so fascinated with the engineering that it could have gone the other way.

Herbie Hancock: It could have. I was majoring in engineering in my first two years of college and then I changed it to music because my fascination with music and particularly with jazz kind of won the race, so to speak.

Jim Mora: After that period in your early musical career, which produced 'Watermelon Man' in 1962, you joined Miles Davis, who also of course changed the face of jazz. I think you found him easier than other musicians who played with him did. 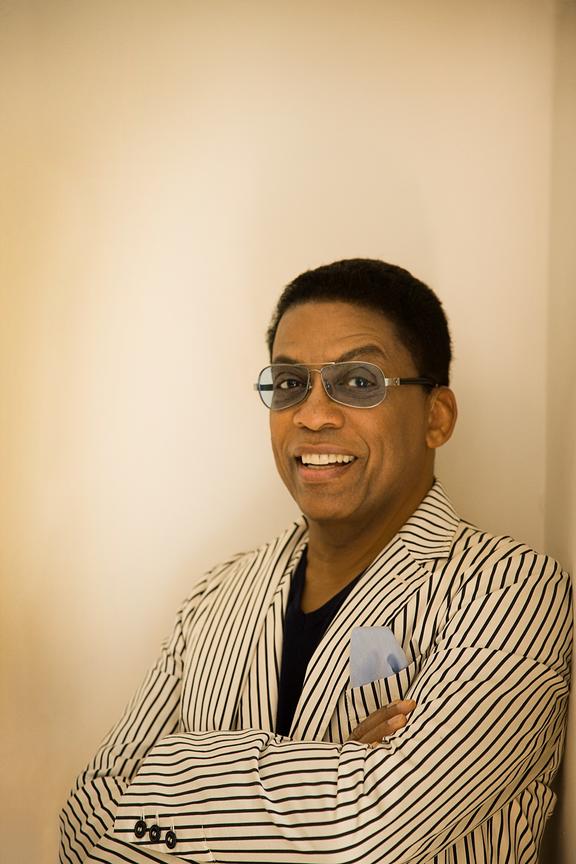 But he hated how people would present themselves sometimes when they weren't true to themselves. And the way he would express it was sometimes in a very harsh way.

But with the musicians that worked with him, he was a sweetheart. We laughed a lot. He told a lot of stories.

I remember once when I was sick (I had the flu) we had to play a concert that particular evening in Los Angeles. At the time, we were all living in New York, so I was staying at a hotel and Miles called my room, like, every hour, to see if I was okay.

Jim Mora: He let you develop your talent, almost by osmosis, but he famously leaned over and whispered in your ear once, "Don't play the butter notes," and you didn't know what that meant.

Herbie Hancock: It wasn't always easy to understand what Miles was saying, especially in a club where people are making noise and the music's going on, and I thought he said, "Don't play the butter notes."

I interpreted that somehow, as the obvious notes, because butter is fat, you know, fat is something that's kind of, big and obvious. And so I started avoiding the notes that were the most obvious in a chord.

It actually changed the way I played the piano from that point on, not only with accompaniment but what I could do with playing chords and playing shapes, how that could be interpreted.

It didn't have to be that only certain notes would work.I found out there were other things that could be done. It gave me a whole new palette of choices to make, and that changed everything for me for the rest of my life. Yes.

Then I found out later on from Miles' book he didn't say "the butter notes". He said something different. But you know what? I think that what I heard, or what I thought I heard, was what I was supposed to hear.

Jim Mora: You've always stayed relevant. In recent times with Kanye West and Pink and there was the Album of the Year Grammy for River: The Joni Letters. That says something about age being irrelevant too, Herbie, I think.

Herbie Hancock: Well, I don't judge relevance by how many records you sell. But I mean, you can, I don't dismiss that. But because many times in various arts and art forms, an artist's relevance is sometimes discovered even after they passed away. So I think the important thing is to continue to grow.

Because we all have those kinds of sufferings from time to time, but if we don't let them stop us from dreaming, then it becomes a gain for us. It really is those headwinds or those difficulties in life, that are there to help us to define our own life. And I think that's of the utmost importance.

Jim Mora: You've got such a legacy and such a broad legacy, what are you proudest of so far in your life?

Herbie Hancock: Breathing. Waking up in the morning, and I'm still here. I try not to focus on what I've done in the past. I tried to look forward to what I'm going to do in the future. And as long as I'm looking forward, that's what I'm proud of being able to look forward.

Listen to more about Herbie Hancock: