Professor Jared Diamond: 'The world is in more trouble than it has ever been'

Jared Diamond is most famous for a book published more than 20 years ago, Guns, Germs, and Steel, about why some societies are more successful than others. It won him the Pulitzer Prize.

Next came Collapse: How Societies Choose to Fail or Succeed where he looks at how ecological disasters befell civilisations such as Easter Island.

His latest Upheaval - How Nations Cope With Crisis and Change contains case studies of nations under threat and how they fared and flourished or flopped and forged new survival strategies. 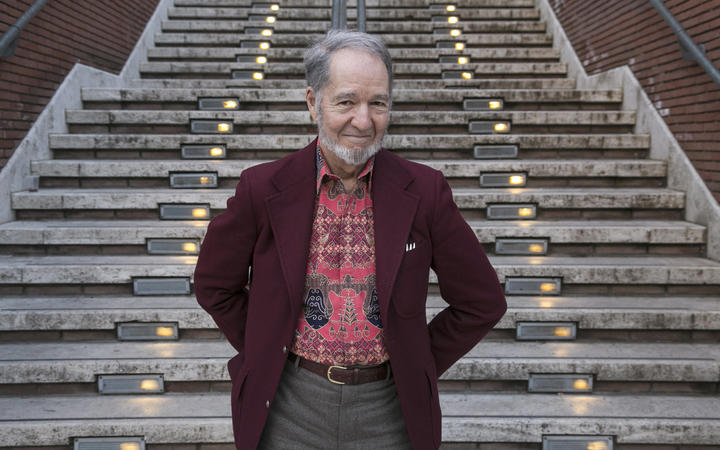 Diamond, now nearly 82, says the world is in more trouble today than it has ever been.

“There's always a temptation to say that the present time is the worst time; that was how we felt in the 1940s in World War II, in the 1950s the Cold War, and in the 1960 Cuban missile crisis.

“Nevertheless, I would say that the present situation is the most dangerous situation of my life, just because there are more people with more consumption and more impact on the world.”

Diamond gives human civilisation 30 years, if we stay on our present trajectory.

“One could certainly say that the world is on a non-sustainable course at the moment, we're utilizing essential resources, forests, fisheries, top soil and water at an unsustainable rate, such that we will run out of them in several decades.

“That will deplete them to the point where we don't have a chance to correct our course. So, I would say it will all get settled in the next several decades, whether we get on to a sustainable track, or whether we go over the edge of the abyss.”

Diamond believes the nation state remains the most viable political entity, but says in a polarising world, nations must find those values about which they can coalesce to prosper.

“The fact is that politics is run by nation states, the only alternative to nation states, are regional unions such as the European Union struggling on and the world with weak world organisations. So we're going to have nation states for a long time.”

“Today Germans are united by their cultural heritage; they are the country of Goethe and Schiller, by their language that unites German Protestants and Catholics and by their history, but in the 1930s core values, what appeared to be then, were adopted as core values of the dominant German political party and were disastrous.”

Diamond says the US is at risk of societal collapse.

“Democracy is at risk in the United States today, not at risk from a military coup as ended democracy in Chile for 17 years, instead at risk from government whittling away at Americans who would like to vote.

Diamond, who is currently in the UK, says Britain is on even shakier ground.

“Now that I see what's going on with Brexit, I would say that Britain is at even more imminent risk than is the United States.”

His solution is nation-building around shared values. 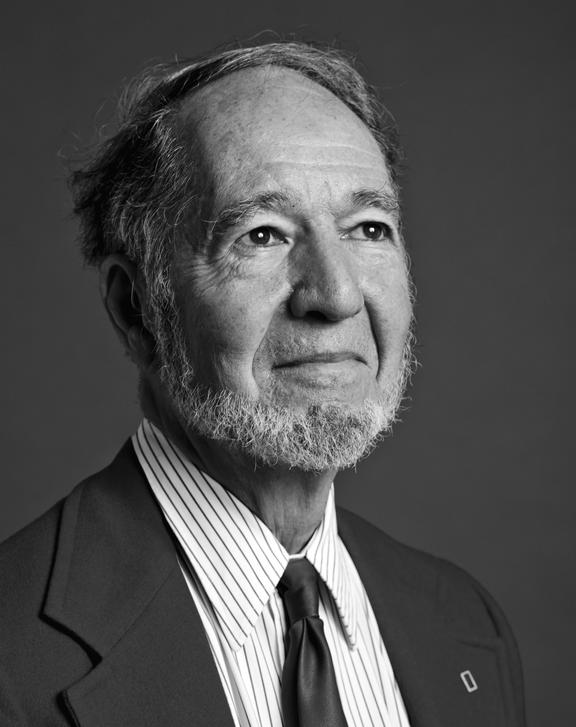 “The United States today is undergoing a breakdown of political compromise and there is an emphasis on individual group identity, of fragmentation, what's required is for Americans to emphasize their shared values.

“And that especially is the role of a leader. Today we have a president who divides us in the United States, what we need is a president who emphasizes the things that hold Americans together, of which we can be proud.”

And the gradual undermining of public education in the US leaves it extremely vulnerable, he says.

The United States is throwing away the economic potential of 90 percent of its citizens, Diamond says.

“We are a country of 330 million people and we're investing in 33 million of them. And we're not investing in the other 297 million of them, but we're competing with countries like Japan, South Korea and Finland and Germany, that invest in all of their citizens, the United States is gonna get creamed unless we invest in all of our citizens and improve our educational system.”

Diamond says he is often compelled to “yell at nations” – although some more than others.

The countries that I would yell less loudly at include Bhutan, Norway and the Netherlands, but every country and all citizens of the world, and I'm sure that includes also you in New Zealand, require some yelling at.”

“I would just add that I Love New Zealand, I visit New Zealand frequently. My son has been seriously considered emigrating to New Zealand - you are lucky to live where you are living.”

Jared Diamond is professor of geography at the University of California. He trained in physiology and his writing has encompassed anthropology, ecology, geography and evolutionary biology.