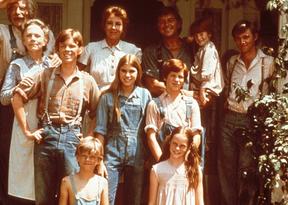 It's been nearly 40 years since the last episode of the iconic TV series The Waltons was put to air, but barely a day goes by when multi-talented American actress, singer, director and producer Judy Norton isn't reminded about her breakthrough role as Mary Ellen in the show about the tight-knit family Baptist living on a Virginia mountain during the Depression and the Second World War. She has continued her acting career, retained her strong ties to theatre, and music also remains close to her heart, releasing her debut album, Reflections, in 2016. She joins the show to discuss her enduring career and highlight a couple of tracks that have resonated strongly throughout her lifetime