Nick Liddell: Changing from wasteful consumerism to a circular economy

In the UK alone there is an estimated 30 billion pounds' worth of unused clothes sitting in wardrobes.

Nick Liddell is a consultant at a UK branding agency called The Clearing which advises businesses on how to reduce pollution and the waste their products generate. 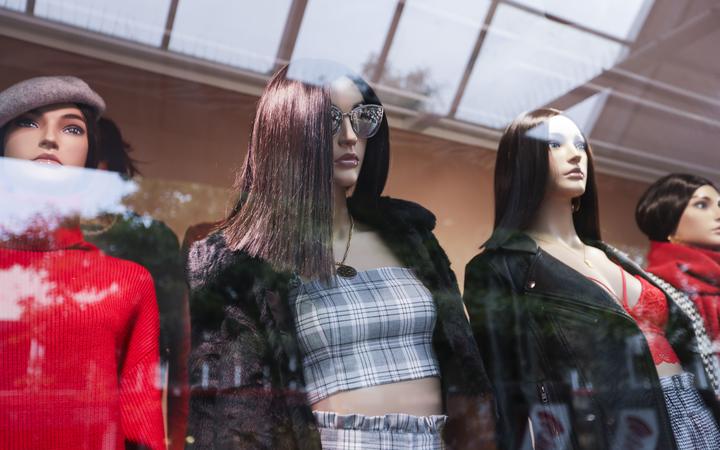 One clothing company wanted to get into the mind of a typical young female fashion consumer.

“They understood there’s a tremendous amount of waste when it comes to clothing, but not just in terms of what we throw away, but actually in terms of what’s unused in our wardrobe.”

This particular young woman told him about her typical Saturday.

"She will go out on a Saturday afternoon with her friends, they’ll do some shopping, she’ll buy, in this case, some glossy leggings to wear on her night out on Saturday night.

“On Sunday it will get washed, it will find its way into her wardrobe and then she will probably never wear it again or maximum wear it a few times or until the gloss wears off – and then she throws it in the bin.”

In the UK it’s not an uncommon story, he says.

Her wardrobe was absolutely jam-packed.

Quantitative research conducted in the UK shows there is a disconnect between young socially-aware people and their behaviour, he says.

“While younger audiences are generally much more forthright and forthcoming in terms of the ideas they have about the environment and their social conscience, when you actually look at how they behave and what they spend actually things tend to flip a little bit.”

The most “resource efficient” segments of the population are older, he says 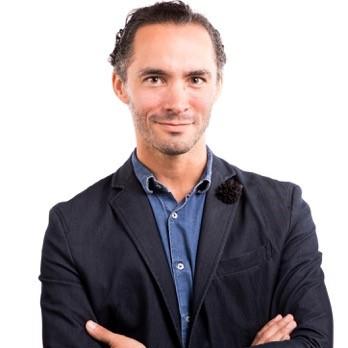 “Whereas younger audiences have grown up at a time when we’ve got fast fashion, resources that used to be quite expensive became relatively cheap and so we tend to think a little bit less about throwing things away.”

This linear model is being challenged by circular economics, he says.

Clothing companies H&M and Zara are looking at modular clothing for example. Both are aiming to be 100 percent circular by 2030, he says.

“To do that they have to reconsider every aspect of their value chain, right down to the design of the product and that’s where you start looking at things like modular design.”

Shirts, for example, can be designed in a modular fashion whereby collars and cuffs can be replaced as they tend to wear out first.

Most shoes have an enormous number of components and materials in them irrevocably glued together.”

This means it’s a “nightmare” to recover any of those materials, he says.  Moving to modular would make that possible.

So how does the circular economy intersect with the convenience economy?

“In London now you can order something on the internet and expect it within 90 minutes, convenience has become the thing we really, really care about and that is the biggest opportunity and the biggest challenge that something like the circular economy faces, it will only work if it can be delivered with the same level of convenience.”

He says large organisations need to move from an economy of scale model to “economies of intimacy” to achieve circularity.