How Hyperloop could change the way we live

The future of transportation could see passengers hurtling through vacuum tubes of speeds of up to 900km/h if a radically different type of energy efficient, mass transit, currently being trialled by Virgin Hyperloop One on the outskirts of Las Vegas, comes to fruition. 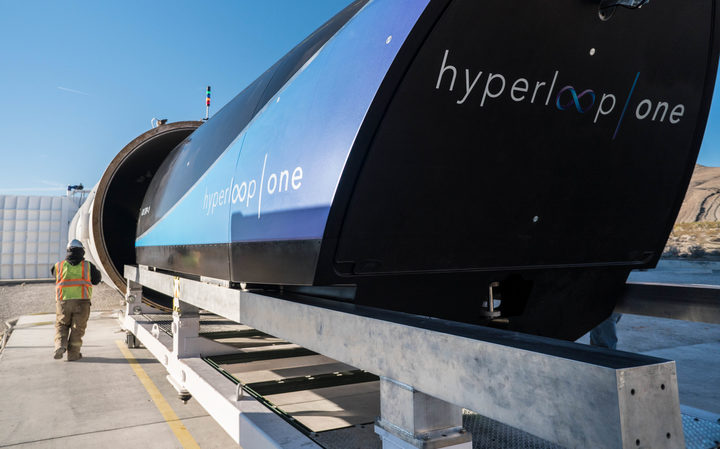 Senior Civil Engineer Ismaeel Babur joined Jim Mora to discuss exactly how it all works and why he is confident Hyperloop One, which counts Sir Richard Branson as a minority investor, will be a completely safe way of travel in the future.

The Hyperloop works by having a vehicle which levitates electro-magnetically in a vacuum space that the air gets pulled from. There’s very little aero-dynamic drag and no contact friction which allows the vehicle to travel at very high speeds.

Babur envisages Hyperloop as being a point-to-point on demand service like Uber where people can order a ride and turn up at their nearest station.

Richard Branson has said this could be off the ground in two years and people could commute from London to Edinburgh in 45 minutes and Babur agrees this is definitely feasible.

There are safety concerns, particularly around expansion and contraction in heat and cold but Babur says the engineers have accounted for it in their development loop in Nevada which expands up to half a metre in the peak highest temperature and lowest cold temperature. 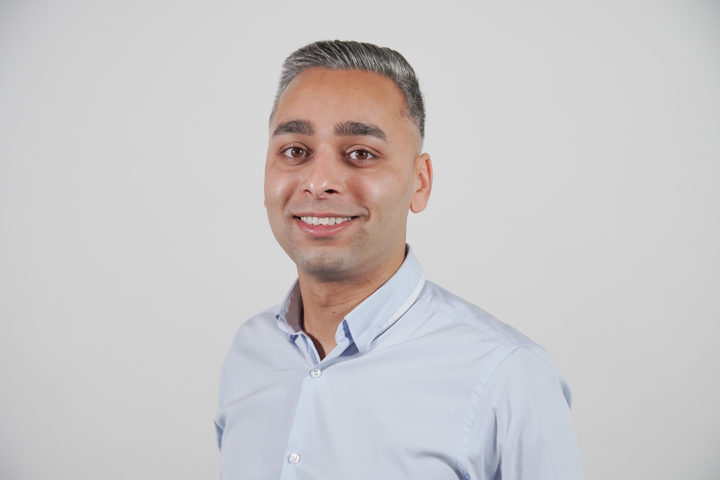 Although travelling at such high speeds raises concerns over how passengers cope with G-force and nausea, Babur says they would only feel around 25-30 percent of what they feel in an aeroplane during take-off and landing. He says the coffee won’t slide off the tray table even at 900km/h.

The vehicle, he says, behaves more like a plane than a train when it travels through the tube.

“We’re designing a system that’s going to be the safest transportation system out there. That’s what we’re working on starting soon in the India project where we’re starting a demonstration track.”

Babur says the company is envisaging the tech will be very cost effective and would allow people to live further afield from cities.

“We’re in LA and in some areas of LA it takes over an hour to get into our office. In that same time, or in half of that time, you can come from Las Vegas to LA. That’s normally a three hour drive… it just makes you rethink how we have these regions and these megacities and we’re essentially creating these mega-regions, and I think from a wider economic benefit point of view it’s extremely cost-effective.”

We already have fast trains zipping across China, Japan, and Korea, but Babur says there’s still a demand for something faster.

“The way I think about it is when it’s too short to fly and too long to drive. On top of that, it’s a lot more energy efficient compared to other systems out there like the mag-lev [magnetic levitation]. You can see it on those trains in Japan and Korea, they have extremely long noses and that’s because the aero-dynamic drag becomes a lot more difficult to deal with at higher speeds.”

Hyperloop will begin its testing track in India around the end of this year or beginning of next year. Read more about it here.