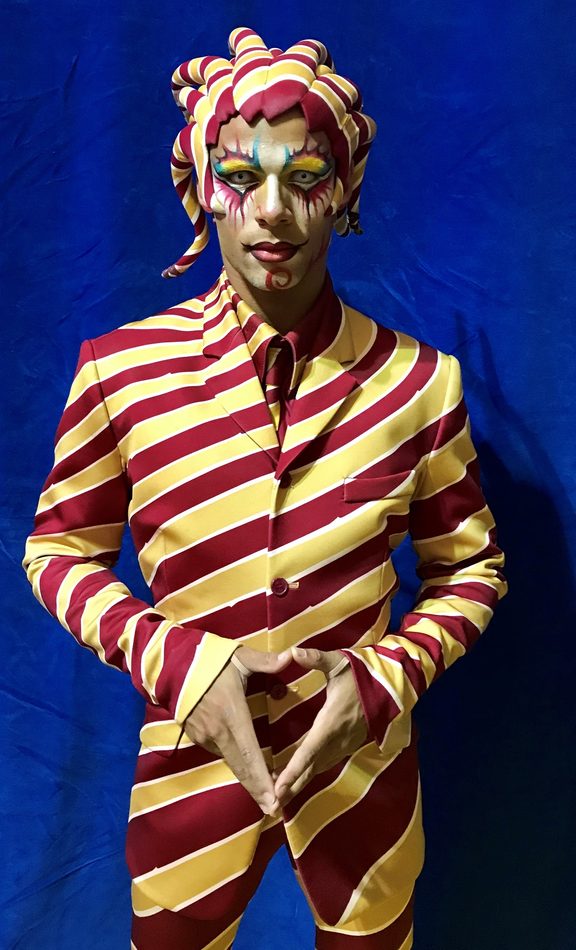 As a child, Mike Tyus improvised dance with his babysitters, making up routines to Michael Jackson. But aged 11, he was diagnosed with Blount's Disease and his legs had to be broken and realigned to allow him to be active. Despite the odds, he's now an acrobatic dancer with Cirque Du Soleil, and is playing The Trickster in its 'Kooza' show, coming to Auckland next year, on 15 February.