Working mothers are facing the stress of managing the family alongside their careers - and employers' inflexibility on school and holidays makes things even harder, new research suggests. 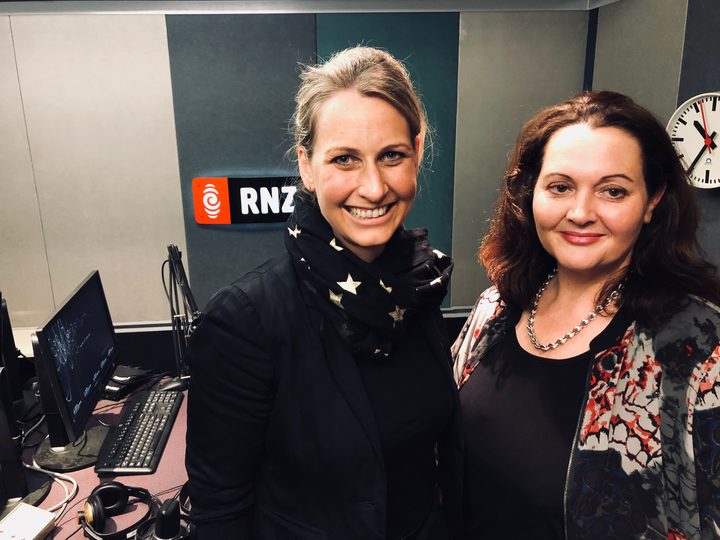 AUT Business School professor of management Candice Harris has carried out a survey on members of the Corporate Mothers Network, with support from the group's co-founder and KPMG tax partner Rebecca Armour, and AUT professor Jarred Haar.

The final report is not yet complete, but already some key findings stand out.

Harris and Armour explain to Sunday Morning's Wallace Chapman about what they call the "working mothers' conundrum".

"It is often the women who are thinking about, on a daily basis, the arrangements for children and children of all ages: whether it’s before-school care, after-school care, pickup times, etcetera.

"Some of these responsibilities remain for a very long time, it’s not just at that age of the [child's] first two years of life.

Armour started the Corporate Mothers Network with a friend, Kate Davies, in 2013 - hosting their first event with Westpac chief economist Dominic Stevens talking to a crowd of about 50 mums.

“Particularly for women in the corporate space there’s the recognition that business relationships are really important but it’s hard to do the breakfast things or the evening functions."

She says the network offers events with interesting keynote speakers "with that networking bookending the discussion," Armour says.

She says it’s since grown to over 1000 network members with a much more city-based focus.

The pair accept that the group does offer a very specific sample for the survey.

"You’re talking about a group of high-achieving women who are typically pretty ambitious and career focused, and they get a lot of pleasure out of their contribution to work and the satisfaction of a job well done," Armour says.

However, Harris says they were aiming to find out not just how those working mothers were feeling about work, but also identify and explore some aspects that had not really been covered in previous academic studies.

Among those unexplored conflicts of the working mother, school holidays was "a big one", Harris says.

"We don’t talk about it, we don’t research it and it’s sort of the elephant in the room because for many of us: there are 14 weeks of school holidays a year; we get five weeks annual leave."

Armour stresses that organising for holidays can be a complicated endeavour.

"You notice ... these conversations start about six weeks out," she says. 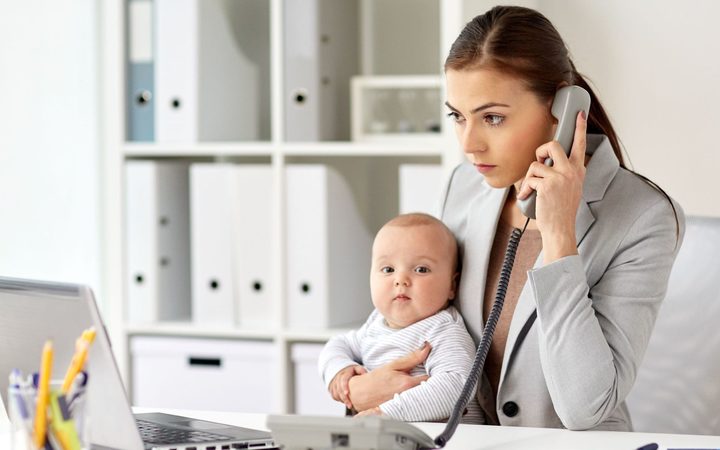 "Those things still typically sit with the mother so she may get fantastic support from her partner but the mental organisation is primarily sitting with the mother.

"Particularly in the larger centres we’re finding a lot of families don’t actually have the familial support around them either - so grandparents or others aren’t an option.

"You can have additional challenges of important meetings, seminars, conferences which are also scheduled for the same time and trying to balance those just adds an additional layer of stress.

Harris says many organisations have realised the value of holding on to good employees and moved to embrace more flexibility.

However, some mothers reported that achieving that's was more of a hard-fought battle.

"Quite often we hear particularly of mothers who go ‘I’m not working Friday’ or ‘I’m just working school hours’ and a fair bit of negotiation was actually required to get that.

"I'm not saying you just walk in and out on a daily basis and no one’s quite sure when you’re there - but the idea of your needs being fixed for all time is just not the reality.

"We need to have more frequent conversations about this."

The guilt of paying for care

The stress of having to find care for children around work hours, often complicated by a lack of additional support, also means more professional families are using paid care and home services.

Harris says this was described by many of the mothers surveyed as "absolutely vital".

"In terms of getting things done and finding some support for those traditional things we’re getting done around the home: the cooking, the cleaning etc."

She says as well as the financial cost, there's guilt.

"Guilt at having to reach out - I guess admitting you can’t do it all".

Armour says part of that guilt may be due to the particular group surveyed.

"A lot of the working women that we’re surveying now perhaps grew up in a more traditional household where there was a parent at home and also less reliance on those paid services.

"With it comes that feeling that 'this is something that my mother did and it seems like it should be something I’m doing' - as part of the fabric of being a mother within the family.

"And 'am I letting my child or my husband down by not doing this?'"

Harris notes that paid services are also enabling these women to perform their larger roles - and because of the financial cost, it's a benefit that may not be available to many other mothers who are not part of the network.

Work-life balance and the role of the partner

On the other hand, respondents were also largely positive about the role their partner played in the home. 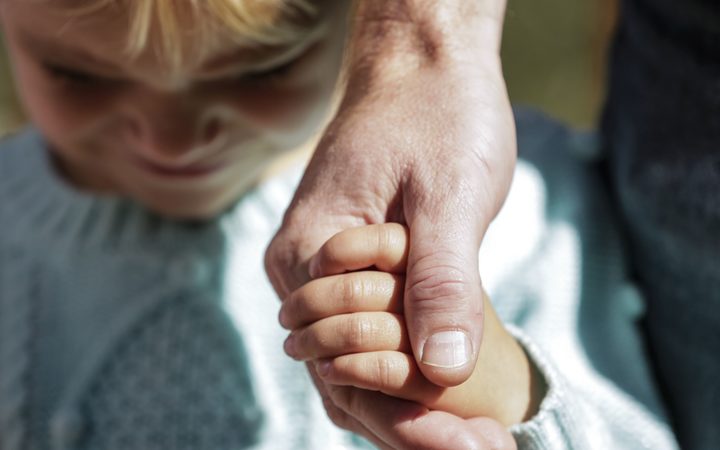 "They are happy, work is a hugely important part of their identity and both arenas if you like really give the woman a real sense of fulfillment and meaning.

"However, it is coming at a bit of a cost in terms of always being on, fairly high levels of job-related anxiety."

She says technology is having an effect on that.

"Traditionally in academia we’ve talked about this work-life balance as 'work being this part of the day' and 'life being here' - it’s a lot more intertwined now ... and I think working simultaneously between home and work and technology certainly fuels that."

Perhaps that's adding to the strain, however, with respondents also reporting having little time left over for themselves.

"It’s not uncommon for women to come home after a full day’s work, you do the typical child - bath, feed, read them stories - then be back online working late in the evening," Armour says.

She says it's particularly a problem for mothers transitioning back to work from maternity leave, who are typically working part-time, she says.

"The nature of a lot of the work that a lot of these women do is that they aren't finite roles ... it's ongoing. They're typically in service industries or demanding corporates.

"A lot of mothers are taking their work home and trying to do that late in the evening or in between children’s sleeps and that sort of thing.

"It comes down to boundaries as well, and the right sizing of roles and understanding that if somebody is part time - what that actually means in terms of what you expect from them as an employee and what their contribution is to the organisation."

However, stress also seems to be down to employers - and more specifically managers. Armour says the survey showed direct line managers' expectations and communication style was the top determining factor on whether mothers' responses were reflected in anxiety.

"That seemed to have a greater impact than the culture of the organisation," she says.