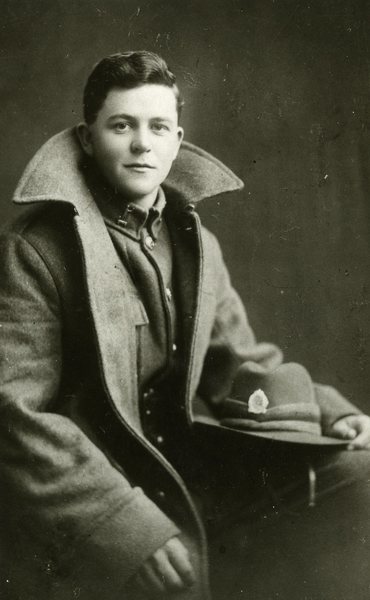 Thomas Eltringham of Auckland joined up in December 1916. He was 17. 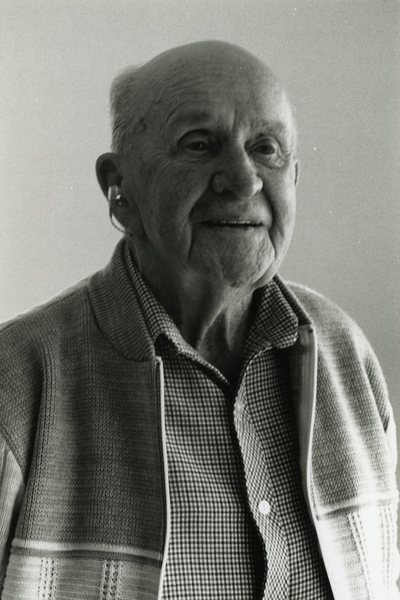 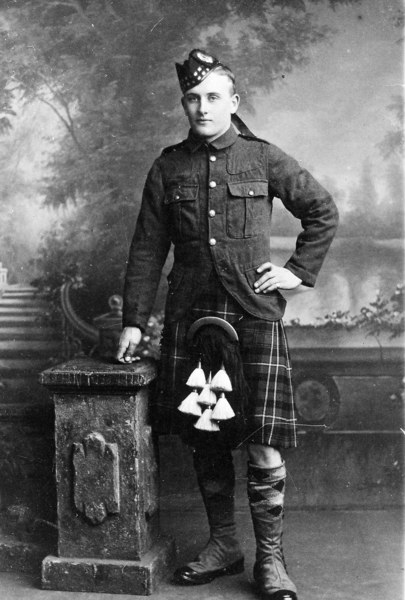 Leslie Sargeant was an 18 year old from Whanganui. This photo was taken when he was on leave in Edinburgh 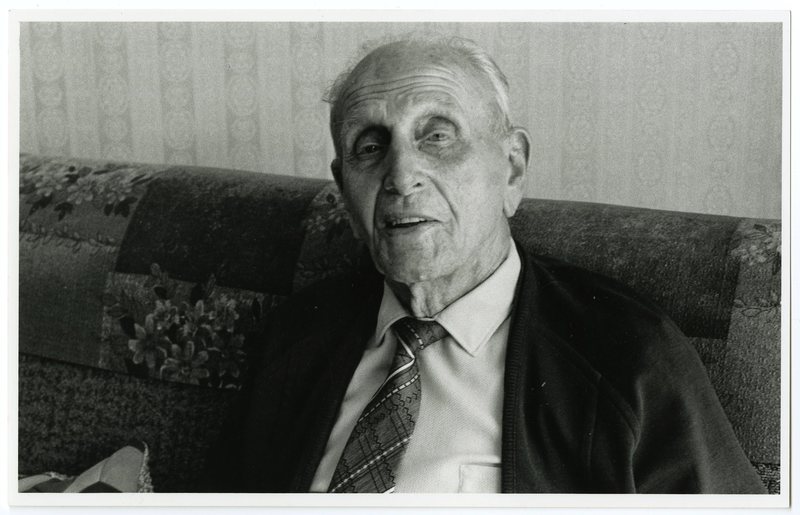 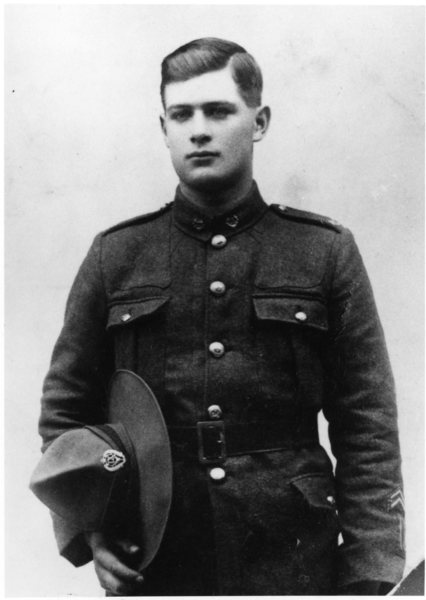 Sydney Stanfield from Dannevirke arrived to join the force a week before his 16th birthday in October 2016. 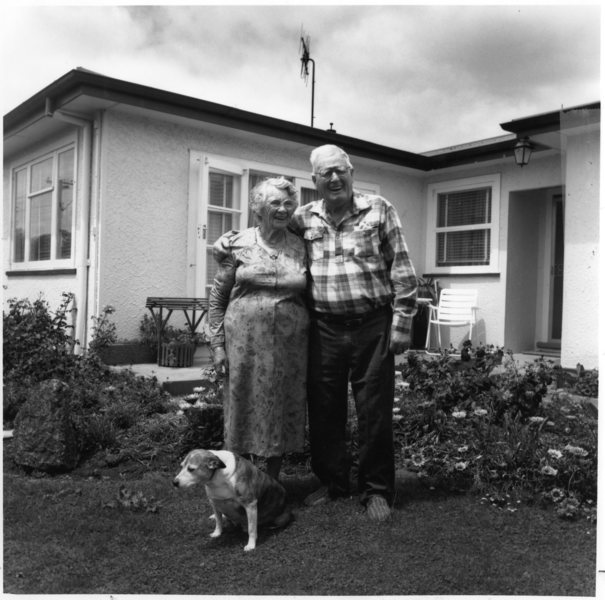 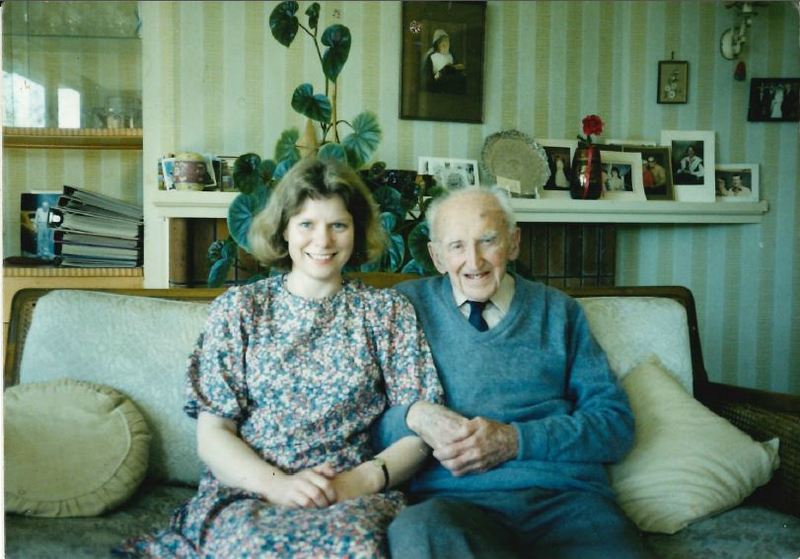 Jane Tolerton in 1987, with Bert Stokes interviewed for the WWI Oral History Archive,. 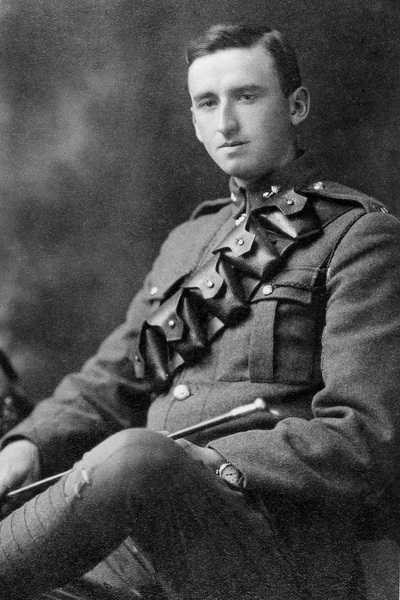 Gunner Bert Stokes of Auckland as a young soldier. His story features both In the Shadow of War and An Awfully Big Adventure by Jane Tolerton.

Historian Jane Tolerton is an expert on World War I. She helped set up the WWI Oral History Archive that recorded the voices of 84 veterans. She's used material from that as the basis to her latest timely work - it's an e-book called Kiwi Teens on the Western Front that focuses on the contributions of three young Kiwi soldiers. Sydney Stanfield, Leslie Sargeant and Thomas Eltringham signed up to the WWI effort aged 15, 17 and 18. They fought with the New Zealand Division on the Western Front. She talks about their stories and others.

Event: Jane Tolerton is also part of an Armistice talk being held in Featherston on 11 November at 4pm. She's part of a three-person panel called 'In the Shadow of War' at the Kiwi Hall, Featherston.  Tickets are $16. Featherston Military Camp trained 60,000 men for service in World War One and a memorial will be unveiled there on 11 November.

Jane Tolerton's ebook Kiwi Teens on the Western Front is for sale on her website now.