Donald Trump's unexpected victory in the 2016 US presidential race was a case of "the dog caught the car" says author Michael Lewis.

"Instead of figuring out what to do once you catch the car, [Trump then] fired all the people who might have helped him," Lewis tells Wallace Chapman. 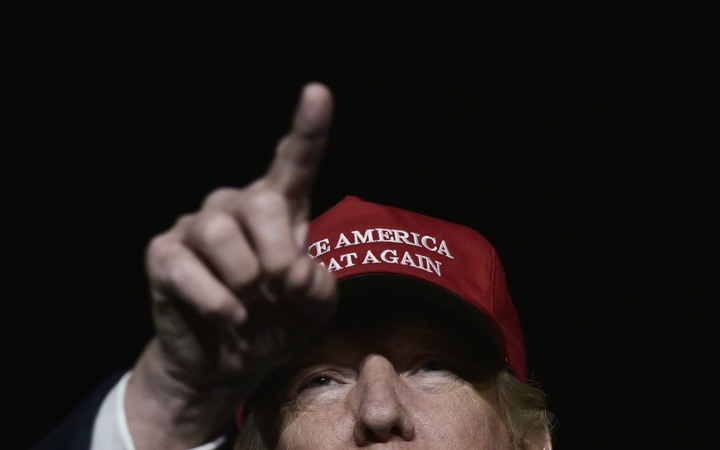 In his new book The Fifth Risk, Lewis argues that the Trump campaign team never expected to win.

"By law, the Trump campaign, like the Clinton campaign, was required to build a transition team and they had actually done not a bad job of it, they had hundreds of fairly qualified people ready to go in the day after the election to receive the briefing from the Obama administration."

After a new American president is elected, the best part of three months is set aside for the formal transfer of power from the incumbent to the president-elect, Lewis says.

Traditionally, the incoming administration will visit the various government departments to be briefed on how the everyday business runs. 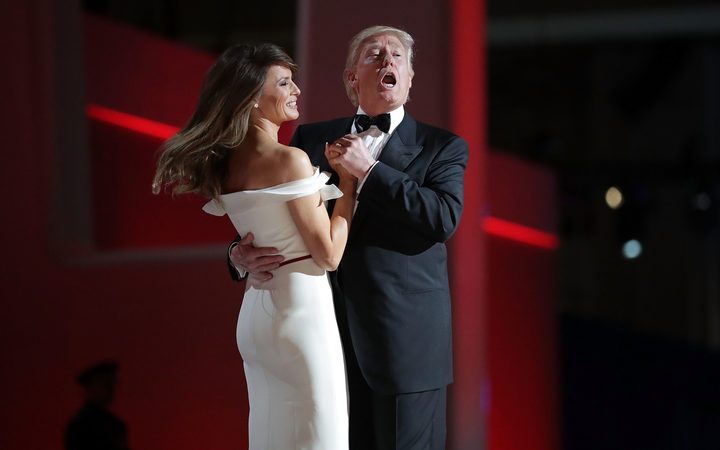 On the morning after Donald Trump was elected president, the staff at the US Department of Energy waited to welcome a team from the incoming administration... but no-one turned up.

At other US government departments, it was the same thing. Nothing. No-one.

The deep dysfunction of the Trump administration stems from these chaotic first few months and some hasty and rather odd appointments to fill various government-wide vacancies, Lewis says.

"People will tell you when problems arise with this administration, even catastrophic ones, you will be able to trace it back to this moment because they never embraced the management job. They flooded the government with people who were unqualified, completely ignorant of things they were running and often had some financial interest in disabling it."

Take the US Department of Agriculture (USDA) – a massive government department with a $US3 billion annual scientific research budget.

The USDA's Chief Scientist is a political appointment, traditionally a food scientist.

Under the Obama administration, it was the highly regarded scientist Ann Veneman, who did ground-breaking agricultural research with a particular focus on food security and climate change, Lewis says.

"Trump replaces this person with a right-wing talk show radio host from Iowa [Sam Clovis] who helped him win the Iowa primary, who has absolutely no scientific background and has some loose ties to Russia, oddly.

"This is the sort of thing you do if you're one – paying no attention and two – don't care what the long-term consequences are. It's that kind of bizarre carelessness to the actual demands of the job that's informed a lot of what [Trump has] done. " 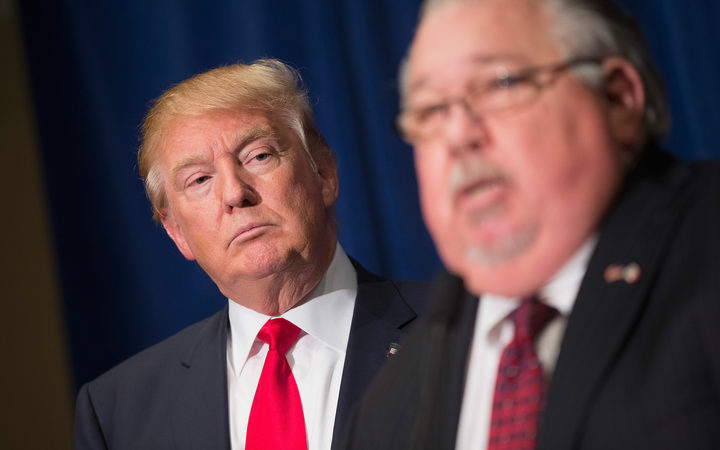 The Department of Energy oversees, among many other things, the US nuclear arsenal.

The head of this department is also a political appointment and most decisions fall within the remit of one person who is usually ex-military. 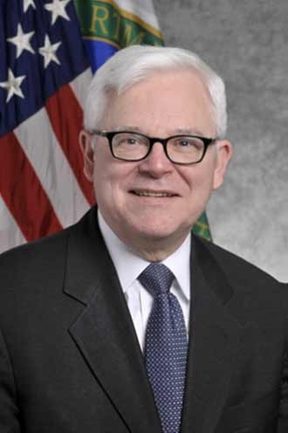 "[Joseph Hezir] was a very senior man in the Energy Department who oversaw the nuclear arsenal, the testing, the assembly, the tracking down of loose nuclear materials and he has expertise.

"After the election, Hezir got no word from Trump administration about what he was supposed to do so he packed up all his stuff and left. There was no-one in the office until a senator called the White House and says 'You idiots, there's a job running the nuclear arsenal – call that guy and get him back because you don't have anybody to put in'. So they called him and got him back.

"This is what happens when you turn the US government into a Will Ferrell comedy."

"The truth is you and I could talk for days and days and bore your entire country and we still would not have gotten through the existential risk being managed by the United States government.

"It is risk supposedly managed by people who understand the problems and have the attention span to attend to all this stuff." 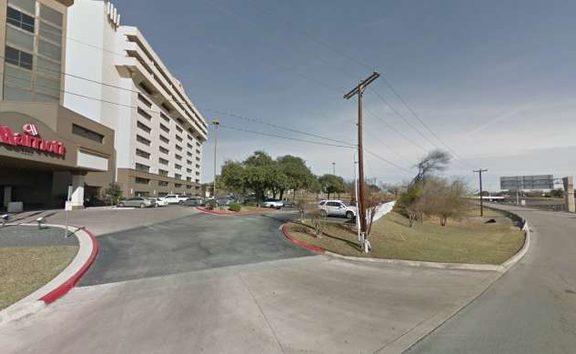 The hotel car park in San Antonio where in May 2017 two Department of Energy staff left plutonium in a rental car that was later stolen. Photo: Google Maps

"They left this in the back seat of a car while they spent the night in a motel and overnight someone busted in and stole it and this didn't even make national news.

"We have thousands of such things and even though the risks are very remote, even though there is a 1-in-100,000 chance of something really bad happening, if you have enough of them it actually becomes likely that something bad is going to happen, it's just a question of what."

The Trump administration is also allowing the "incursion of markets where they don't belong," Lewis says.

He gives the National Weather Service as a prime example.

"It has been a fabulously successful enterprise. It spends a few billion dollars a year every year gathering weather data and all of this data is made available and has this nice knock-on effect that geeks can parse weather data and look for patterns. It's not an accident that weather prediction has gotten so much better."

But there are private companies doing the same thing who have long lobbied the government for weather forecasts to become a saleable commodity, Lewis says.

AccuWeather is one of the biggest, and recently Trump appointed AccuWeather's CEO, Barry Myer, to run the National Weather Service. 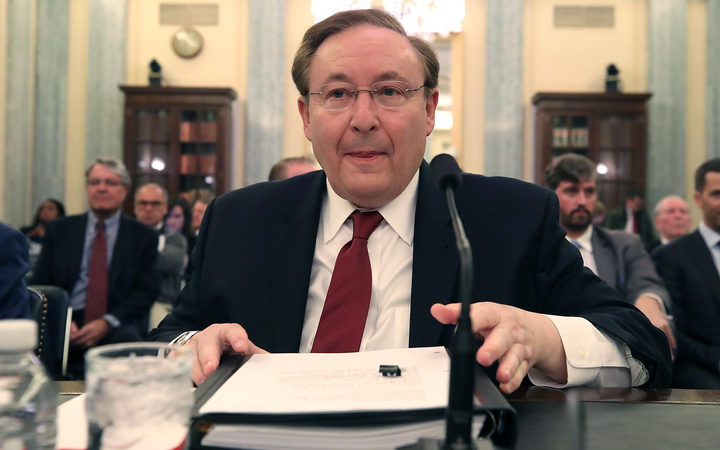 "That is what rushes in when the purpose rushes out – money interests. And that is what's going on right now in federal government. A hugely mission-driven operation is being given over in fits and starts to moneyed interests."

Michael Lewis is the author of the bestselling books Flash Boys, about high-frequency trading on Wall Street, Liars Poker, Moneyball: The Art of Winning an Unfair Game (which was made into the Oscar-winning film, Moneyball) and The Big Short.