Commemorative events for the 1918 Spanish flu pandemic that killed about 9000 New Zealanders over two or three months include the first attempt to record the identity of the victims. 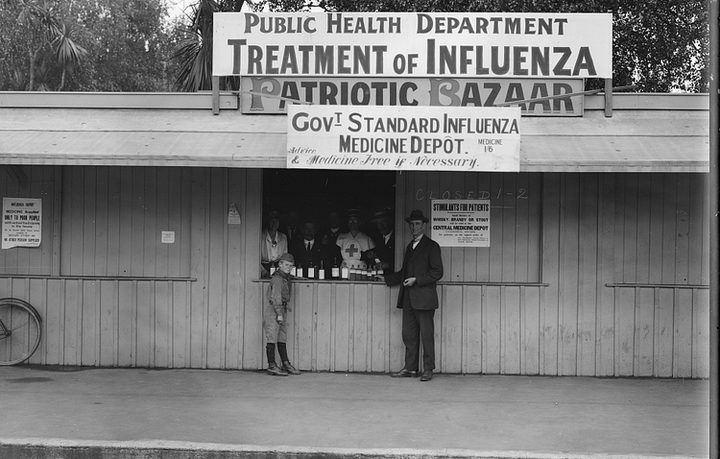 The outbreak 100 years ago remains New Zealand's worst natural disaster, and events from September 30 will include a memorial service at Waikumete Cemetery in Auckland where more than 1100 victims are buried - 400 of whom had only one headstone.

The New Zealand Truth newspaper at the time said Wellington, one of the worst affected cities, “was literally a city of the dead towards the end of November”.

Māori suffered heavily, with about 2500 deaths and a rate of death about eight times that of Europeans.

Ancestry.com content acquisition manager Jason Reeve has been collating the first comprehensive list of NZ victims of the pandemic and will give a free speech at Auckland Central Library on 3 October.

"Just trying to bring to light what was a really ... grim chapter in New Zealand’s history but something that a lot of people may not know a lot about just because it was overshadowed by other events at the time such as World War 1," he says.

"I don’t think many of us could truly understand what that would’ve been like - to go through the horrific World War I and everything that that entailed and then either to be the family of, or maybe a serviceman who’s come home after that ....  just to be struck down with this disease and losing either themselves or family members as a result - you just can’t imagine what that would’ve been like.

"We were quite surprised to find that there was no comprehensive list of the victims of this event even though the death toll was so staggering." 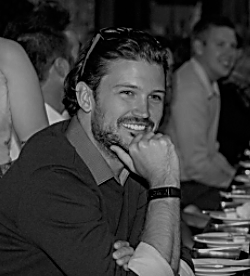 He says the behaviour of the virus was unique in that it didn't attack the vulnerable - the young, the elderly, pregnant mothers - people who are essentially weakened for one reason or another.

"What was very strange about this particular strain is that it actually did the opposite, it attacked healthy young men … we’ve already mentioned people coming back from the war ... but when you look across communities you see people who are one day - 30-year-old, young and fit, happy and healthy - and then the next day they’ve contracted this illness and they can die in a matter of hours."

"We initially had permission to record just a first name and a last name and maybe a district where that individual died.

"There is a whole lot more information out there available on these people as well, such as their age and their profession and other important information."

The work done so far was partly compiled from death certificates put together by professor Geoffrey Rice in partnership with Waikumete cemetery. 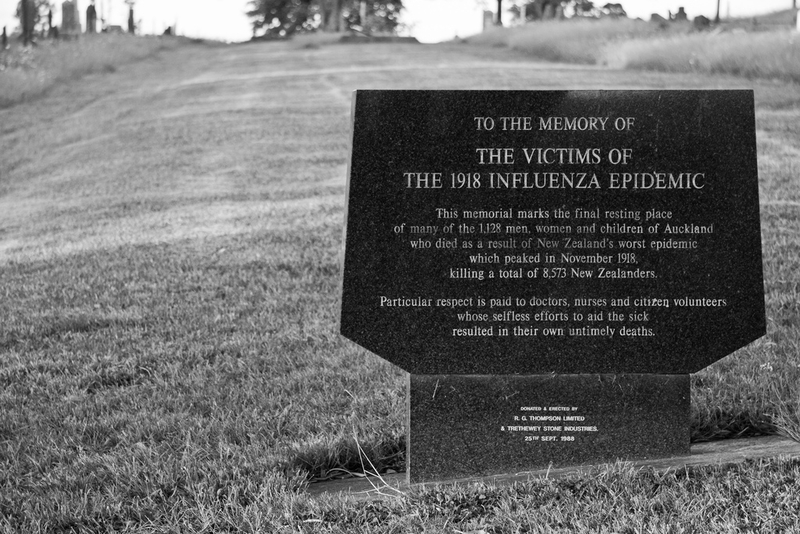 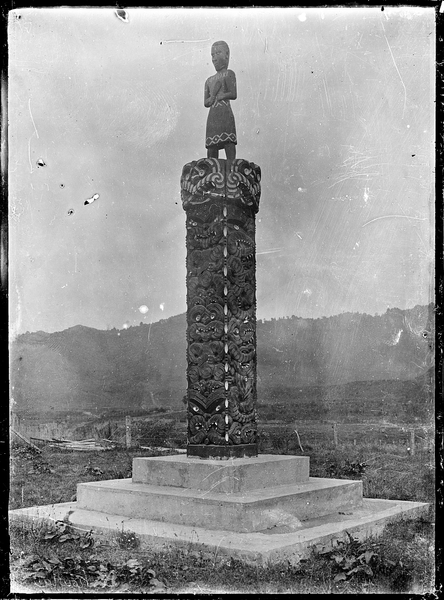 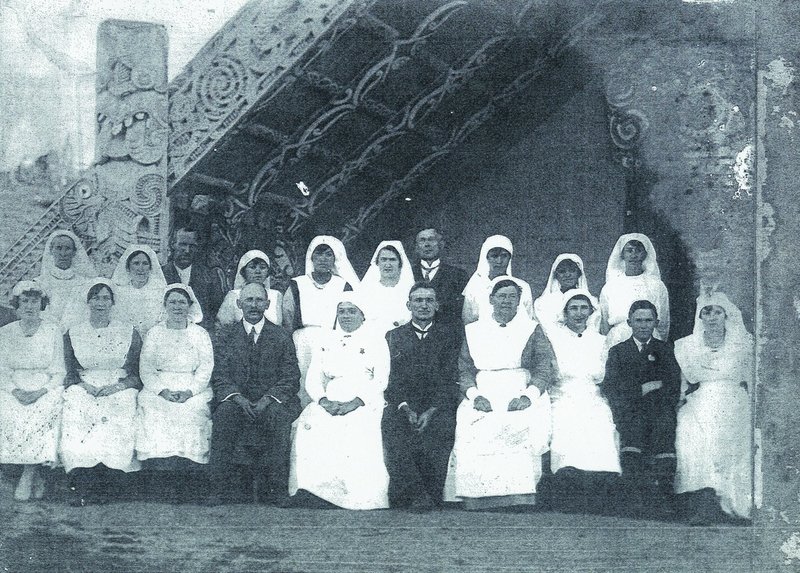 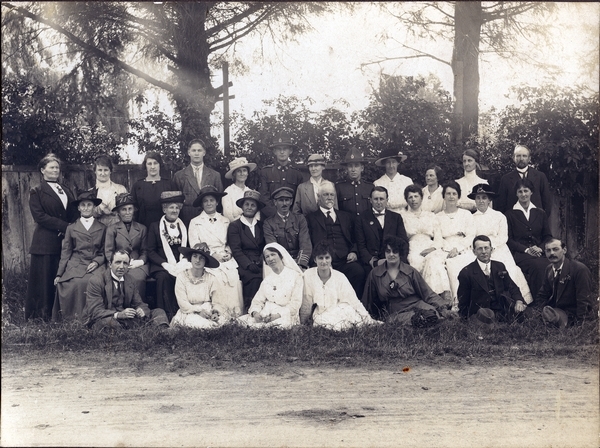 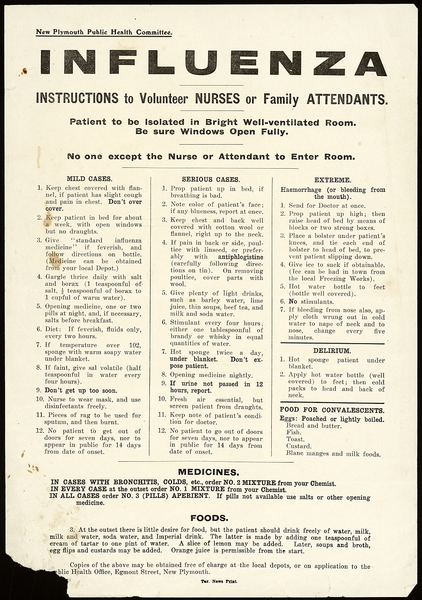 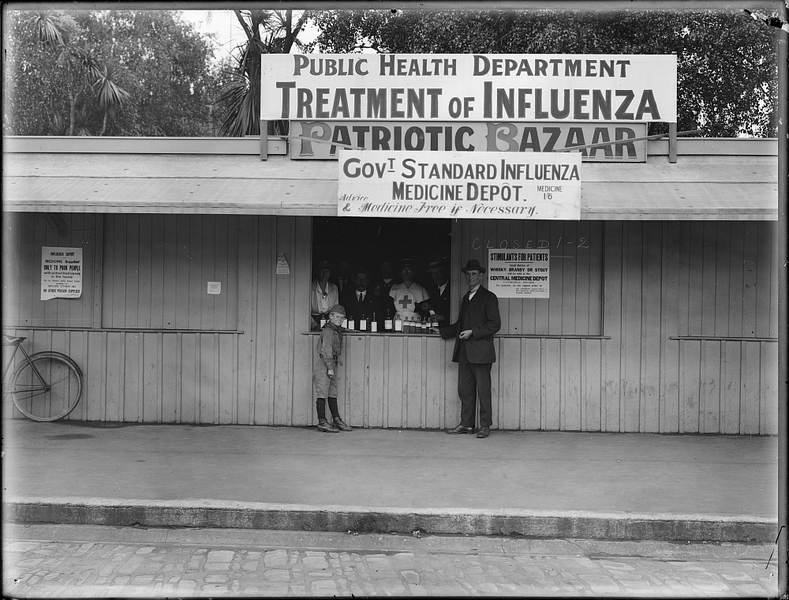 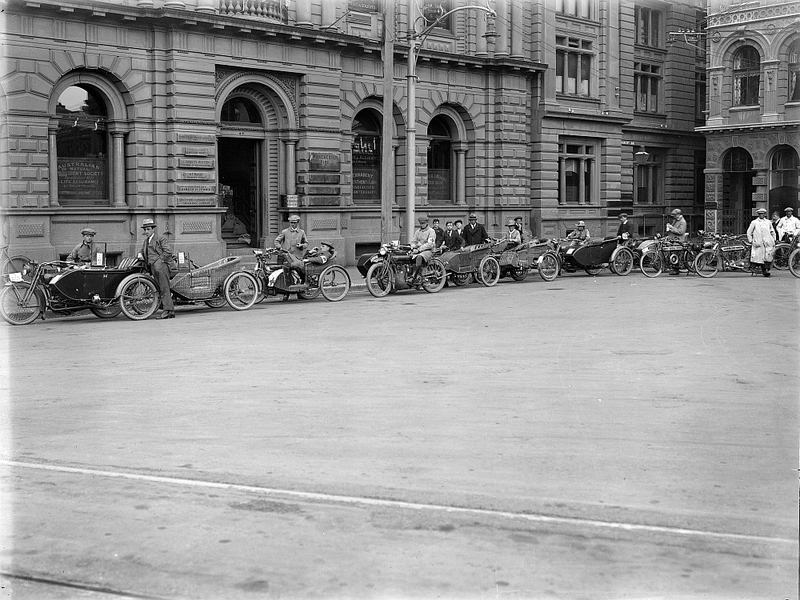 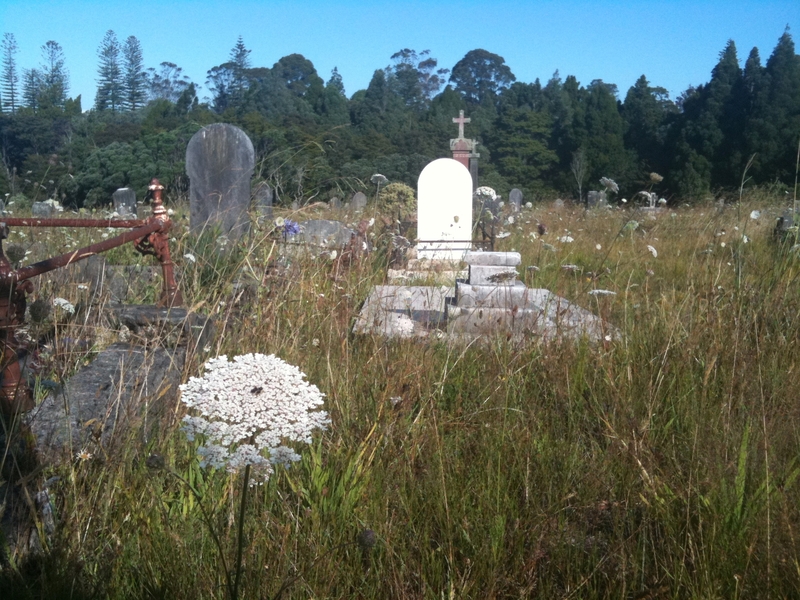 The list will be a useful genealogical resource, and Reeve says there are lessons to be learned.

"I think that’s already shown just a little bit by the occupations for example, when you do have this data all collected in one place you can start to see things lining up and you see the similarities coming across.

"There was two reoccuring occupations that absolutely jumped out of the data and I don't think this is going to surprise a whole lot of people, it’s blacksmiths and miners.

There were also large numbers of railway workers as the railways were a major employer at the time. Other occupations

"Then you also see some very interesting occupations coming up that we may not be familiar with anymore like billiard ball maker for example, or bushman, chainman, travelling showman, these sorts of things that have either been completely made redundant in modern days or maybe they go by a different name now."

He says other insights can be had from locations where the disease struck.

"Some places were hit very hard, others not so much, so it was a very hard thing to predict and also it created these bubbles where … people weren't expecting that it was really that big a deal: it was just a flu people got better but obviously as it hit their communities it was a very different story."

However, the completion of the list itself is hampered by inconsistent data.

"There were a lot of cemeteries with a lot of deaths around the same time … some of those deaths may simply have been put down as pneumonia or something like that, but there was such a large number that it got us thinking and wondering."

He says some deaths recorded as suicide, for example, could be the result of despair at the situation the flu brough to many communities.

"It’s fair to say that this is a project that could drive on for many many years, just because .. there are cases where people passed away and no names are recorded.

"Those people, it might be very very hard to track who they were - not to say there isn’t a way to do it but the time involved is obviously going to take very very long."