Addiction is often tied up with other mental health problems, but treatment for it tends to be separate, siloed – and aimed primarily at men – author, journalist and former addict Jenny Valentish says.

She is in Rotorua this week to take part in the Cutting Edge conference held by the Drug and Alcohol Practitioners Association. 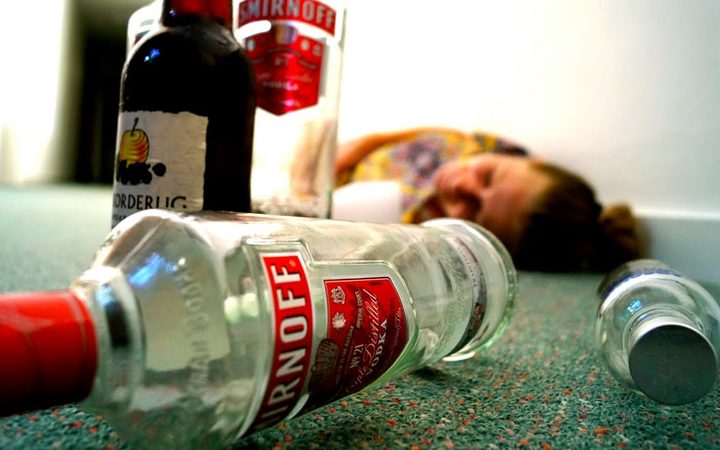 Originally from England, Valentish started drinking when she was 13 and wasn't much older when she began using drugs.

Years later she got clean, and since then has researched and written extensively about how to deal with addiction, including using herself as a case study in the book Woman of Substances.

"If you go to many drug and alcohol services they won't be equipped to deal with your childhood trauma or your sexual assault or your domestic violence, you'd be referred somewhere else.

"For example, often if you've got a severe eating disorder you won't be admitted to a rehab or detox because they don't have the medical expertise to deal with your medical problems, and the flipside of that is you can't go to an eating disorder ward because you're still on drugs – so often people fall between the cracks, that's the main problem."

The situation isn't helped by the perception that treatment centres force people to give up drugs or alcohol, Valentish says.

"I think most people have the conviction that if … they went to a drug and alcohol service they would be pressured to give up drugs, and drugs are their main mechanism perhaps for unresolved trauma."

Valentish says that, as a young addict, she found it very hard to seek or accept support.

"I might go to the doctor and say 'I'm having panic attacks from all the speed, can I have some beta-blockers please?' and I wouldn't then accept the counselling.

"I thought 'Who can know you better than yourself?' Part of it was arrogance, but also … the fact that you're worried somebody will stop you from taking drugs or drinking and then you won't have any coping mechanism. That's scary."

Many treatment centres in Australia – and likely New Zealand – have an approach of harm minimisation and do not enforce an immediate cut-off from drugs, she says.

But the fact remains too few treatment centres are equipped to deal with underlying mental health problems at the same time as addiction.

"We also know now that the impacts of early life trauma are really long-lasting – and physically, as well, so something like being sexually abused will change the architecture of the brain and even the endocrine system.

"It can result in obesity, heart disease, diabetes, so we know now that we need to treat trauma at the same time as drug use because if you try and treat the drug use first you're taking away the coping mechanism.

"It has to be tackled at the same time, which is a fairly new understanding, I think.

"A lot of drug and alcohol services won't be trained in trauma-informed care and people who work there would probably think 'I'm not equipped to deal with that', so it's something we really need to work on."

It's also harder for women to access treatment than it is for men, Valentish says.

"The childcare might fall on them, in particular, or there's more stigma.

"So more men are accessing treatment, therefore addiction is still seen as a male problem and women are just then treated as mini-men."

"The reality is if you're a woman who's addicted to drugs you'll probably have experienced things like domestic violence and sexual assault, so you've got some very serious problems that need to be dealt with, and then you're going into a service that's geared towards the male experience, so there's a real shortcoming there." 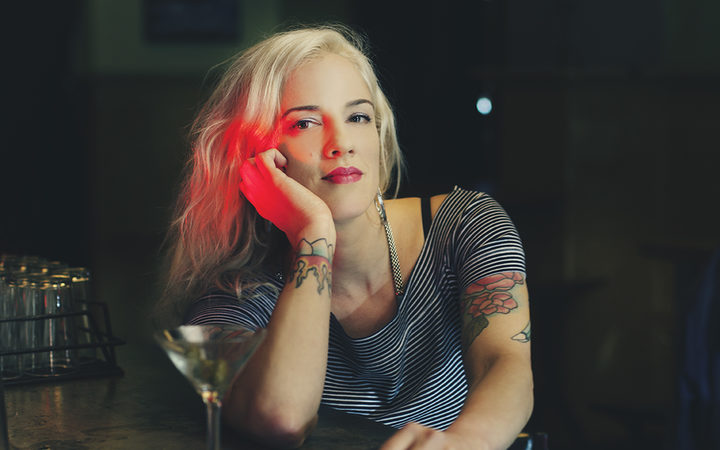 Women face more difficulties, not just in treatment but in drug culture itself, she says.

"So women tend to have quite low social currency.

"If you were sharing needles, a woman would probably be the last to get the needle, which means obviously there's more risks.

"In general, perhaps the woman … often she'll be doing sex work to fund the drug use both for her and her partner so then there's more stigma attached to her and what she's chosen to do,

"If a woman had kids as well and she's even just out down the pub there's going to be a lot of judgement and condemnation there whereas a man probably wouldn't get the same level.

"With men, it's seen more as a rite of passage, and you're just getting wasted with your mates, and it's kind of culturally expected.

"After-work drinks turning into a bender is kind of seen as normal whereas women are pathologised a lot more than men, so if a woman takes drugs then there 'must' be a problem."

In a way this does have some benefits for women, Valentish says, as they are less likely than men to end up in the criminal justice system.

"There's the adage 'Mad, sad, or bad', and girls who take drugs are seen as mad or sad and that's acceptable whereas boys are seen as bad'. Girls are more willing to disclose their underlying problems ... boys are not encouraged to talk about that kind of thing."

What's needed is a realistic, holistic approach to addiction treatment that recognises and treats it as a mental health concern alongside other problems, Valentish says.

She counts herself lucky that she doesn't have to face some of the barriers to treatment other women face.

"I’m not a mum for a start, so I didn’t have that stigma that mothers have. I was a music journalist, so you’re kind of one of the blokes in that profession. I was quite lucky." 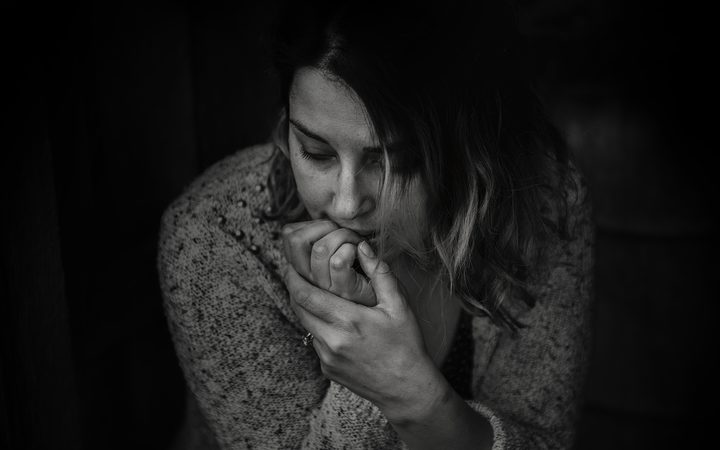 She says coming out of addiction in the way she did was difficult and she worried she would lose who she was.

"Probably around 18 I decided I’ve really got to stop what I’m doing and it went on till 34, but in that time period I was constantly thinking about what kind of person would I be.

"I’d tried hypnosis, I’d tried antidepressants, I’d tried counselling, nothing was working, in fact, it was all making it worse because you’re kind of battling against yourself.

"I had one last really bad night and I thought either stop or stop going on about it. I chose to stop and I went straight to AA meetings, and later tried smart recovery meetings which I preferred.

"I worried that I’d lose my identity … I thought 'Who am I gonna be? I’ve been drinking since I was 13, I loved all of the writers who wrote about alcohol, I loved the music that was based around alcohol and drugs'. I was a music journalist, my whole identity was based around that."

But getting clean was worth it, she says.

"I did sort of in the first year lose track of who I was, but then you regain who you are and then you’re that person you were as a kid and you have a joyful life.

"When people do stop, it’s one of those rare opportunities in life – like a death of someone close to you or a divorce or bankruptcy – where things change so dramatically you have to completely redesign your life.

"Normally we’re plodding on in life and we might think that there’s little things that we want to change but unless some massive change happens you don’t have the impetus to do that.

"It's a wasted opportunity not to grab that with both hands."