Aiming to uncover the demands placed on women to dress a certain way, author Lauren Shields experimented by dressing conservatively for nine months. 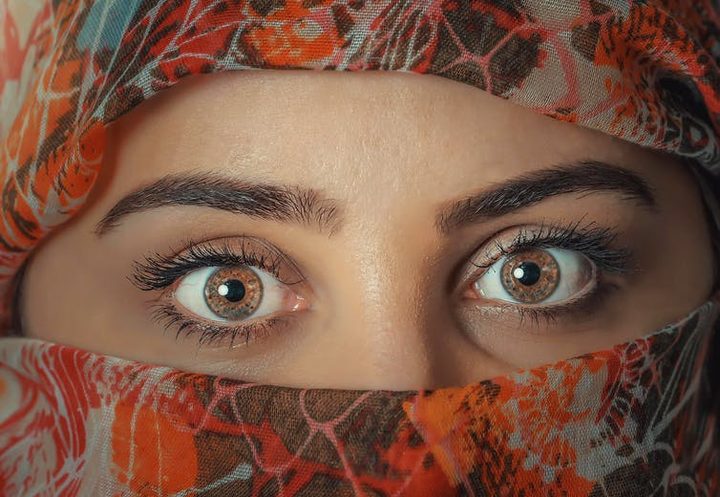 Shields, from Silicon Valley, California, has written a book about the experience called The Beauty Suit: How My Year of Religious Modesty Made Me a Better Feminist.

She says she used to buy into the idea 'hotness empowerment' feminism.

"That you can … buy empowerment, and that looking really, really conventionally hot is a form of empowerment.

She says it was a class in seminary school, where a woman came to talk about the hijab - a headscarf many Muslim women wear - that made her reevaluate her ideas. 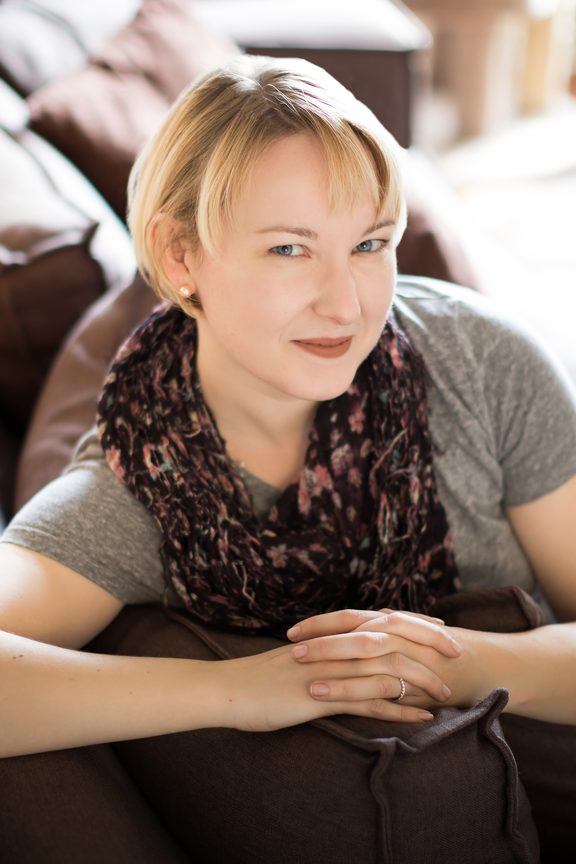 "I was like 'oh, I know this discussion, we're gonna talk about how repressive Islam is and how terrible it is that they make their women cover."

But the woman told the class most American Muslims who cover do so voluntarily and a lot of them do so for feminist reasons.

"I looked at my own body, and I had this tight skirt and I had the hair products and the perfect makeup and I was encased in this suit that I felt like I had to wear just to leave the house.

"I thought 'you know, if I thought that these women were repressed for covering, what makes me think I'm liberated for being uncovered?"

She says she designed an experiment: she would dress conservatively - based loosely on religious conservative dress from Islam, Judaism and Christianity - for nine months, and blog about it to keep herself accountable.

"I was usually dressed in jeans, a long-sleeved blouse, and I had a particular headscarf that I wrapped around my head that a lot of people have said reminds them of a turban. I also had a wig-cap on underneath my headscarf because my hair was very short and the headscarf wouldn't stay on.

"I chose a particular kind of jeans, I did not wear any jeans that pinched into my waist or that hugged my butt or my thighs, I wore comfy jeans."

She says it was initially terrifying.

"I felt invisible - not because other people made me feel invisible, but because I did not know who I was when I was not wearing the suit, the beauty suit.

"By the second month I was pretty used to going out without makeup and going out with my hair covered which was a big deal for me - the makeup in particular."

While she wanted to dress conservatively, she didn't want to dress in a way that was off-putting.

"I was surrounded by all these women who looked perfect all the time, they seemed to do it effortlessly and there were all these unwritten rules: you need to wear makeup but not too much makeup, you need to wear the latest shoes, but they can't be too high." 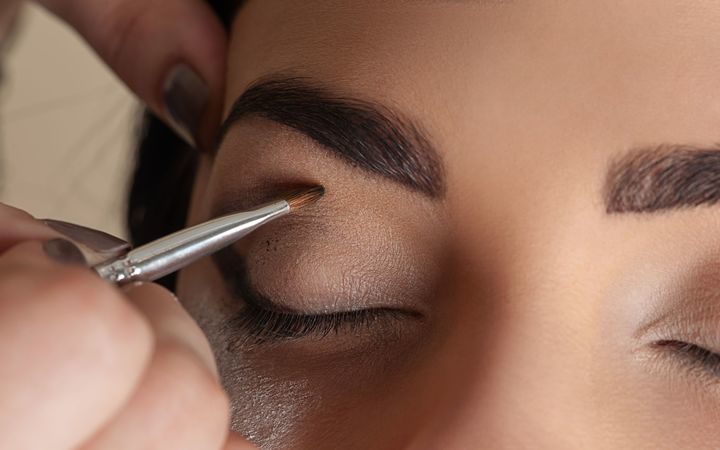 There is a high amount of pressure for women to wear just the right amount of makeup in the professional office environment.  Photo: 123rf

And because of her new dress code, she began to notice people reacting to her in a different way.

"I noticed certain people didn't seem to see me.

"Young white men, most of them seemed to completely ignore me whereas before they were sort of my standard 'dudes who would talk to me at Starbucks' kind of thing."

But she did get compliments,she says.

"The comment that I heard most often was 'you look elegant', people told me I looked elegant all the time and I'd never heard that before.

"I got compliments on my headscarf from men of colour but not from white men, which was interesting."

She says she did get some pushback from feminists that what she was doing simply replaced one set of rules about how women should be dressed with another.

"I thought they were just going to say 'oh well, you know, you just dressed differently or you got beyond your obsession with your appearance' but they were like 'no, that's also not the right way to be a feminist'. 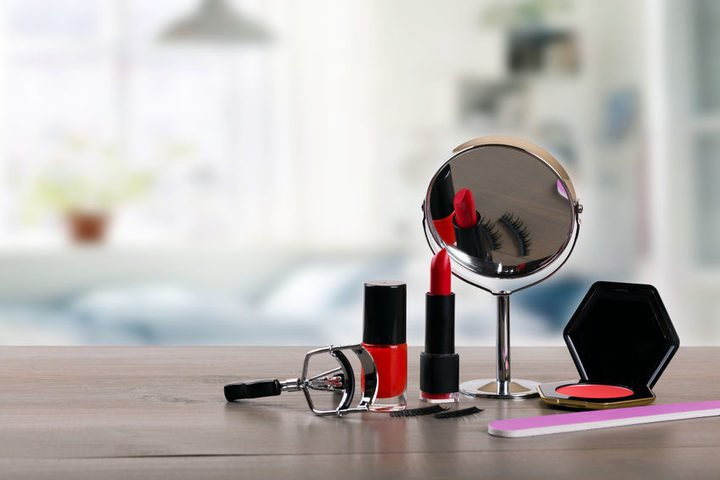 "That was really interesting for me because in a lot of ways it kind of proved my point. My point was that feminism has become synonymous with beauty culture in a lot of circles, particularly young white culture."

It may have been a surprise to her, but that reaction also makes a certain amount of sense.

"I think it has more to do with western conceptions of what liberation means i.e. being uncovered, being sexually available, than it does with actual choice or actual empowerment.

"Women have spent the last ... 150 years, trying to win our right to govern whatever we want to wear.

Shields says she realised the importance of seperating shame from covering.

"Body shaming is just as prevalent in consumer culture and in pop feminism as it is in conservative patriarchal religion. The message is the same - in that your body is scary and it needs to be contained or constrained in some way."

'A completely different way of measuring my appearance'

Shields says she's now ditched the headscarf, but the experiment has left her with a different focus for how she dresses herself. 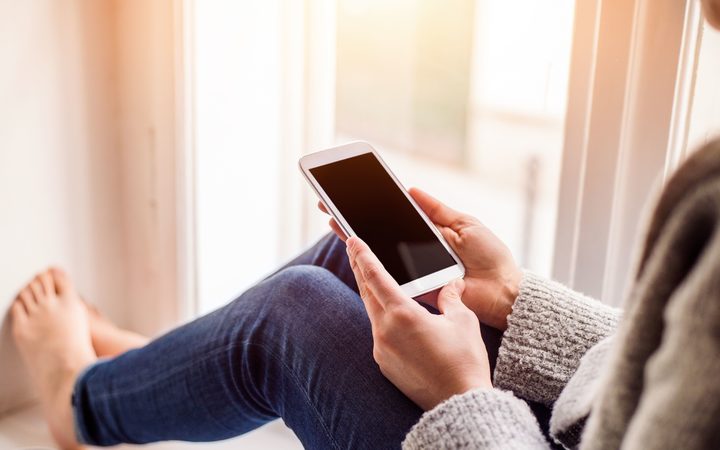 "I ask myself in the morning, what do I want to wear, what am I going to feel comfortable in - doing the things that I need to do today - and that's a completely different way of measuring my appearance than I had before the modesty experiment.

"I am 36 now and even in the last six years … not only have I noticed myself ageing … at the same time there's an inner peace that I'm getting about 'why does this stuff matter?' And also I actually don't have the energy to worry about this like I did when I was 22, I've got too much other stuff going on in my life."

She says she doesn't want to impose any particular way of dressing on other feminists.

"One of my deep commitments as a feminist is never to tell other women what to do … it's really up to every individual woman, she has to be able to take her past and her personality into account.

"Whether or not most of the women are constrained by dress varies by culture. So in the United States if you see a woman in a hijab or who is modestly dressed, chances are she chose it for herself. In Iran obviously it's legally mandated, you cannot take off your hijab.

It's also a lesson that probably applies to beauty standards for men, she says, though probably to a lesser extent.

"Because, and please correct me if I'm wrong, but it seems like men are more encouraged to define themselves by their careers or how much money they make, which is maybe a little bit more sustainable than looking 25 until you're dead."