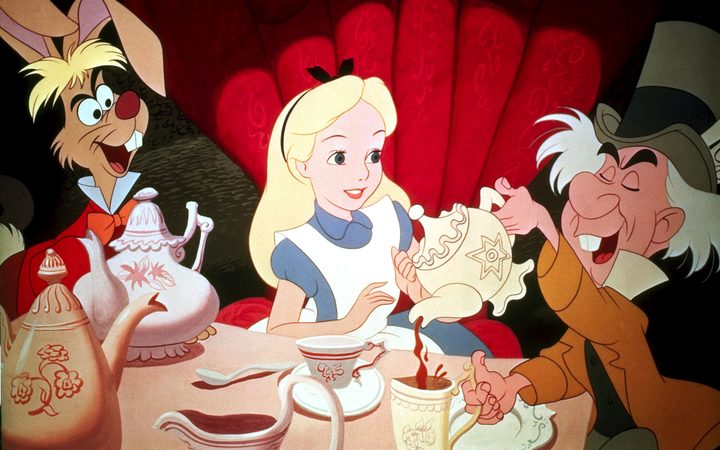 From Auckland’s University of Technology, Dr Piatti-Farnell has written  a chapter for The Routledge Companion to Literature and Food entitled "Ravenous Fantasies and Revolting Dinners: Food and Horror in Children's Literature".

She argues children's literature is  a good way to explore the boundaries of acceptability, in cultural terms, for lots of things - food included. 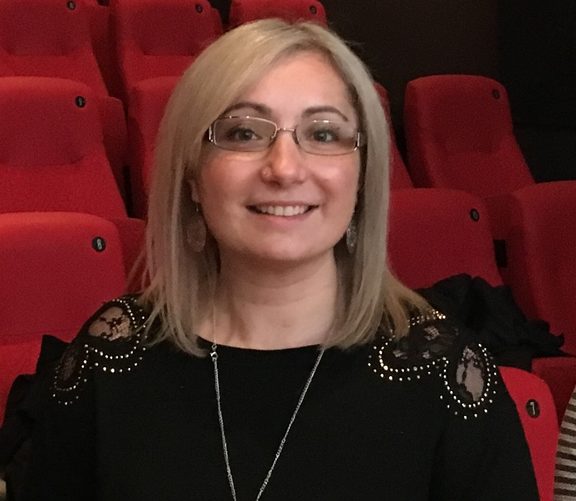 “It became very obvious to me quite quickly that whenever we have children’s stories, food just simply appears to be there,” she tells Sunday Morning’s Wallace Chapman.

"There’s always a lot of magic - you know, portals being opened thanks to the food, or a lot of weird experiences that happen to children.

“I love the Alice in Wonderland stories and I always have - you know, that whole thing ‘eat me’, ‘drink me’, and weird stuff always happens when there’s an invitation like that.”

She says if we go back and look at ‘old school’ fairy tales like the Grimm Brothers or Hans Christian Andersen there’s always a lot of food there too.

“And whenever there is, bad stuff always happens.”

She says disgust tends to show up as a strong theme in children’s literature like this because it’s so relatable to them.

“To authors … in the younger children’s literature we get this idea of the boundaries: something that is a little bit out of the ordinary, and where do we stop, or where is it appealing or why do we have so much.

“If you think about it a child’s world is very tactile - textures, tastes - and everything is new to an extent, everything is being learnt for the first time. 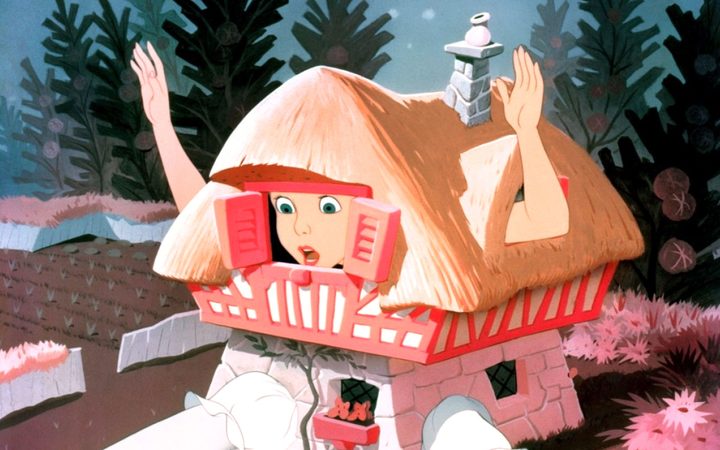 “It’s about teaching the child through food - something that they really understand - how to behave and how not to behave. And that’s why children’s literature is so important.”

“So, of course disgust is the perfect way to make that happen.”

“Charlie and the Chocolate Factory, it’s all about pushing those boundaries and seeing how when we’re eating, the body’s never really safe.

“You could have a sweet, it makes you turn blue, or too much chocolate and you’ll be punished.” 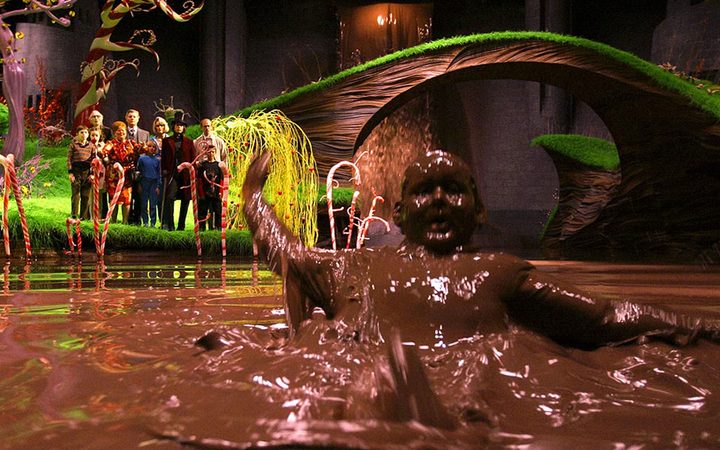 He also used food as a way to describe character.

“You can bet your money that if there was a character that needed to be portrayed as a really bad character with really shaky morals they would have horrible food habits.

“Think of something like The Twits, Mr Twit had food stuck in his beard and there’s a lot of yuck factor … Dahl really used that in that fashion.”

She says J K Rowling’s Harry Potter series, like many others, also used food to make the fictional world stand out.

Rowling was used food metaphorically as well, and in a way that shows how the boundaries being explored change as children get older.

“[As the series went on] it started being more about experiencing your body - you take a potion and it does weird things to you - and you can see the metaphor of that for a young teenager, you know, like bodies changing, mentalities changing." 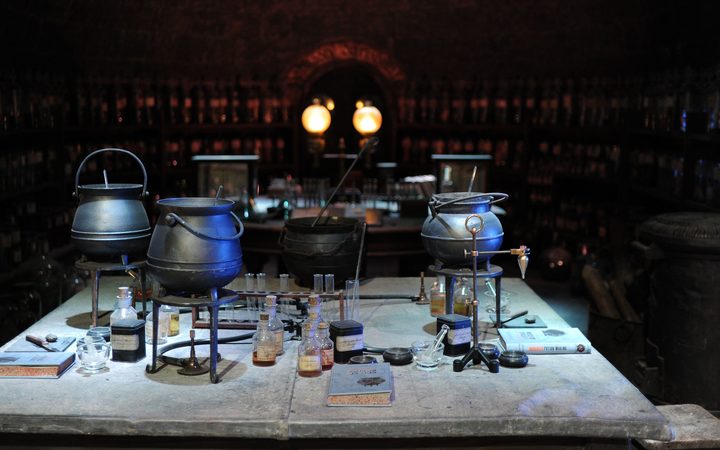 Along with sweets that come alive and magical dinners in the grand hall, potions are a big part of the Harry Potter universe.  Photo: AFP PHOTO/CARL COURT

She says disgust and social acceptability is very tied into culture however, so the lessons from children’s literature can vary depending on the culture.

“It’s not necessarily just about taste but with a lot of children’s literature, from Japan for example we’ve got a lot of disgust about the situation in which it’s being eaten.”