Timaru: does it appeal to you?

Timaru is trying to attract Aucklanders and other city dwellers to consider relocating there.

It has placed series of billboards in Auckland extolling the virtues of the Canterbury town which has a population of 30,000, a median house price of $350,000 and an average commute of seven minutes. 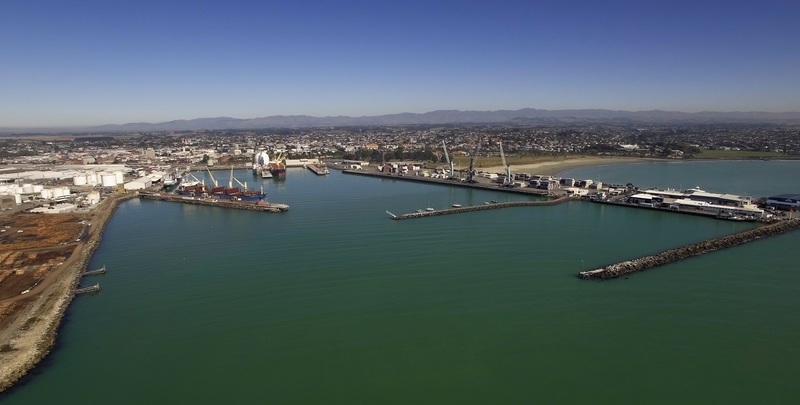 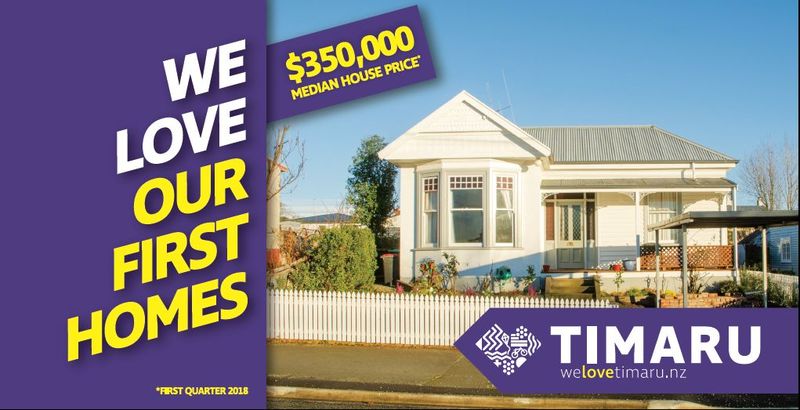 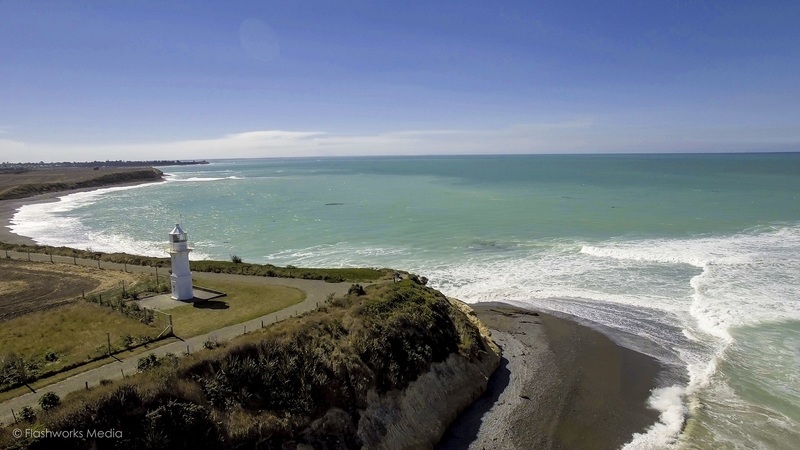 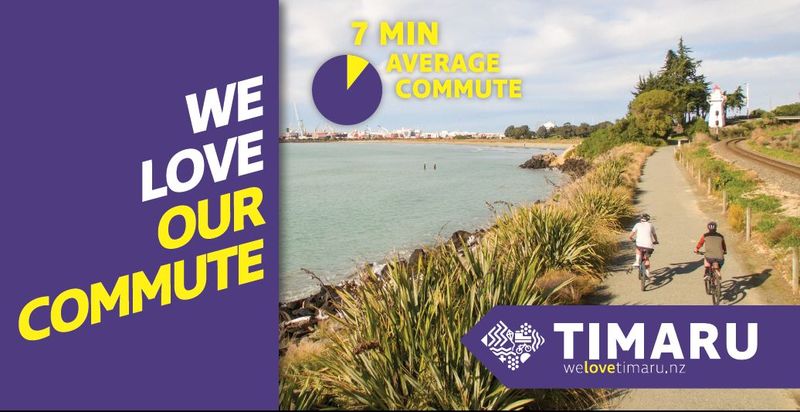 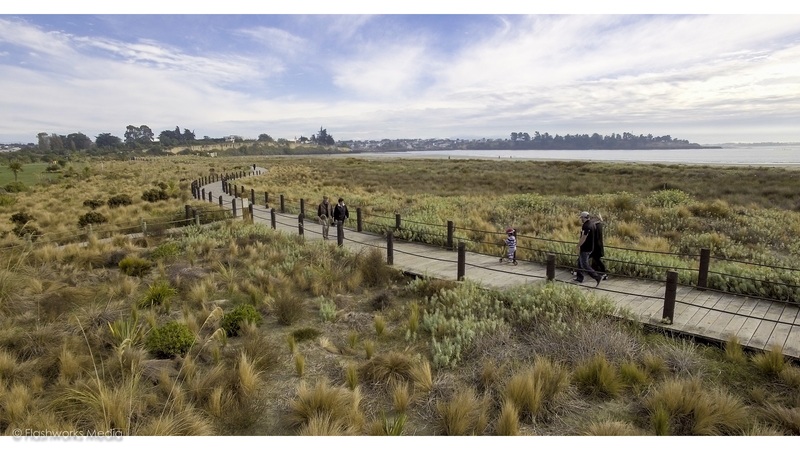 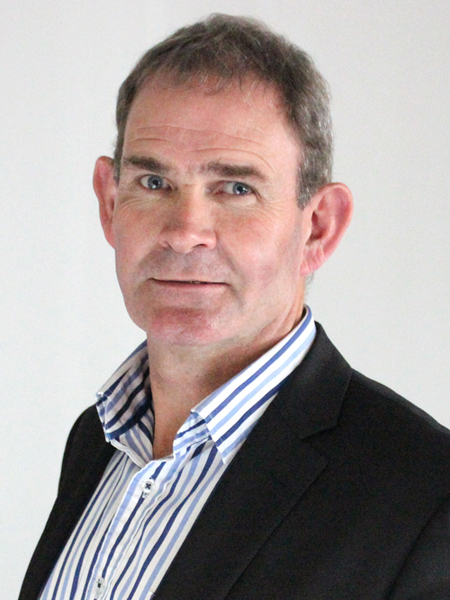 The coastal town has a temperate climate and it's only one hour from surf to snow, according to Nigel Davenport who is the chief executive of the town's economic development agency Aoraki Development which is behind the campaign.

Timaru has the schools, the scenery and jobs a plenty but it lacks people, Davenport says.

"We have a diverse local economy and that's a strength and a weakness."

He says the town, which is a major food processing hub, needs skills ranging from teachers, lab techs, associated professionals, to tradies and truck drivers.

The campaign focuses on the lifestyle opportunities Timaru offers as well as access to affordable housing and job opportunities.

"The best of natural NZ is right on our doorstep, we're one hour surf to snow and not a lot of places in the country can say that." 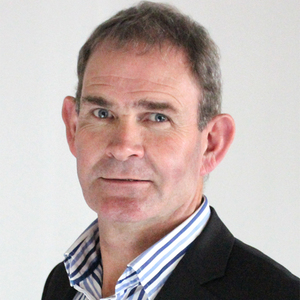 "Your money goes a long way down this neck of the woods I can tell you," Davenport says.

One young Auckland couple, who will be part of the campaign later, moved to Timaru a year ago. Now, Davenport says, they both have good jobs, have bought their first home and their first child is on the way.

The campaign also highlights the pleasures afforded by the wider Timaru district - the country towns of Geraldine, Temuka and Pleasant Point. It is a two-hour drive north to Christchurch and a slightly longer trip south to Dunedin.

If you move there, he says, you'll have time to enjoy travelling to places further afield.

"You're not having to commute for 200 hours of your life each year or saving for 15 years just to get a deposit on a house."