Witi Ihimaera is one of the best known names in New Zealand literature. Most Kiwis will have read at least one book penned by the Gisborne-born novelist, short story writer and playwright - works such as The Whale Rider, The Matriarch and Pounamu Pounamu.

Ihimaera was the first Māori writer to publish both a book of short stories and a novel. He is of Te Aitanga-a-Māhaki descent and was made a Distinguished Companion of the New Zealand Order of Merit in 2004 for services to literature.

In 2009 he received the Te Tohu Tiketiki a Te Waka Toi award, the highest honour given by Maoridom in the arts. He received an Arts Foundation Laureate the same year. His 2016 memoir Māori Boy won the Ockham NZ Book Award for Non-Fiction and in 2017 he was honoured with the 2017 Prime Minister's Award for Literary Achievement.

Ihimaera has worked as an academic and writer for many years at the University of Auckland and the Manukau Institute of Technology, but these days, at 74, is writing full time. 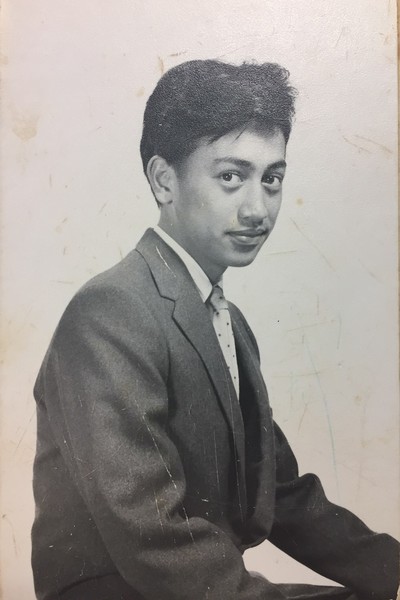 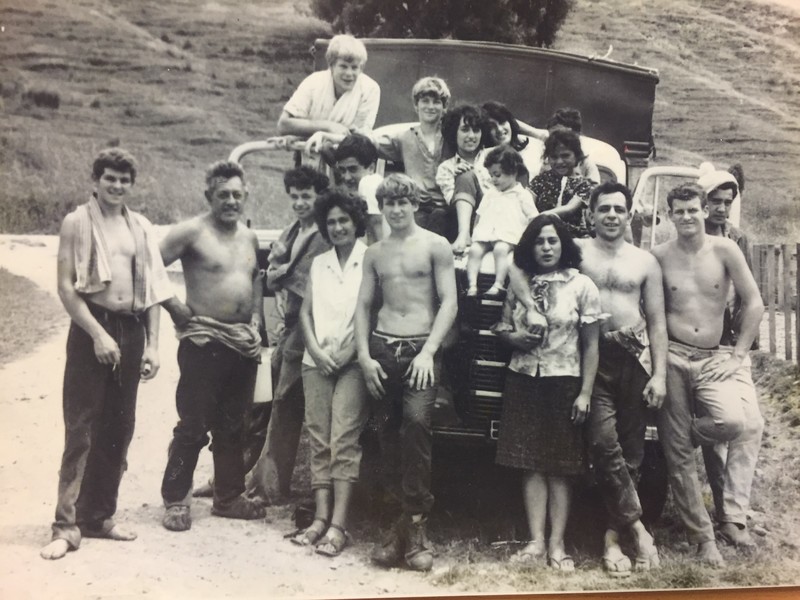 The Smiler shearing gang, circa 1967. Witi's father Tom is second from left; his mother Julia fourth from the left. 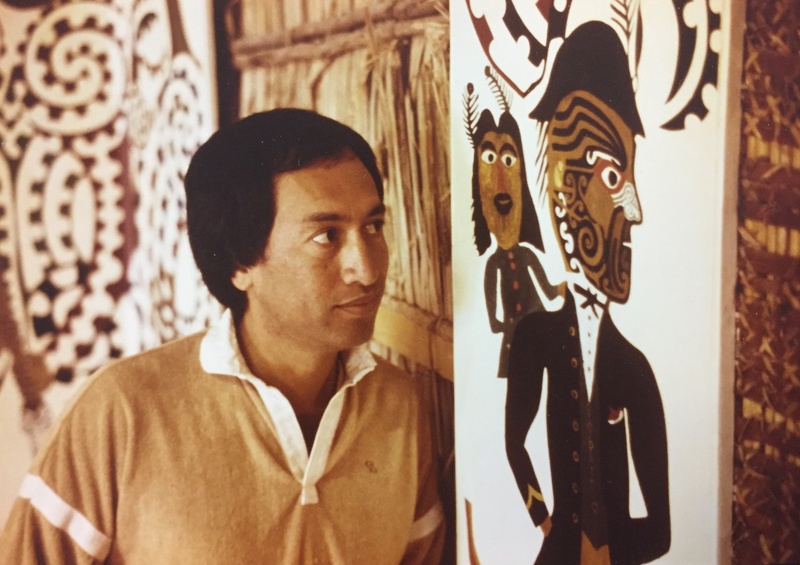 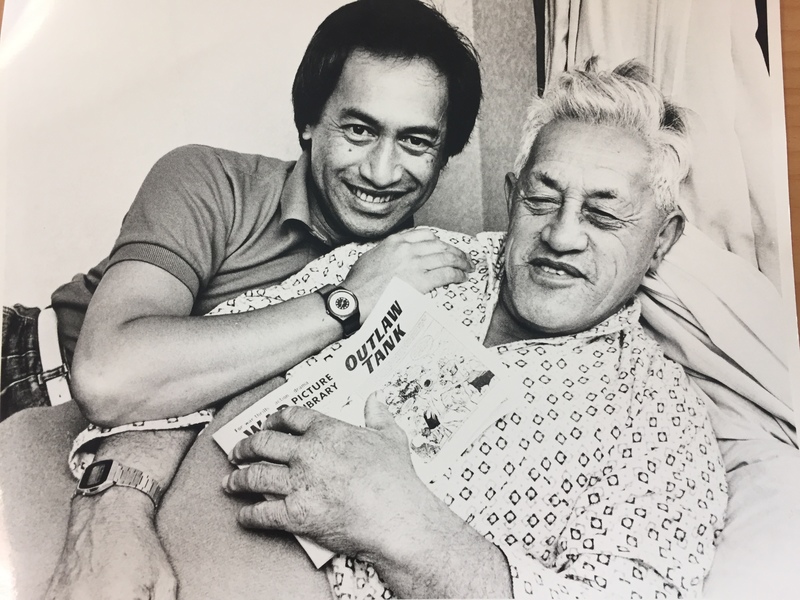 Witi Ihimaera and his father Tom. 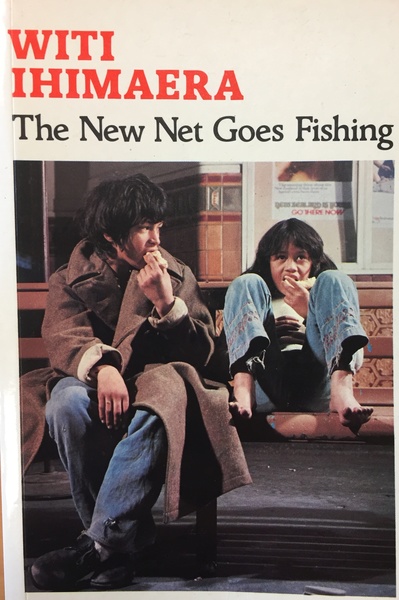 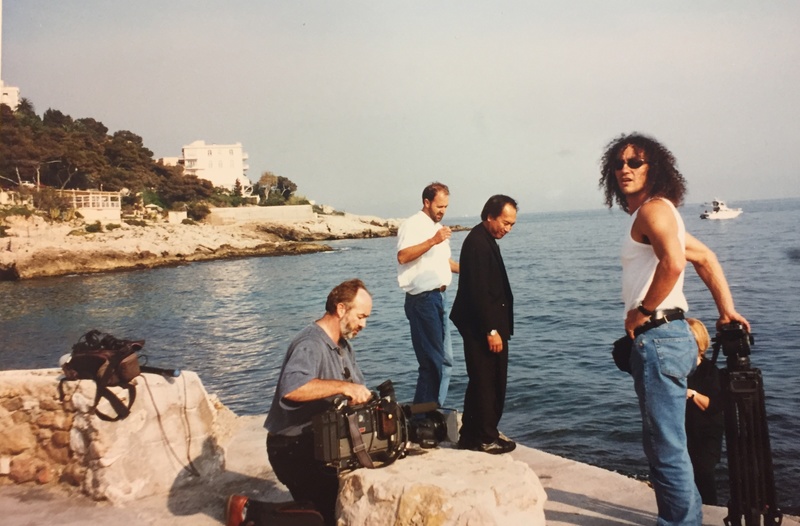 Witi Ihimaera in France as the Katherine Mansfield Fellow, being filmed for a documentary directed by Aileen O'Sullivan. 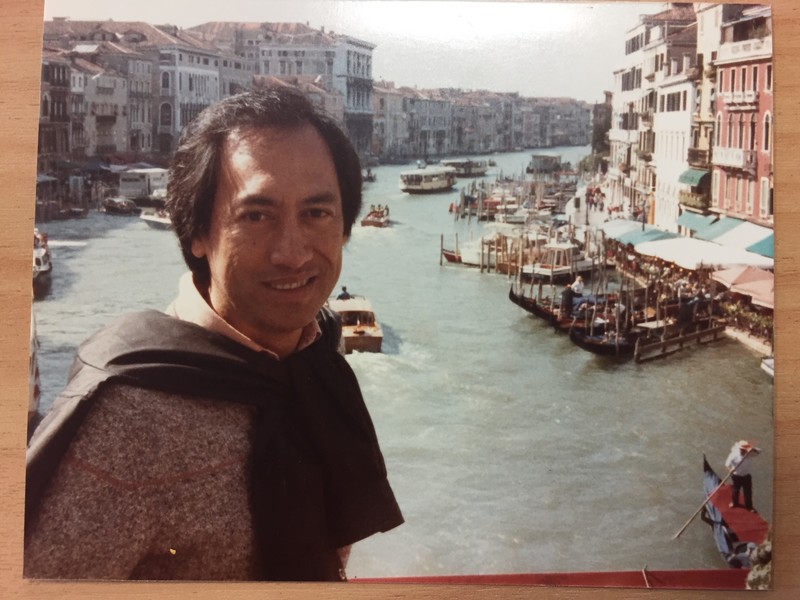 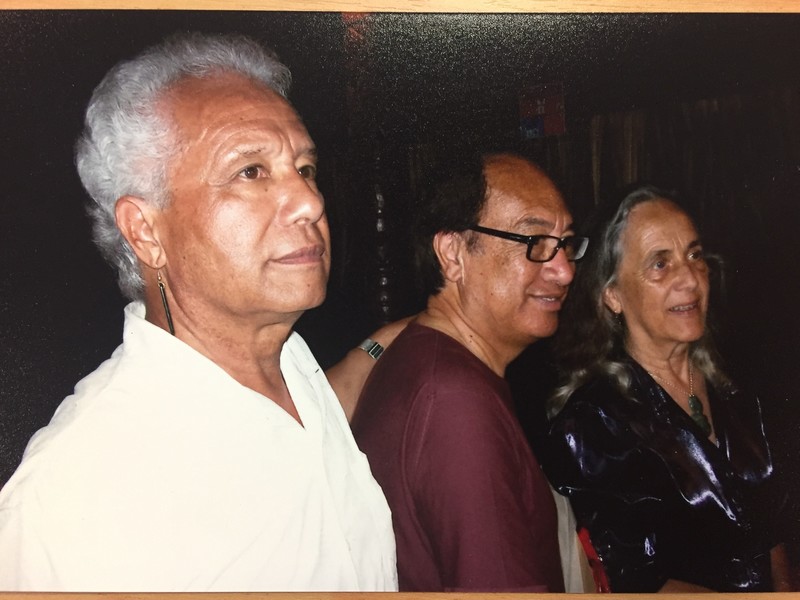 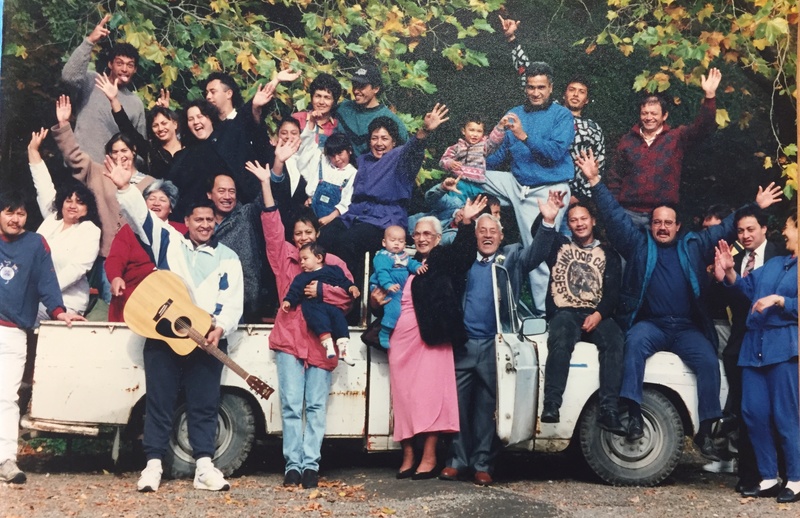 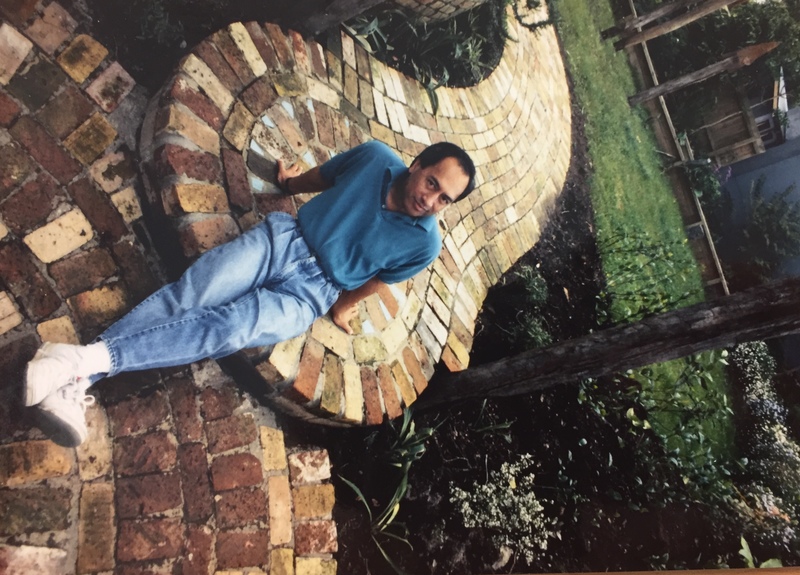 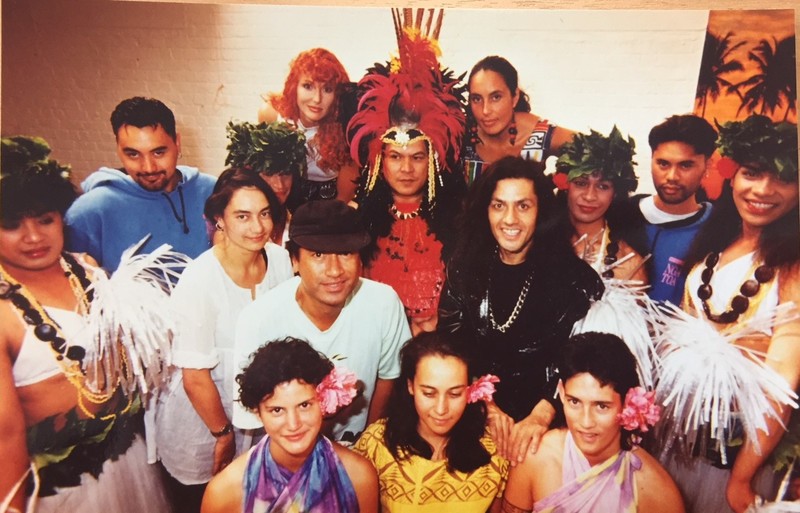 Launch in Auckland of 'Nights in the Gardens of Spain' with Mika. 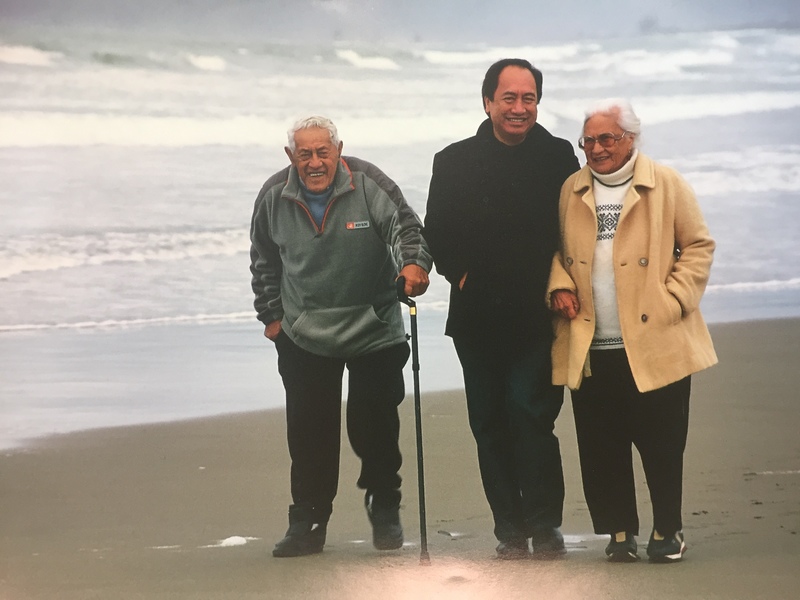 Witi Ihimaera with his father Tom and mother Julia on Waikanae Beach. 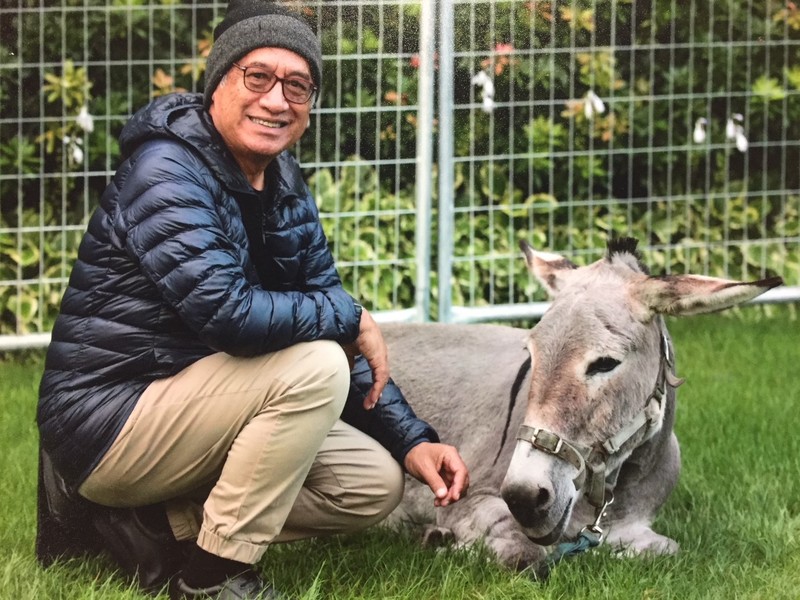 Witi Ihimaera at the 'Flowing Water' premiere in Hamilton. 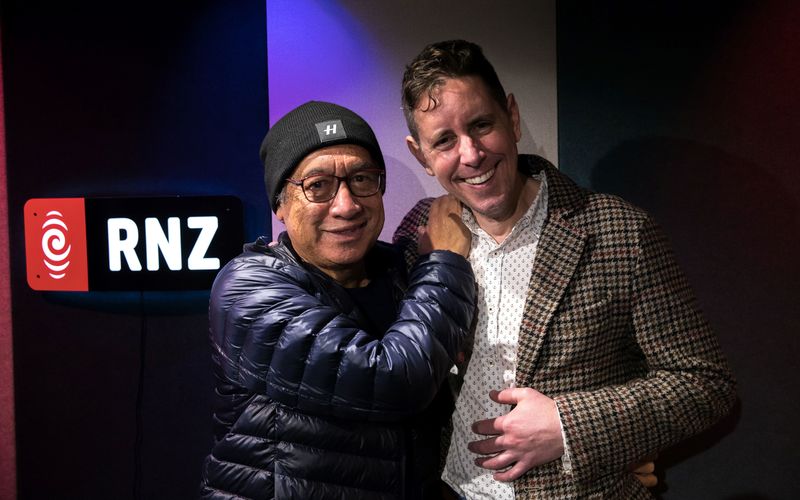 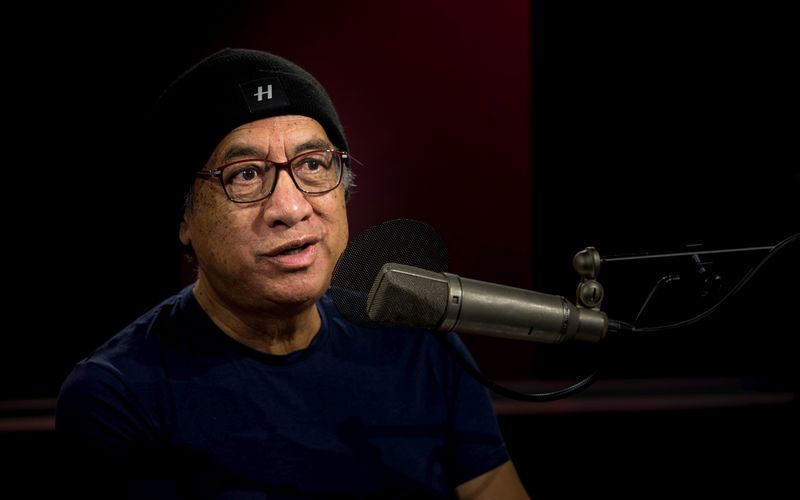 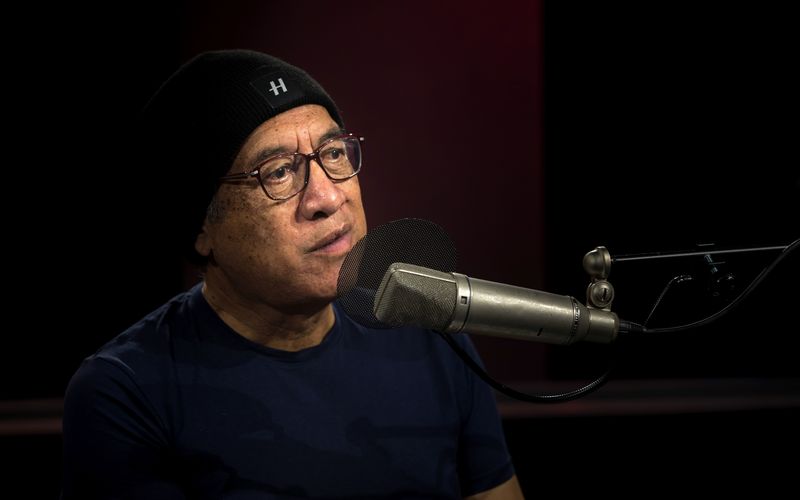