Is Dunedin the most underrated city in NZ?

Could Dunedin be the country's future tourism mecca? An American travel writer thinks so. 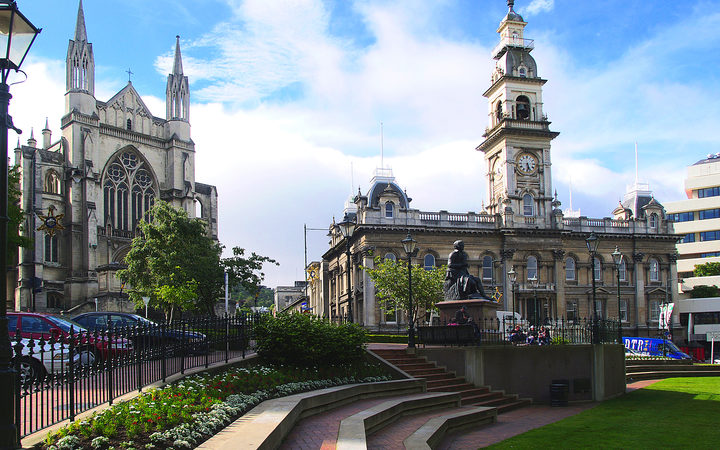 The southern city, perhaps not known as an international travel destination, has had a hard time in recent years, with job losses from the closure of the Cadbury factory, the Fortune Theatre closing and flooding affecting low-lying areas of the city.

Much-travelled Lilit Marcus reckons Dunedin could be New Zealand's most under-rated city, and she wrote about her trip for CNN Travel here.

Marcus is a travel writer, author, journalist and editor for CNN Travel and when she visited Dunedin in April she was charmed by the people, the architecture and even the cheese rolls.

"As a university town, it is full of inexpensive eats, street art, craft beer and live music, not to mention cheery locals who are known to argue over who gets to stop and give you directions, she says in her CNN article.

She told Wallace Chapman part of Dunedin's charm to her was so few American tourists made it there.

"I could not find a single person who had been to Dunedin. It's tough to cover places that everybody else has already written about."

She says a big trend in travel now is not going where all you friends have been.

Dunedin was just the kind of "poor cousin" city that interested her as a writer, she says, and it made a distinct impression on her.

"I had such a strong impression of Dunedin I started writing the story before I left the country. One thing that really stood out for me was how kind everybody was." 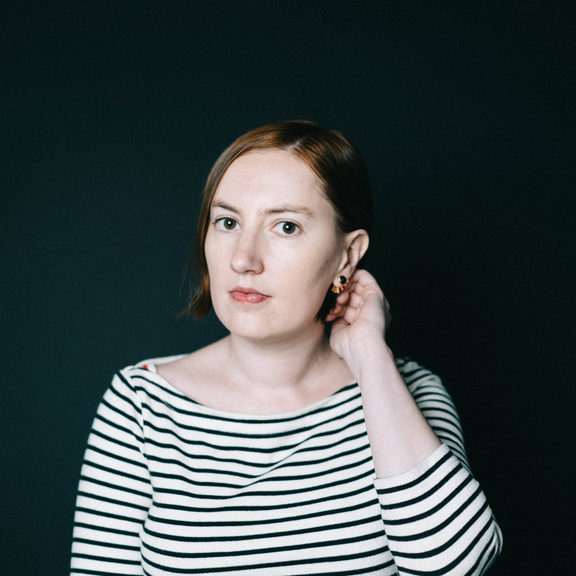 This kindness was forcefully on display when she tried to take a bus from the Octagon to famously steep Baldwin Street.

"I didn't know if I was on the right bus and when I asked the bus driver 'hey do you mind making sure I get out at the right place?' an argument broke out on the bus of whose turn it was to help me.

"That stunned me. It reminded me of the part of the US I'm from, I grew up in North Carolina."

The locals were a bit mystified as to why an international travel writer would be in the southern city.

"The number one question I got asked was why on earth are you in Dunedin?

"I felt very welcome and very secure," she says.

And which cities does she think most underrated in her native US? Richmond, Virginia and Philadelphia, Pennsylvania, Marcus says.