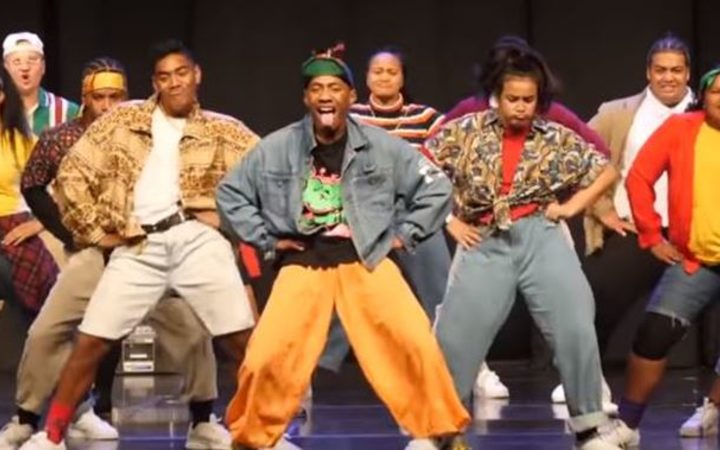 When Manurewa High School's hip-hop dance crew tagged musician and actor Will Smith on social media a couple of weeks ago, they were just saying thanks for their Fresh Prince of Bel-Air-inspired routine.

The fact that the Fresh Prince himself then shared their dance video from his own Instagram account is beyond inspiring, says 17-year-old Iavana Seuala, who performed as Will – Smith's character in the beloved '90s sitcom – with the Rewa All Stars.

"It showed us that us kids from Manurewa, from South Auckland, from New Zealand – a small little country – we can do anything," says Seuala. 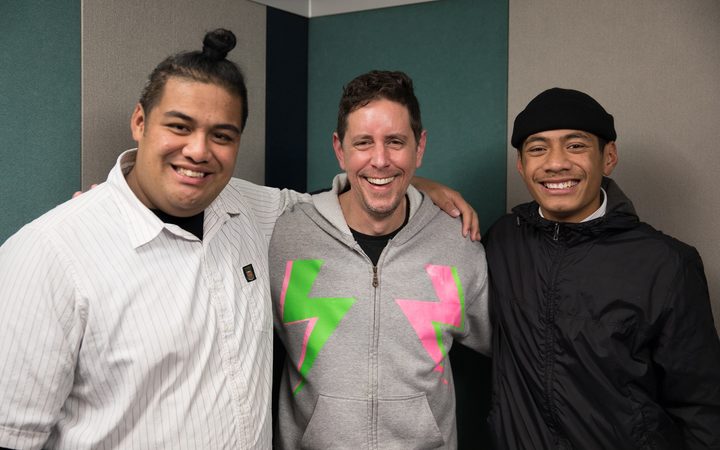 Many of the 37 dancers identify with Smith, whose father wasn't in his life growing up, as they "don't have the luxury of having both parents" says Nese Godinet, 18, (who played the Fresh Prince's uncle Philip Banks). 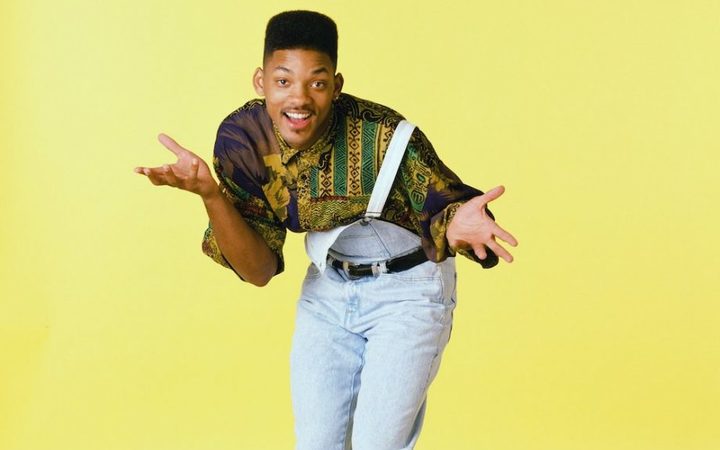 Will Smith played 'Will' in the American sitcom The Fresh Prince of Bel-Air, which aired on NBC from 1990 to 1996. Photo: NBC

Seuala was stoked when the dancer who eventually played Smith's hip-hop collaborator DJ Jazzy Jeff suggested the crew choreograph something to the theme from The Fresh Prince of Bel-Air (aka 'Yo Home to Bel-Air').

He's inherited his dad's love of old-school hip-hop from the likes of MC Hammer, New Edition and Bell Biv DeVoe.

Godinet is more into Beyoncé.

"When I heard 'Single Ladies' I used to be like 'Oh yeah!' I felt like Beyoncé was right next to me and I was dancing with her."

A lot of crews in high school hip-hop competitions tend to look similar and have similar choreography so every year Manurewa High tries to stand out, Seuala says.

"Here comes Manurewa High School, and we Philip Banks in a blazer, we had Carlton [Banks] in a cardigan and a shirt …"

After their performance at the Megaschools competition, Seuala says the MC made them stay onstage while the DJ played 'The Fresh Prince of Bel Air' again and the audience rapped along. 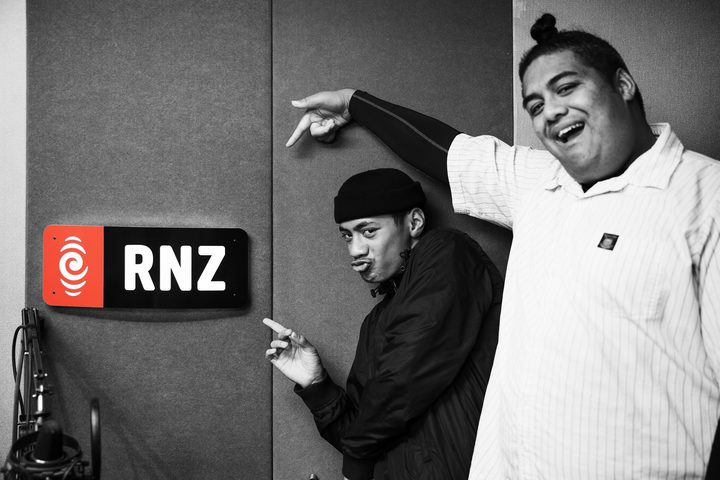 The rumoured rivalry between the Rewa All Stars and The MAGS Megacrew – the Mount Albert Grammar School dancers who won first place in the Megaschool competition – is a fabrication, Seuala says

"We're all just young kids that love to dance."

He hopes the 'Fresh Outta Rewa' video will help break down stereotypes about what goes on in South Auckland.

The Rewa All Stars will next perform on 8 August in the dance heats of the high school music competition Stand Up Stand Out. The competition will be held at Ōtara Music Arts Centre (OMAC) and entry is free.