New York Times journalist and photographer Bill Cunningham is seen as one of the late 20th century's most influential trend spotters and style authorities - he turned his camera to the everyday person on the street as well as the likes of fashion doyenne Anna Wintour. In 2010, he was the subject of a feature documentary called Bill Cunningham New York that reignited interest in his work. He died two years ago, on 25 June 2016, and now his photos and memorabilia feature in an exhibition "Celebrating Bill Cunningham" at the New York Historical Society Museum and library. Debra Schmidt Bach is the curator of of the exhibition. 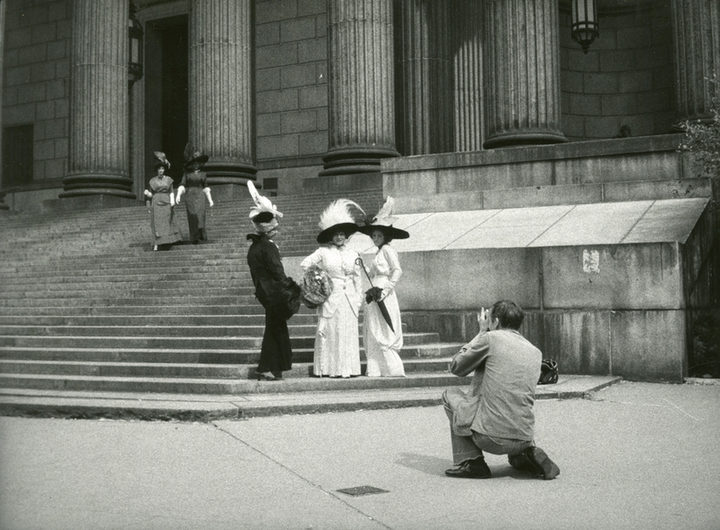 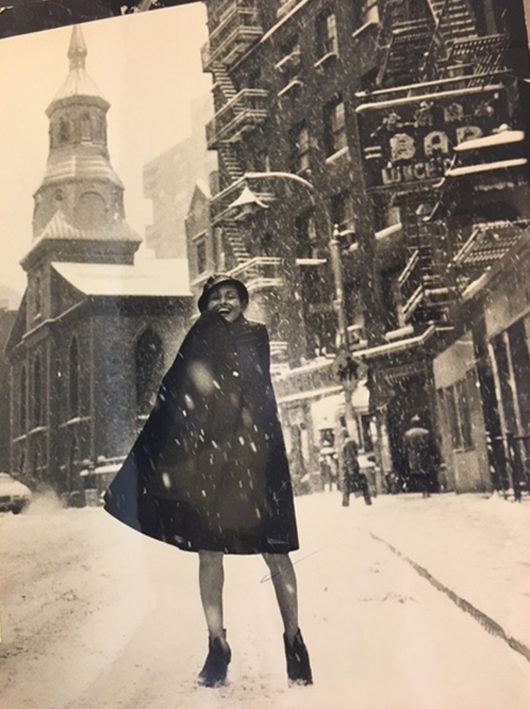 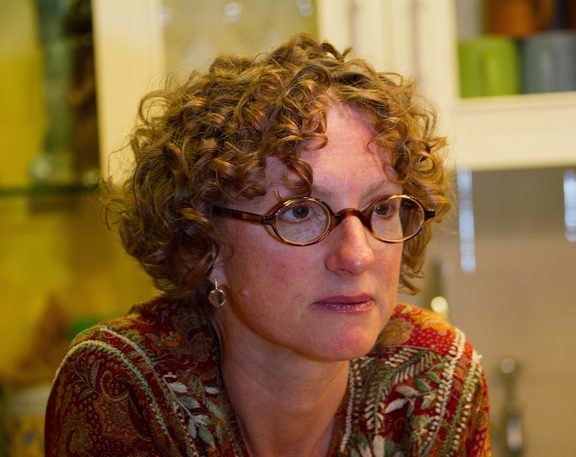